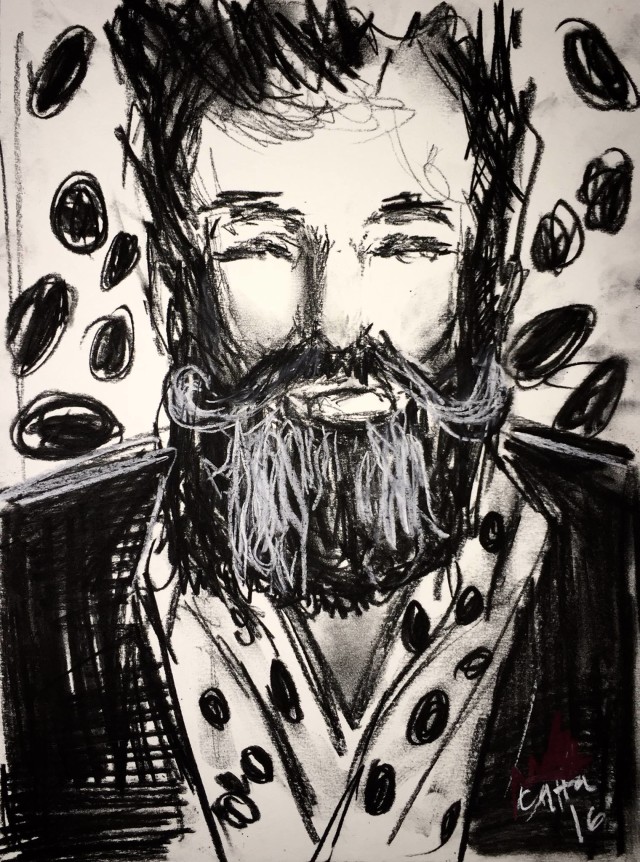 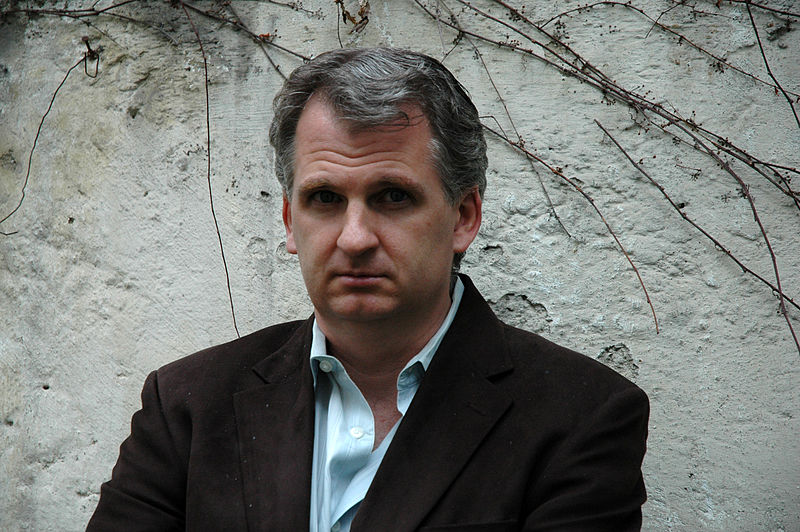 Professor Timothy Snyder of Yale University and the Institute for Human Sciences in Vienna is one of the world’s leading scholars on the history of Eastern Europe and the Holocaust. His 2010 book “Bloodlands” established him as one of the preeminent historians of his generation.

Snyder’s other books include “Thinking the Twentieth Century” c-written with the late historian Tony Judt. During this year’s Babyn Yar commemorations Snyder gave keynote speeches and talks at several of the memorial conferences devoted. The spokesman of the Canada based organization Ukrainian-Jewish Encounter, Peter Zalmayev, is also director of the Eurasia Democracy Initiative, an international non-profit organization dedicated to the promotion of democracy and human rights in post-Communist transitional societies. He spoke with Snyder about the future of Ukraine after his keynote speech at the official Symposium. Zalmayev is a contributing writer to The Odessa Review and previously wrote about his quest to collect the works of Bruno Schulz in every language that they have been translated into.

Peter Zalmayev (PZ): There are bones of the dead throughout Ukraine, from both the Soviets and Nazis, and you wrote about it in your “Bloodlands”: what has it done to Ukrainian politics, the Ukrainian consciousness? How do you see this process of coming to terms with its difficult past playing out in present-day Ukraine?

Second. In a horrible way the fact that Ukrainian history is so full of bloodshed can make conversation easier because there’s so many parties who have a claim to suffering. If there was just one or two, sometimes that’s hard. But in Ukraine, I tend to think that Jews and Crimean Tatars and Ukrainians and people from families who suffered under terror or families of Soviet prisoner of war. There are all these different points of view and that might in fact make conversations easier.

Third point. I think the way to go wrong is to choose one opposition that excludes the others. So, for example, Ukrainians have indeed been victims at many points in the 20th century, but the moment you claim that Ukrainians are the only victims, you not only making an intellectual mistake, I think you are also making a moral and political mistake. Because that kind of story excludes people, it makes enemies, it also makes the construction of a modern political society much harder.

PZ: You have written much about Kremlin propaganda tricks attempting to paint Ukrainians as anti-semites and how much of a phenomenon is it in modern day Ukraine especially in comparison with Western Europe? The phenomenon of anti-semitism in Ukraine.

TS: Look, I’m not an expert on anti-semitism, but my sense is that you are pretty much within the statistical norms of modern European societies. I guess a different way to approach the question would be to ask about the success of right wing political parties. Where in Ukraine it’s actually striking that the far right does less well than almost in any West European society.

There was this odd moment during the time of the Presidential and parliamentary elections of Ukraine in 2014 where, the Presidential elections happened on the same day as the European parliamentary elections, which were almost dominated by far right populist parties. Whereas the same kinds of parties in Ukraine got very very very small percentages. Which isn’t to say there isn’t a lot of potential, there is. Basic conclusion is that Ukraine is a fairly normal country. What Ukraine still has among other things is figuring out how to talk about the Jewish past. I think the commemorations of this last week are a very good start.

PZ: You have written a great deal about Donald Trump and the climate of “non-factuality.” Whether Trump wins these elections or not, there is a case to be made that he’s already won by rewriting rules of political discourse in the US. How do you see the phenomenon playing out in the near future? What are the implications for our region, Center Eastern Europe, specifically Ukraine? Are we facing a scenario similar to 1913, or the 1930s?

Politically, I do see things shaking out in the West as between where factuality is the main cleavage. Where post-factuality is in Russia for the time being, it’s making a good run for it as you see in the United States. It’s also present in populisms in between, so I’m kind of wondering what’s going to happen, whether the new main division of politics won’t be right and left, which is out of date anyway, but something like facts/no facts.

PZ: Final question: there are many arguments about the fate of the Donbas, the official position of the Ukraine government being of course that it’s Ukraine’s territory and that Ukraine needs to keep fighting for it, in non-military ways. Then there’s the position propagated by Alex Motyl, the Professor at Rutgers, that Donbas is like a malignant tumor and Ukraine better get rid of it sooner or later. In your opinion, what is the best course for the Ukrainian government to pursue, and what is the least of two evils: keeping the region in a condition of frozen conflict or cutting it off resolutely?

TS: I’m not going to answer that directly because I’m not Ukrainian, and I wouldn’t like it if Ukrainians told me whether or not to keep parts of the United States, which I might or might not like. I’ll make a more general point which is that I think the reunification of Ukraine and the Donbas, or even Ukraine and Crimea, is going to be a long-term historical process. It doesn’t depend upon decisions we make right now. I think Ukraine will again return to its 2013 borders when the Ukrainian state is a much more attractive place to be than it is now. I think a useful analogy is actually Germany. I think the way to understand German reunification is not that people suddenly made decisions in 1990, over the course of decades one model prevailed over a different model. So when we think about Ukraine reforms, you can’t use the war as an excuse not to reform, on the contrary, you have to reform because you’re going to win with your model. You’re not going to ultimately win with your weapons, but you will win with your model.