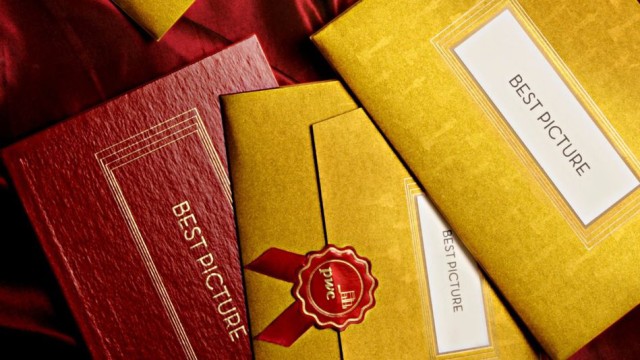 It’s been just about 24 hours since the 89th Academy Awards wrapped up its red carpets. Often, the winners are quite a surprise for numerous film-goers. This year, Barry Jenkins’ film “Moonlight” became the actual winner of the Oscar for Best Picture, after an unprecedented mistake took place as Warren Beatty declared “La La Land” the winner, having been handed the wrong envelope (Emma Stone’s for “La La Land”). The other nominees for Best Picture were “Arrival,” “Fences,” “Hacksaw Ridge,” “Hell or High Water,” “Hidden Figures,” “Lion” and “Manchester by the Sea.”

The musical “La La Land” was triumphant at the Awards, winning six Oscars, including Best Director for Damien Chazelle, making him the youngest Oscar winner for direction, and Best Actress for Emma Stone. One of the other nominees for Best Actress was an Academy Awards debutante — Isabelle Huppert nominated for “Elle” directed by Paul Verhoeven. For this role Isabelle Huppert won the Best Actress at the 42nd César Awards (French Oscar) that took place on February 24th.

Kenneth Lonergan’s American drama about the provincial life of a little town “Manchester by the Sea” won the Oscar for Best Actor for Casey Affleck and Best Original Screenplay. Kenneth Lonergan beat out Yorgos Lanthimos and Efthimis Filippou, nominated for “The Lobster,” a 2015 film about two fictional opposing tribes with their rules and rituals on the eternal theme of love, starring Colin Farrell, Rachel Weisz and Léa Seydoux.

“Manchester by the Sea” – Kenneth Lonergan

“O.J.: Made in America” – Ezra Edelman and Caroline Waterlow

“Fantastic Beasts and Where to Find Them” – Colleen Atwood