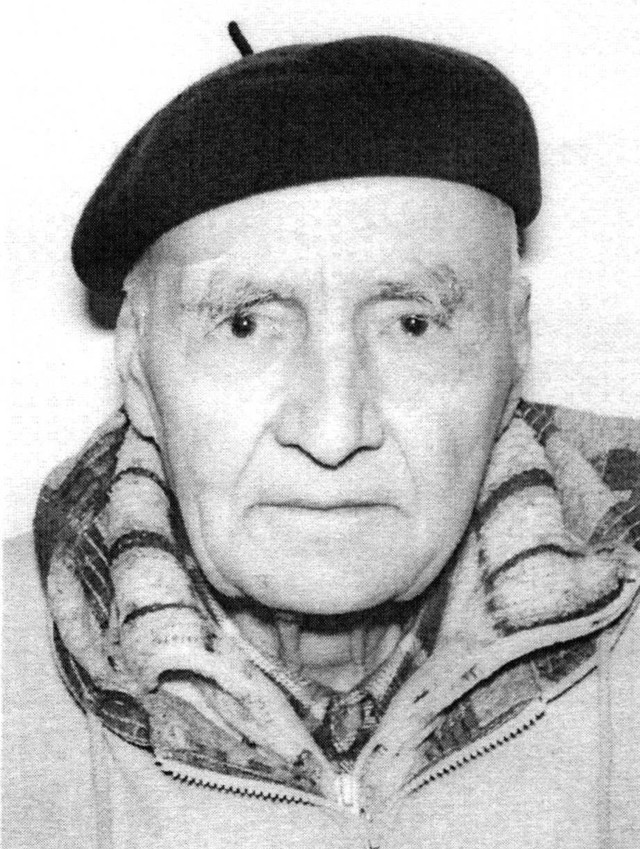 Sviatoslav Karavansky, a famed Ukrainian linguist, author and Soviet dissident, passed away on December 17th at the age of 95. An Odessa native, Karavansky committed his life to the defense of the Ukrainian language and exposing the crimes of the Soviet Union. After serving in the Red Army, Karavansky returned to Romanian-occupied Odessa, where he began studying literature at Odessa University and working alongside students connected to the controversial Organization of Ukrainian Nationalists (OUN). After the expulsion of Romanian forces, Karavansky was arrested by Soviet security services, and offered freedom in exchange for information on the Ukrainian student movement. Karavansky declined the offer, and was sentenced to 25 years in prison. He served his term in several camps, until his early release in 1960. During his 16-year term, Karavansky began writing books and poetry, as well as a Dictionary of Ukrainian Rhymes. He returned to Odessa following his release, before taking up work in the Komi Republic, while continuing his prodigious output of translations and original works of scholarship.

Returning once again to his native Odessa, Karavansky married Dr. Nina Strokata, a fellow dissident, and dedicated himself to the preservation of Ukrainian language and culture. Outraged by regulations requiring Ukrainian students to pass university entrance exams in Russian, Karavansky wrote a letter to the Ukrainian Prosecutor General and published an article decrying policies eroding Ukraine’s national identity. His political activities and participation in pro-Ukrainian samizdat again drew the attention of authorities, and Karavansky was arrested a second time in 1965. With no legal basis for his incarceration, he was sentenced, without trial, to complete his original 25-year term.

He continued his dissident activities in prison, declaring a hunger strike on five occasions, and making repeated public appeals to relevant Soviet authorities. Karavansky collected testimony from fellow prisoners who had witnessed or participated in the massacre of Polish officers at Katyn, compiled their statements, and attempted to smuggle the information out of Vladimir Prison with the help of his wife (who was herself arrested in 1967).  In response to this, Soviet authorities sentenced him to an additional eight years. Despite this, Karavansky continued to successfully smuggle his political and literary writing out of prison and into the samizdat community. In his final year of imprisonment, he joined the Ukrainian Helsinki Group, monitoring the implementation of the human rights provisions of the 1975 Helsinki Accords.

Karavansky spent a total of 31 years in captivity, before being permitted to move to the United States with his wife in 1979. He continued his work on the preservation of the Ukrainian language, publishing dictionaries, books, and articles on the political and cultural developments of independent Ukraine. He is considered to have been among the leading voices in Ukrainian linguistics, and the study of Soviet policies of linguistic Russification as well as a giant of the human rights movement.