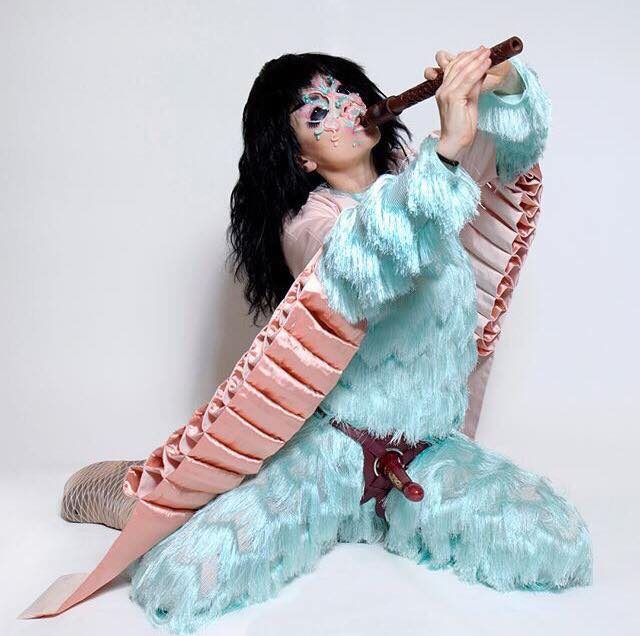 Only two examples: For the cover photo on her new album, the internationally known singer Bjork chose the “fringe suit” from the spring / summer collection 2015 of the Ukrainian designer PASKAL. 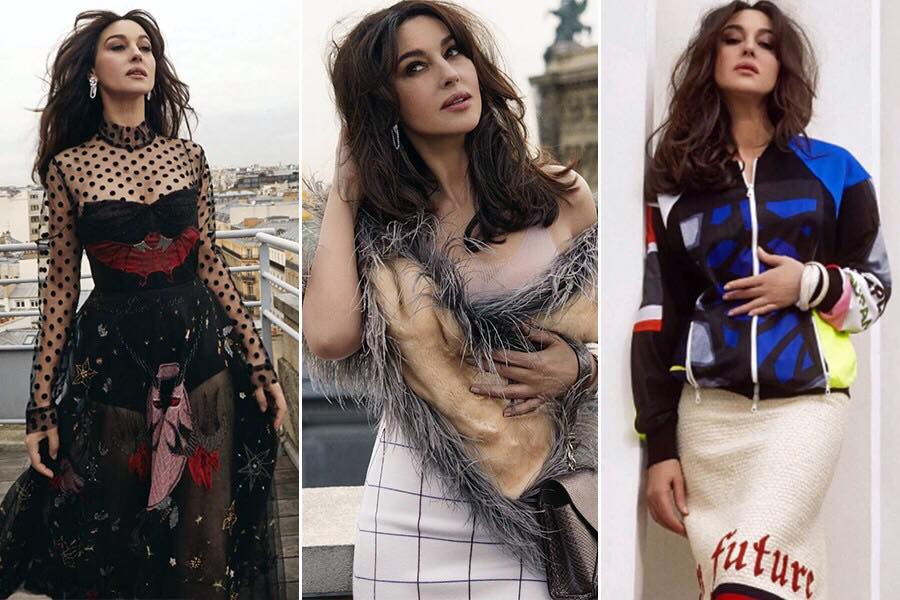 The Year In Ukrainian Illustration