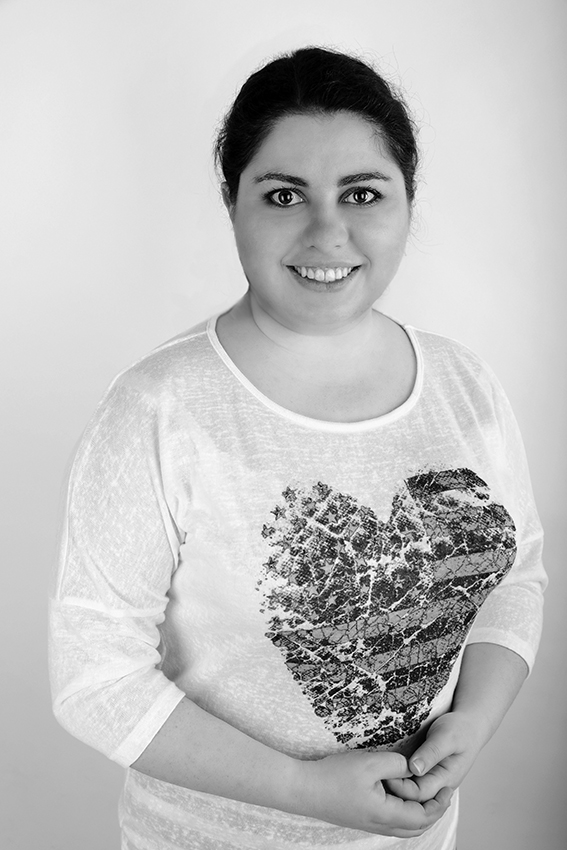 The results of a USAID Leadership in Economic Governance Program survey of Odessan and Ukrainian SME provided some very interesting results about the state of the business climate.

The economic and political turmoil in Ukraine in recent years has been something that small and medium businesses have experienced in their daily operations. In Odessa city as well as the region, and across wider Ukraine, small and medium enterprises have faced a drop in demand, declining incomes, and loss of employees. All this, in addition to burdensome regulations, corruption, strenuous taxation, and other persistent problems for enterprises in Ukraine, has resulted in business conditions far from conducive to SMEs. However, businesses are looking forward to economic recovery over the next several years, which they attribute to reforms and changes in government policy.

This is what we saw in the answers that small and medium businesses gave us in a sociological survey that took place in late 2015 – early 2016. The USAID Leadership in Economic Governance Program where I work conducted this survey in all the regions of Ukraine (with the exception of occupied Crimea and parts of eastern regions). We wanted to learn how SMEs feel about the current business climate in the country, what problems they face, and what they expect from the government.

With more than 100 SMEs polled in the Odessa region, one can compare the local business leader’s opinions to those held in Ukraine overall. The composition of the firms and individual business persons that we surveyed in Odessa region reflects the general makeup of the respondents to our survey: most of them are owners or managers of legal business entities, but one out of every five poll participants was a private entrepreneur.

The sectors where their businesses operate also mostly follow the national breakdown. Half of all the SMEs we polled in the Odessa region work in the service sector, while others represented trade, industry, and agriculture. And the majority of all the SMEs in this survey – around 70 percent – fell into the category of “micro-enterprises”, which means those that employ up to 10 people. When asked about the current business environment, few people from the Odessa SME community described it as positive, as was the case with SMEs in Ukraine in general. More than half of Odessa SMEs (58 percent) said that the environment for doing business was unfavorable. This share is somewhat smaller but still substantial across the country: 48 percent of businesses in Ukraine assessed the current business environment as unfavorable. 37 percent of SMEs in Odessa said that the business environment was satisfactory. In wider Ukraine, 45 percent agreed with them.

Looking at what the last couple of years have meant for individual businesses, it is not hard to see why the assessments are relatively low. There are many more SMEs in the region that reduced their number of their employees over the last two years (48 percent in our survey) than ones that hired more workers (15 percent of Odessa SMEs). This development is in line with the national tendency: on average, each SME in Ukraine lost around five employees in 2014-2015.

The downturn in business activity can be explained by a number of factors, the obvious one being political turbulence. When we asked businesses to name the barriers that hinder their growth and development, more than half of the polled SMEs in Odessa region as well as all Ukraine pointed out the political situation as the main culprit. Insecurity and unpredictability associated with political events in the country or in the region pose the highest risk for Odessa businesses. This factor does not include the war in Ukraine’s east, though. Even while approximately one fourth of the SMEs in Odessa region said that the war has a negative impact on their business, this share is two times smaller than the percentage of businesses that blamed their performance on unfavorable political conditions.

But the war and political uncertainty are not the only things holding back small and medium businesses. Another critical barrier for SMEs is lack of demand for their goods and services. As customers have had to limit their purchases due to financial constraints, SMEs of all sizes and forms of ownership in Ukraine have experienced declining orders and incomes. This is true for Odessa region as well: lack of demand is the second factor on the list of obstacles, as 40 percent of local SMEs polled called it a problem for their business.

There are more than a few other important obstacles for business, which affect between 20 to 30 percent of Odessa SME: high tax rates and complicated administration of taxes, price inflation, inaccessibility of bank loans, frequent regulatory changes in the area of business and economy, corruption, and also intense competition. The ranking of these problems in the Odessa region matches that of the all-Ukraine survey. But the proportion of Odessa SMEs reporting some of these barriers, especially problems with taxes and difficulties with getting loans, exceeds the average in the country by several percentage points. This suggests that businesses in Odessa region are more affected by obstacles related to taxes and loans than are businesses in the rest of the country.

Still, SMEs in Odessa region and in Ukraine in general remain optimistic about the future. They are looking forward to a better chapter for their businesses that should come over the next couple of years – provided that current economic and political hardships give way to tangible transformations of the business environment.

In the short term, a more reserved approach wins. Odessa businesses did not have high expectations for the next six months Only 26 percent of local SMEs thought that the business environment would improve in the first half of 2016, while 42 percent believed that it would get even worse. SMEs in Ukraine in general shared this opinion: more respondents expected deterioration in the business environment than improvement in the short-term.

But when it comes to the next two years, Odessa businesses are aiming high. More than half of SMEs in the region think they will expand their business activity over this period, which corresponds to the national trend. In Ukraine in general, more than 50 percent of SMEs believe their businesses will do much better in the coming years.

For this to happen, business anticipates very specific steps in government policy that would support SMEs and improve conditions for doing business in Ukraine. SMEs that we surveyed identified four key actions they want the government to take. First, simplification of tax administration. Our survey shows that businesses spend a considerable amount of operational time and money to go through all the tax-related procedures. The second most awaited step is deregulation. SMEs want to deal with less documents when doing business.

The third thing SMEs want most is an online resource where they will be able to see all the laws, rules, and news that concern their business. With the frequently changing requirements from the state, business managers are looking for a straightforward way to access the information they need. The fourth action expected from the government is a transformation of the tax administration into a business-friendly agency that would treat taxpayers fairly and provide assistance. This is what Odessa businesses want, too. More than 70 percent of the SMEs that we polled in Odessa region supported these reforms. These actions will make it easier to do business in all of the country, including Odessa.

Iryna Fedets is an expert of the USAID Leadership in Economic Governance (LEV) Program, which aims to improve business climate in Ukraine by uniting the efforts of reform-minded nongovernment organizations and government institutions. Iryna analyzed the data of the survey of small and medium businesses that show their opinions on a wide range of economic and political issues.