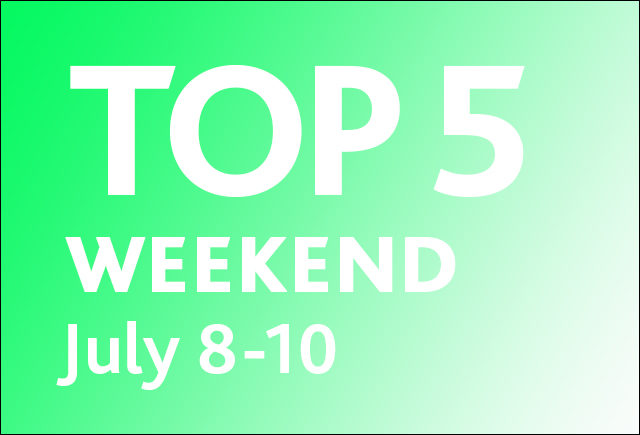 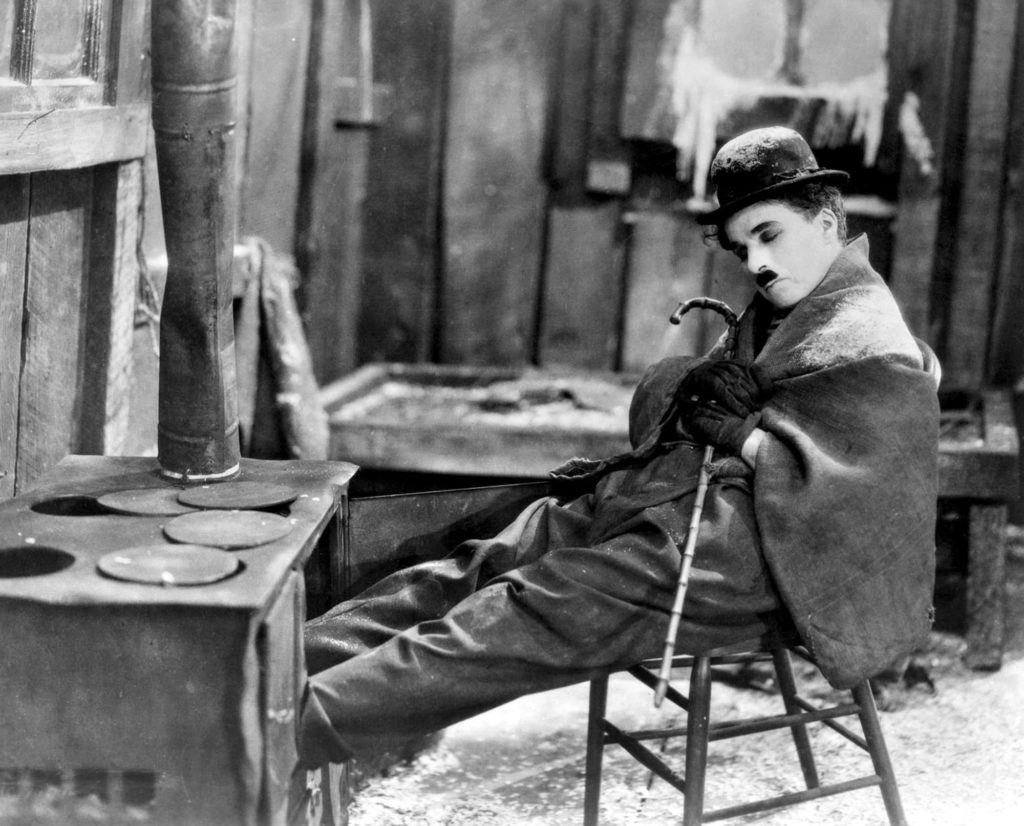 On July 8-10 in Odessa, the seaport’s yacht-club will host the 7th annual Festival of Silent Cinema and Modern Music – “Silent Nights”. This popular event began in 2010 by Ivan and Yuriy Lip Charitable Fund and remains as the only Ukrainian celebration of silent cinema. This year’s movies mainly focus on women’s rights from the 1920s-30s. The greatest silent films will be accompanied with live music, leaving a beautiful interpretation of classic movies.
Mooring of yacht-club of Morvokzal 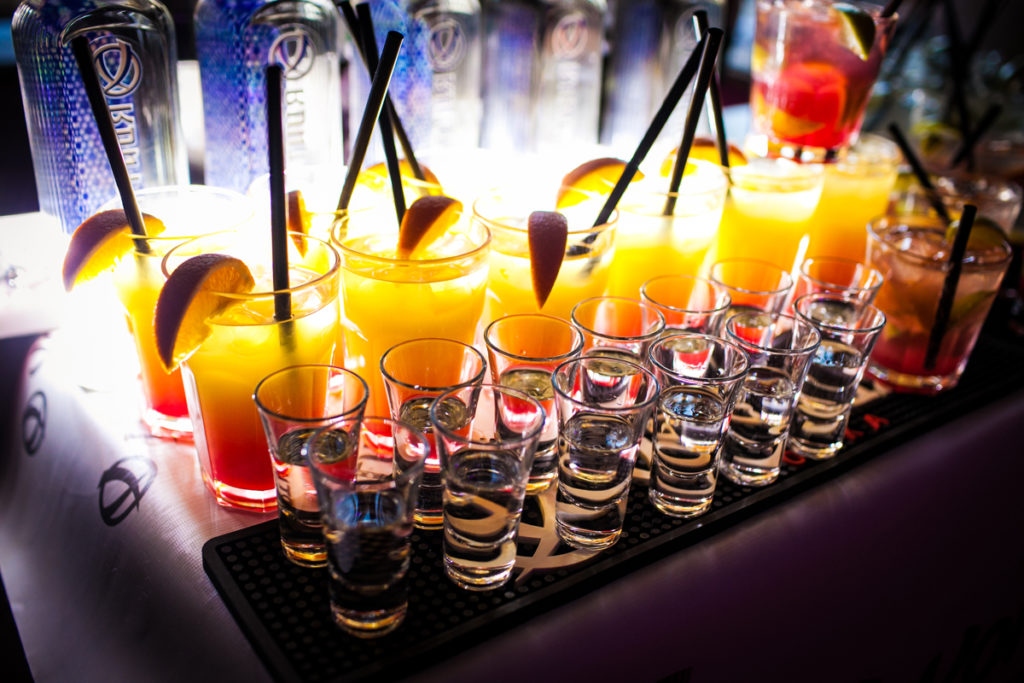 This is the first and only Ukrainian Cocktail Bar Festival. Many bars in the city are preparing their best for this exciting large-scale event. There will be more than 200 types of cocktails and 45 professional bartenders serving guests. The best of the city’s bar culture will be there along with free tastings, local celebrities and live performances from Odessa’s best DJs and musicians.
Odessa Film Studio
33 Frantsuzky Boulevard 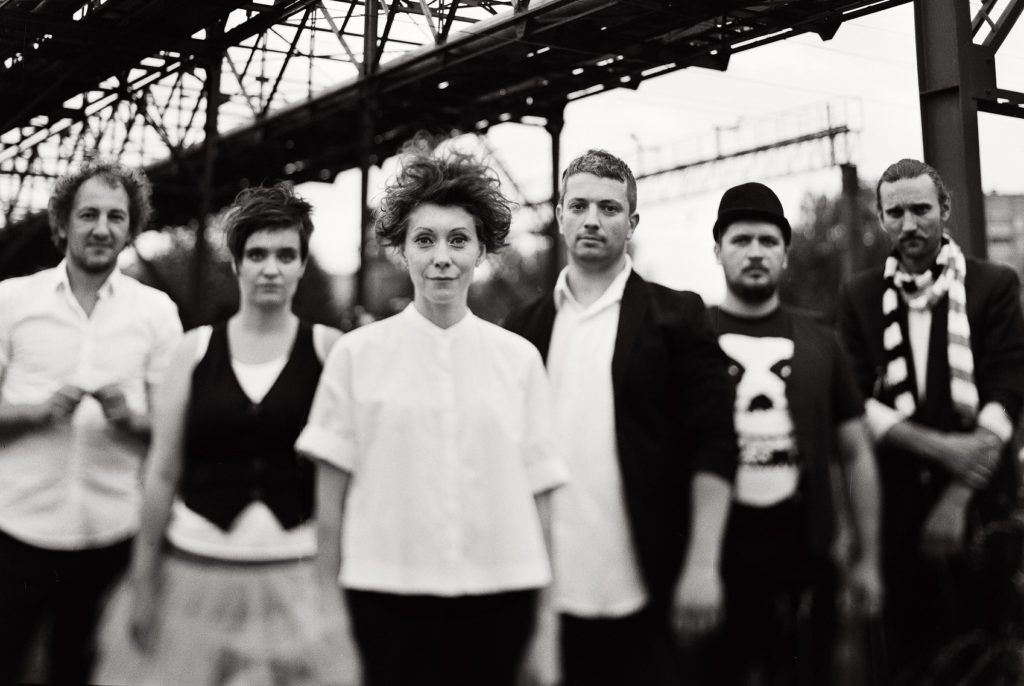 This exciting cabaret band specializes in suburban chanson. Their concerts are reminiscent to rowdy block parties. On July 9th, this kitsch musical performance by “Silver Wedding” will be a fun mx of comedy, theatre and music. As always, the band members will entertain with their charismatic hooliganism and showcase their best “musical scenarios” by combining motifs from folk, country French chanson and Dixieland. There band represents many instruments: accordion, tuba, trombone, guitar, drums, violin, cello and ukulele. The concert is expected to eventually transform into a real gypsy camp under the sway of the eccentric and enchanting lead songstress Benka.
Green Theatre
Shevchenko Park 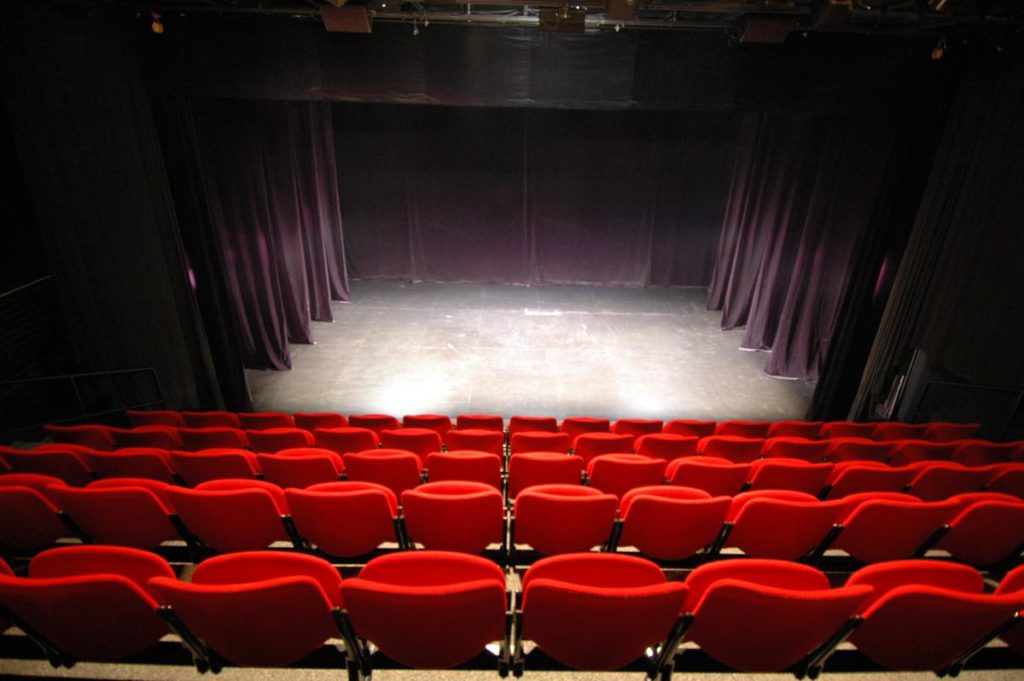 “Ukrainian Decameron” is a bright nativity in which happiness and pain, laughter and tears, life and death are all intertwined. This play shows an unknown Ukraine that has its similarities, yet it is so unlike the country we know. The life of a Ukrainian village with its songs, jokes, and vodka collides with a different world, one where it is nothing special to talk to Death, converse with demons, or fly through the night sky. The play is memorable with its live orchestra, authentic songs, and unique staging. The viewer sits on the stage, facing where the audience would normally be, while the spectacle unfolds before them.
V. S. Vasilko Odessa Academic Music and Drama Theater
15 Pastera Street 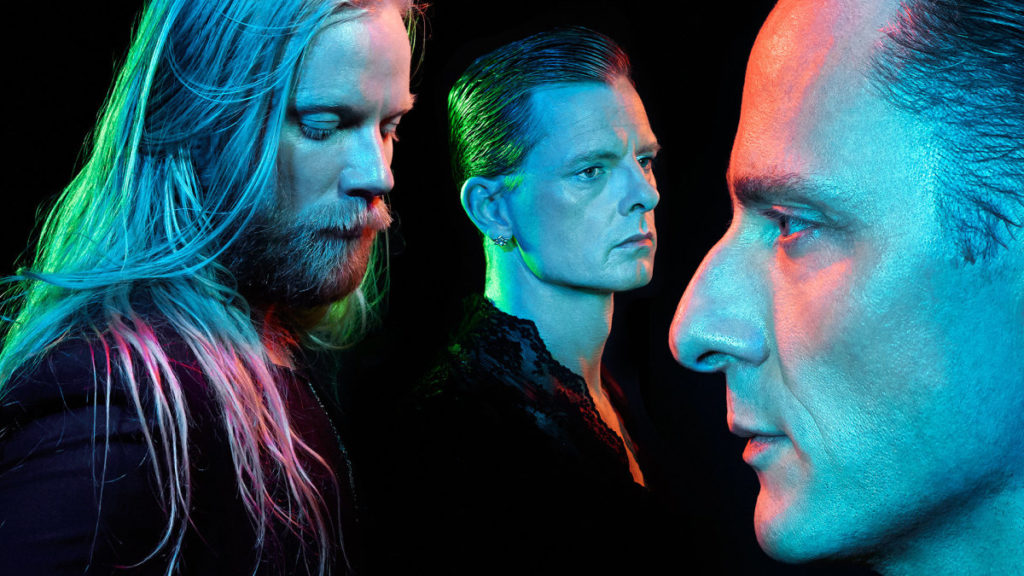 On July 10, a cold wind from Iceland blows into the hot Odessa night! See you in IBIZA club!
“Ibiza” Night Club
Arcadia Beach