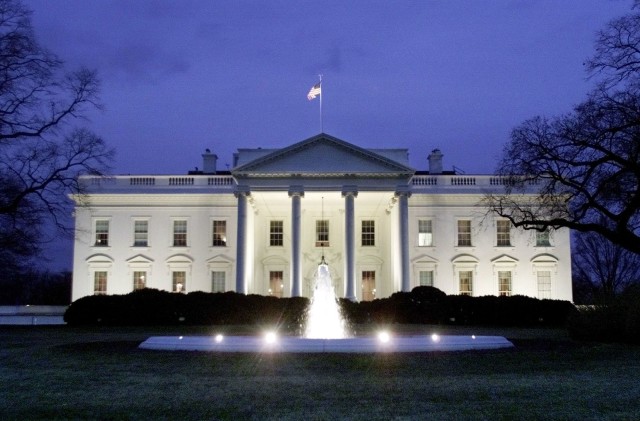 On December 19th, 2016 the 538 electors of America’s Electoral College met to certify the election of Donald Trump as the President of the United States of America. Across the 50 state capitals, America’s modern equivalent of Athenian elders confirming their votes and put the finishing touches on the inevitable. In the midst of a deluge of recriminations about the role that so-called “fake news” played in throwing the election to the reality television star, tantalizing news stories about faithless electors appeared in the most sober news sources. It seemed, dozens of patriotic electors were getting ready to defect on the day of the vote and put in place a compromise candidate. Disillusioned liberals pinned their hopes on a radically improbable rebellion of rogue electors to stop Trump from taking office. This was all quite ridiculous, a spectacle of definitive desperation. “Sad!” as the President-elect might say.

Those predictions of elector mutiny turned out to be no less fake than the fake news being peddled by Macedonian teenagers trying to make money off epistemically gullible Trump fanatics. Under the circumstances, a certain confusion is understandable. As an American journalist living in Ukraine, I am continuously asked to opine on the upcoming transition of power from President Barak Obama to President Donald Trump. Bewildered people demand simple and cogent explanations for complex historical, political and sociological changes that have irrevocably transformed American society and politics. They ask how this could have taken place, how a man like Trump could have been elected, how the American public could have gone so far in the direction of berserk?

Trump is the archetype of the hollow man. One who does not hold any innate political ideological content and who cared more about winning power than wielding it, let alone advancing any particular agenda. It is pellucidly apparent the he has no coherent world view. Some American commentators think that means he must be “an empty vessel into which his advisors will pour their poisonous ideology.” It is beside the point to repeat the fact that he does not have any policy views or any substantive solutions to problems, and so calling him out for being a classic textbook demagogue is almost not sporting.

Yet, that is actually what suggests that things may not be as desperate as they seem at first glance. His actions during the transition period have included alleged conversations with heads of state about expediting stalled building permits. It seems obvious that Trump’s business instincts and interests will take priority over everything else. While it is also obvious that the Trump cabinet will likely be the most radically right-wing in American history, it is actually not so very obvious that its foreign policy will be as pro-Russian as many commentators first assumed. The reaction of the American political commentariat to his election was to publish legions of think pieces predicting the collapse of the post-war liberal order. This was followed by another wave of articles predicting a great deal of tension between the various warring camps of his appointees: the hawkish and responsible military realists, Russia appeasers, economic “America First” populists, weirdo anti-Democratic gurus like Steve Bannon and Peter Thiel. Policy areas in which he has limited investment will probably be farmed out to involved proxies and political allies, or sold to the highest bidder, either in political coin or cash.

Obviously, a Hillary Clinton presidency would have been the far better alternative for Ukraine’s political future, and would have ensured policy stability emanating from Washington. There will no longer be Vice President Joe Biden to call President Poroshenko for long weekly phone conversations. The hopes of Kyiv officials to establish a relationship with the incoming Trump administration and to secure continued support are in a perilous state. The sanctions regime against Russia will certainly be the first thing to be traded away in any sort of “grand deal” and Trump’s macho affinity for Vladimir Putin is now a staple of popular late night comedy routines.

It would certainly take a substantial diplomatic effort to mobilize American support, as the country has plunged into one of its cyclical moods of Neo-Isolationism. Sadly, Ukraine’s great hope is that Trump’s small time con-man venality and tendency to grift small sums might prevail over more imaginative or grandiose ambitions to steal billions. It has been surreal watching my colleagues amongst Russia-Ukraine experts, typically left-wing American social democratic types, call on Kyiv to hire a well-connected Republican lobbyist firm. But that may not be such bad advice.