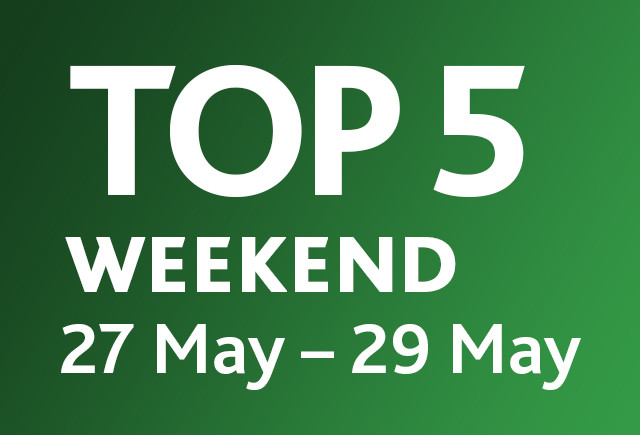 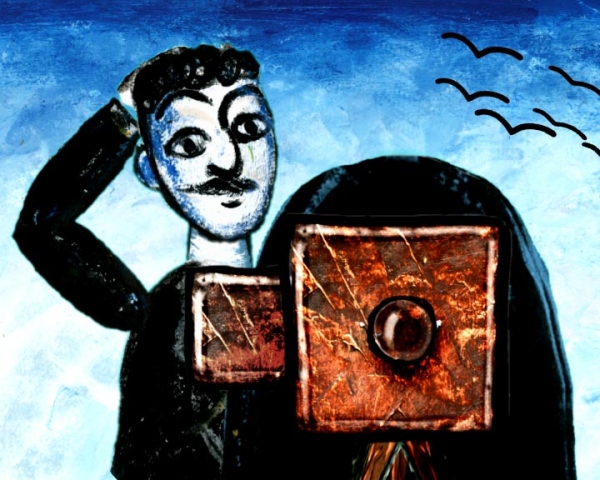 Inoteatr will host a special program of Georgian short films. Historically, our country has always had a warm relationship with the rich and unique Georgian culture. It is no coincidence that there are many similarities in the modern cinema coming out of both countries – you can see this for yourself at the film festival which will be held at Inoteatr this May.
Inoteatr
33 Frantsuzky Boulevard

The summer beach season opens with a party in one of the city’s best summer night clubs. Famous Ukrainian singer Ivan Dorn will be the special guest of the program.
“Ibiza” Night Club
Arcadia Beach 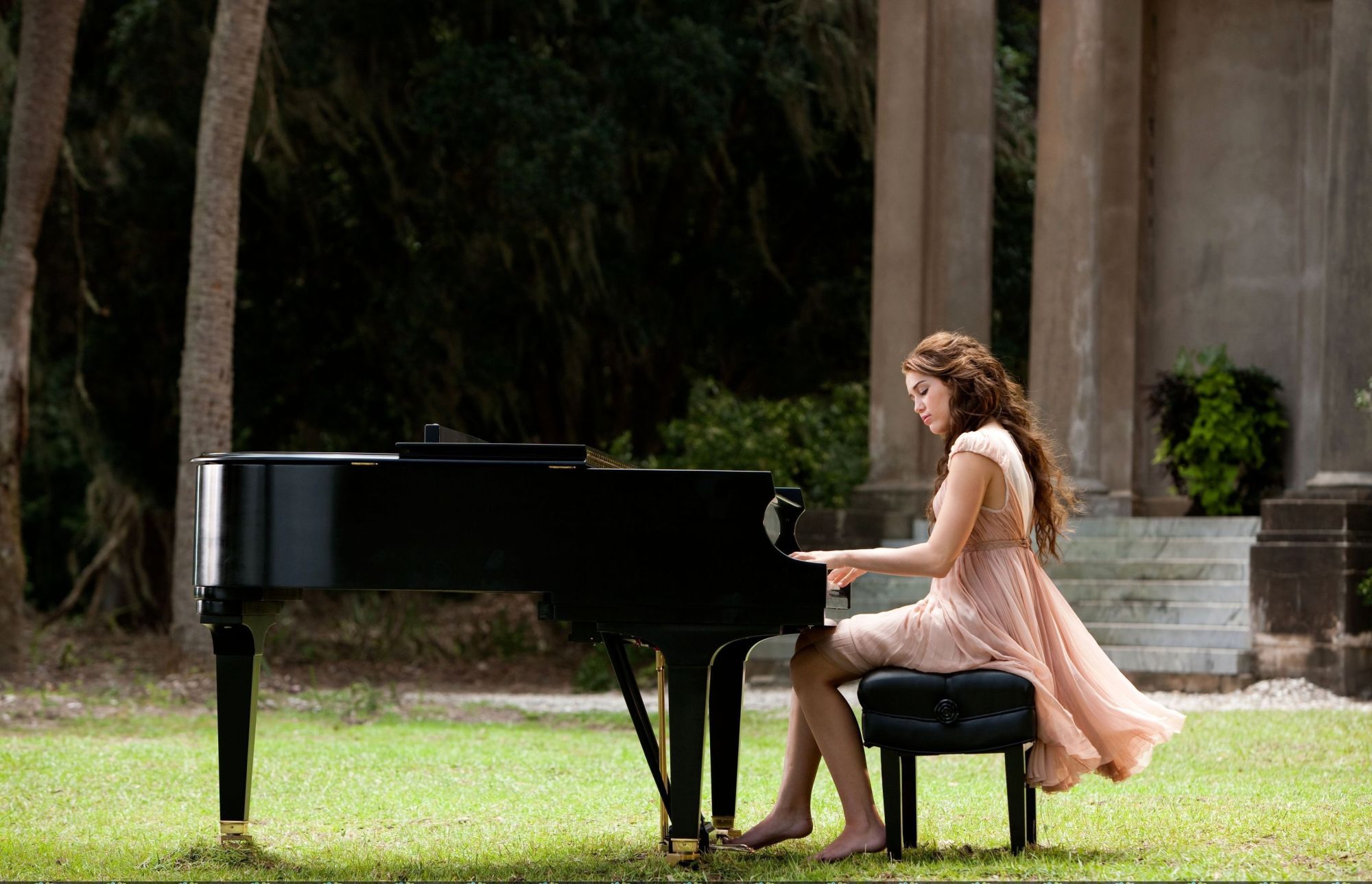 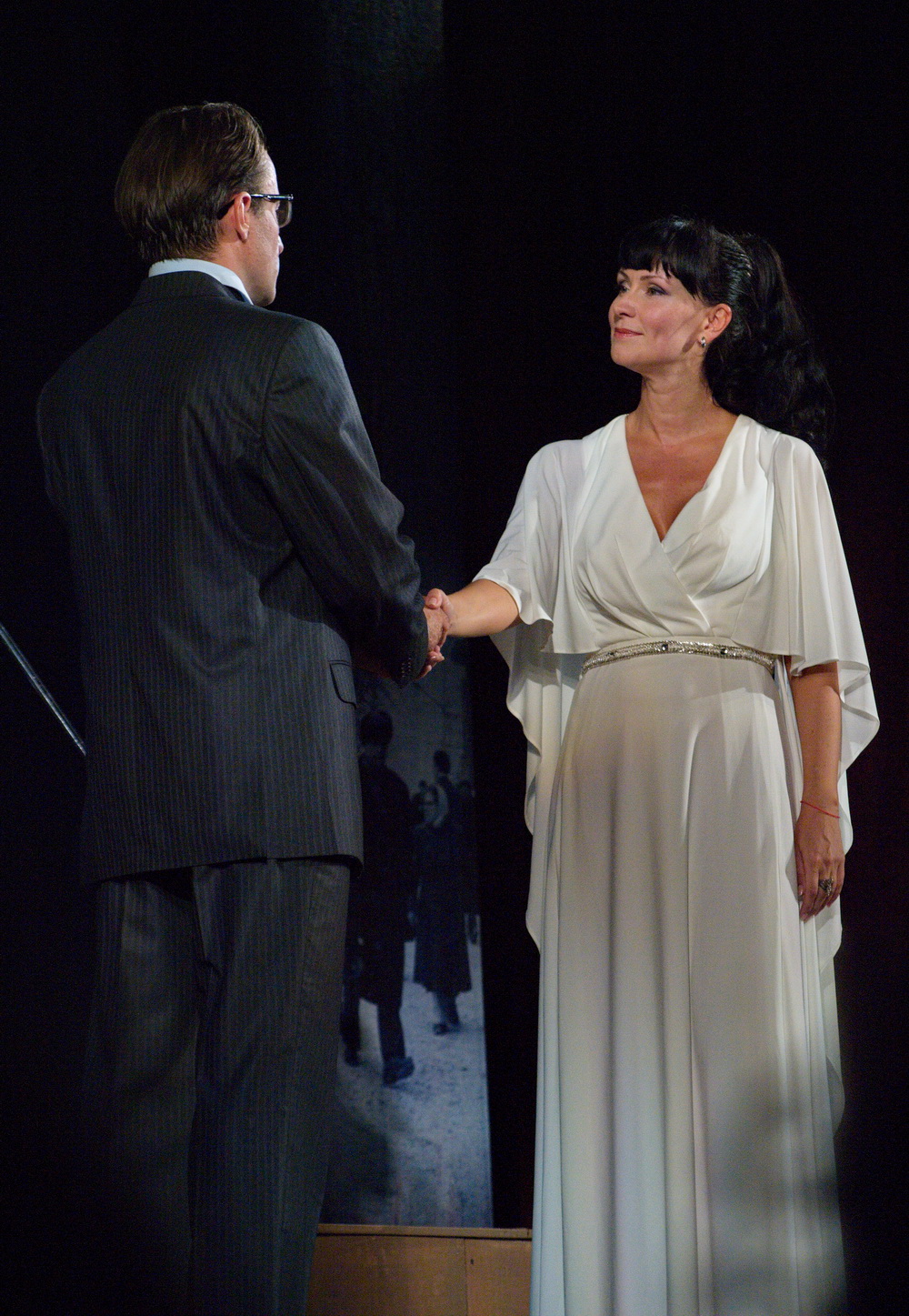 Popular theater and film actress and Odessa native Nonna Grishaeva stars in the leading role of “Warsaw Melody”, based on the famous play by Leonid Zorin. The play is the result of the directive team’s desire to revive Zorin’s delicate and deeply touching love story which once captivated audiences with the legendary performances of Yulia Borisovna and Mikhail Ulyanov at the Evgeny Vakhtangov Moscow Aademic Theater.
N. Ostrovsky Odessa Young Persons’ Theatre
48a Hretska Street 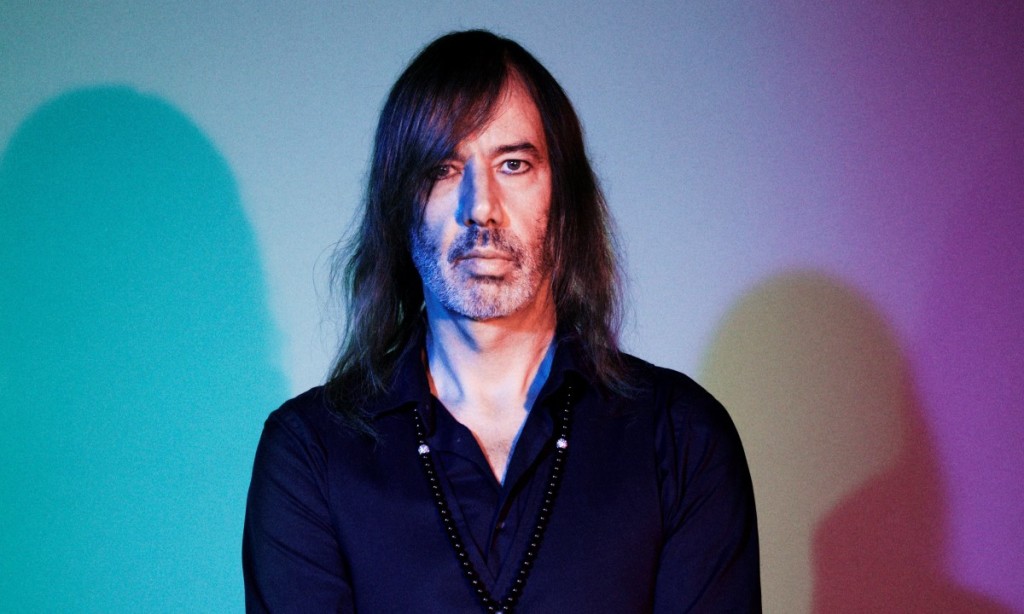 Jozef Van Wissem is an old friend and colleague of Jim Jarmusch, and his unique music can be often heard in the director’s films. Van Wissem received the Cannes Festival award for his work on Jarmusch’s most recent film, “Only Lovers Left Alive”.
Terminal 42
44 Uspenska Street

On The Languages Of Ukrainian Poetry