2016 was a great year for books about Ukrainian and Soviet history. Check out our top 8 picks and find something to take on the plane with you during your holiday travels.

The Gates of Europe: A History of Ukraine By Serhii Plokhy 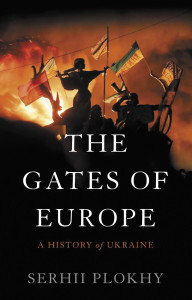 The award winning Harvard historian Serhii Plokhy’s “The Gates of Europe” examines the history of Ukraine from the time of Kievan Rus until the present day. Such a broad scope of interest is refreshing, as many recent works have focused solely on the events of Maidan or 20th Century history. The book probes history through the lives of major figures such as Prince Yaroslav the Wise, Ivan Mazepa, and Leonid Brezhnev. Broad but accessible, “The Gates of Europe” is likely the best general history of Ukraine to have appeared in the last 10 years.

In Wartime by Tim Judah 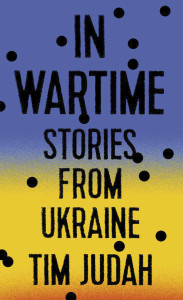 The celebrated Balkans war correspondent Tim Judah turns his attention to Ukraine in his new volume, “In Wartime.” The book can be grim, but the subject matter necessitates this. Judah interviews people from all over Ukraine and from all walks of life, weaving a tapestry of heartbreaking anecdotes. “In Wartime” is a highly informative but challenging read, though not one that offers the domestic political context of the conflict . 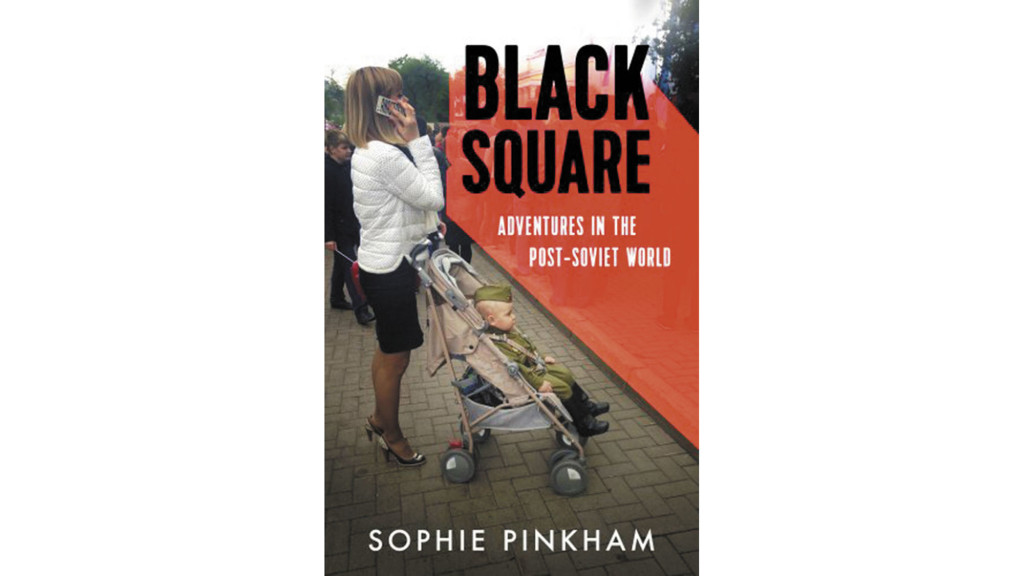 A sensitive, personal and timely memoir explaining Ukraine’s difficult  political situation, this is the book to read if Judah’s “In War Time” only offered up the blood and fire of the conflict. In “Black Square”, Sophie Pinkham interviews remarkable characters perhaps as eccentric as Ukraine itself. Charming, funny and moving, Pinkham’s book is a must read for anyone who wants to understand life as it is lived by ordinary Ukrainians. Pinkham is a contributor to The Odessa Review. Highly recommended.

Jews and Ukrainians: A Millennium of Co-Existence by Paul Robert Magocsi, Yohanan Petrovsky-Shtern 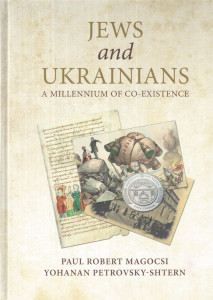 Two accomplished scholars Magocsi and Petrovsky-Shtern, associated with the organization Ukrainian-Jewish Encounter have written a textbook on the history of relations between the two nations living together for more than a thousand years. This beautiful new book sheds new light on Ukrainian and Jewish coexistence without focusing on the events of World War 2 and the Holocaust. Topics covered include traditional theater, music, art and economic life. With 335 full color illustrations and 29 maps, this is an academic textbook priced like a trade book.

The Man with the Poison Gun: A Cold War Spy Story by Serhii Plokhy 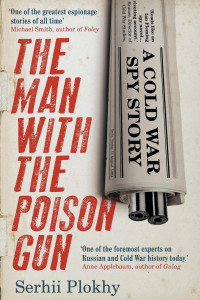 The very productive historian Plokhy has two books on this list! In 1961, the KGB assassin Bogdan Stashinsky defected to West Germany. The resulting trial shocked the world, and forced the red faced KGB to change its methods. Professor Plokhy’s thrilling account of this Cold War episode will satisfy history buffs and James Bond fans alike.

Brothers or Enemies: The Ukrainian National Movement and Russia from the 1840s to the 1870’s by Johannes Remy 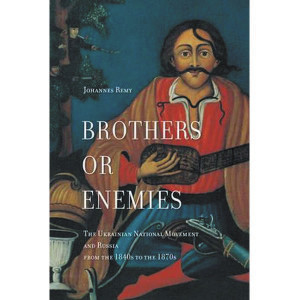 This is a scholarly volume. New scholarship from Johannes Remy examines Ukrainian nationalism in the context of Imperial Russian censorship policy in the mid 19th century, and adds useful context to the current conflict. Remy finds that the idea of Ukrainian independence began well before the end of the 1800’s. “Brothers or Enemies” is a must read for students of 19th century Ukraine. 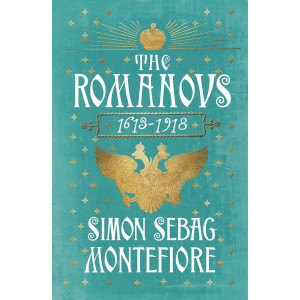 Simon Sebag Montefiore’s “The Romanovs” is far from your average dry dynastic history — it reads like something out of Game of Thrones — a gripping tale of drunken revelry, sexual escapades, and brutal violence. Montefiore has a true gift for words, and the book will entertain newcomers and those already familiar with the subject alike. Montefiore is a contributor to The Odessa Review. 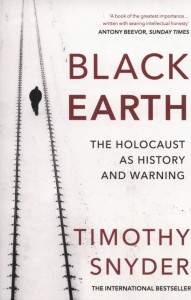 Timothy Snyder’s controversial and original new book, “Black Earth”, reexamines the Holocaust from the standpoint of ecological theory. Snyder argues that the Holocaust was caused by Hitler’s belief that the world was undergoing an ecological crisis made by the Jews, and that ecological crises in the 21st century could lead to another Holocaust. A grim warning from a widely respected historian and preeminent public intellectual, Black Earth is a challenging and thought-provoking read.