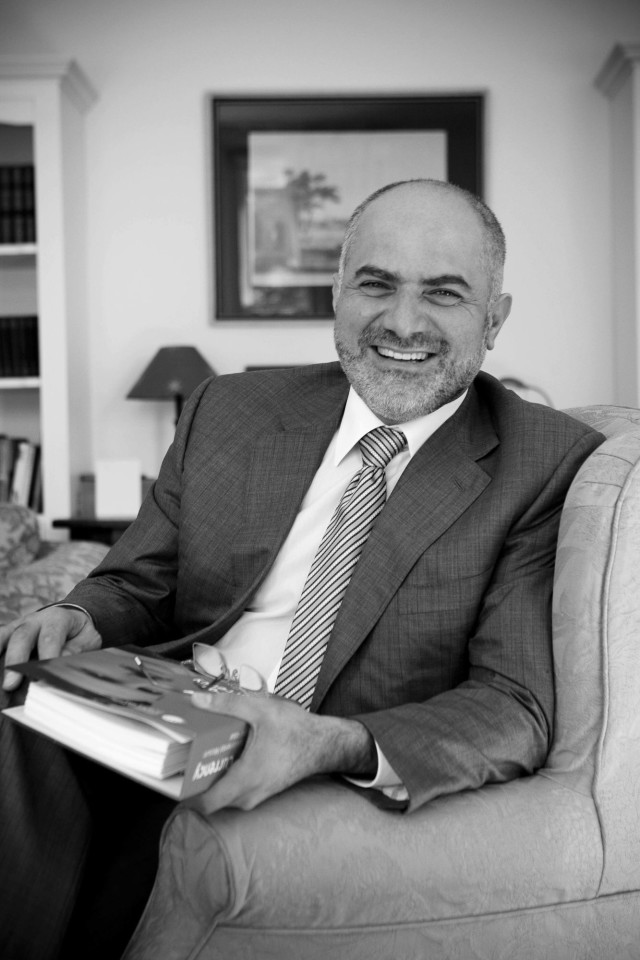 This newest issue of The Odessa Review is dedicated to one the most complicated and important topics in Ukraine: relations between Ukrainians and Jews throughout the country’s history, as well as today and into the future. Ukrainians and Jews share a long common story. Unfortunately, relations between the communities have historically not been without their problems. For a thousand years Jews and Ukrainians have lived together in the lands that make up the territory of the contemporary Ukrainian state. For many hundreds of years, the two did not have rights to self determination, and made up constituent parts of supranational empires. Intergroup conflict, external provocation, and violence have all left their mark on Ukrainian-Jewish history and have led to the appearance of negative stereotypes. Although many of these tropes are old, they die hard and can return to further damage intercommunal relations.

However, in the wake of 2014’s Euromaidan revolution, a new wave of dialogue between Ukrainians and Jews has begun. Both groups cooperate for the betterment of their country, and society increasingly recognizes the Jewish contribution to Ukraine. The country now appears poised to bury old divisions and chart a path to a united future.

As an immigrant to Ukraine, I have experienced the country’s tolerance first hand. From personal experience, I know that Ukraine is a hospitable place for people of different ethnicities, faiths, and races. And I am glad to see Ukrainian society take steps to address negative stereotypes, intergroup tensions, and the painful legacies of the country’s difficult history.

As a publisher, I am also proud that The Odessa Review can do its small part (along with help from our friends in the Ukrainian Jewish Encounter) to advance Ukrainian-Jewish dialogue and build bridges between communities. I hope that you, our reader, will find this issue as illuminating and important as we do.