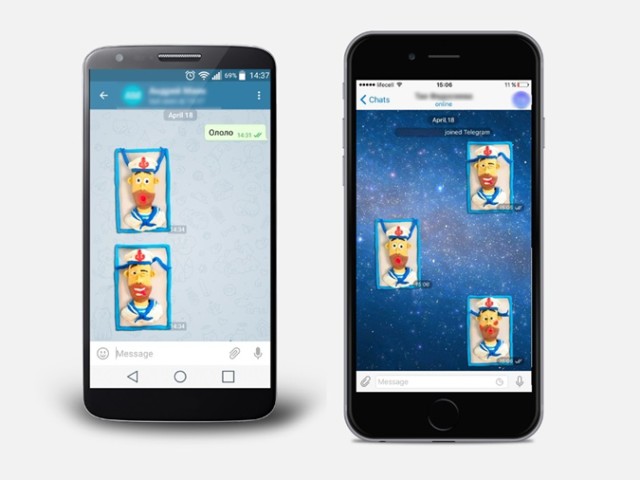 The Telegram smartphone messaging platform now offers exclusively Odessan stickers. Unsurprisingly given Odessa’s connections to the Black Sea and maritime industries, these stickers have a strong nautical theme. The new Odessa stickers feature an Odessan icon in a sailor’s cap displaying a range of emotions – winking, smiling, angry, confused, surprised, and so forth. The idea for this novel form of Odessa expression came from Andrey Kurilo – a designer for one of Odessa’s news websites.

The idea first appeared in 2015 when the site offered the opportunity to create custom stickers, inspiring Andrey to begin work on an Odessa series. He explains that the concept gained momentum because of the popularity among his Odessan acquaintances of the messaging platform.

“At first I drew sketches on paper with a simple pencil. I then molded small busts using plasticine,” the author of the initiative told The Odessa Review. “It was difficult to capture the necessary shades of emotion and in took several days to get it right. We then digitized the photographs and processed them using a graphic editor.”

The resulting seaman stickers have proved popular, with over one hundred downloads on the first day alone.