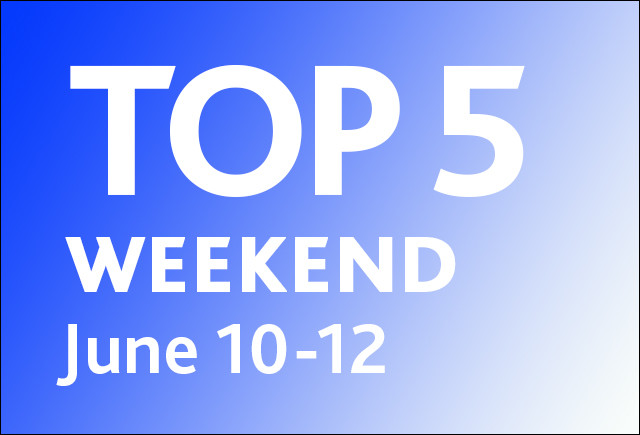 This classic musical festival’s subheading is “Botvinov and Friends”, seeing as the mastermind and creative director behind the festival is Ukraine’s leading pianist, Aleksey Botvinov. The project was brought to life using modern European art-management techniques, with the purpose of revitalizing Odessa’s musical tradition and creating a permanent, annual, cultural “brand” event – a musical festival that is significant for the cultural life of Odessa and for all of Ukraine. The varied and entertaining “Odessa Classics” program is slated to become a tourist attraction for both internal and foreign guests.
www.odessaclassics.com 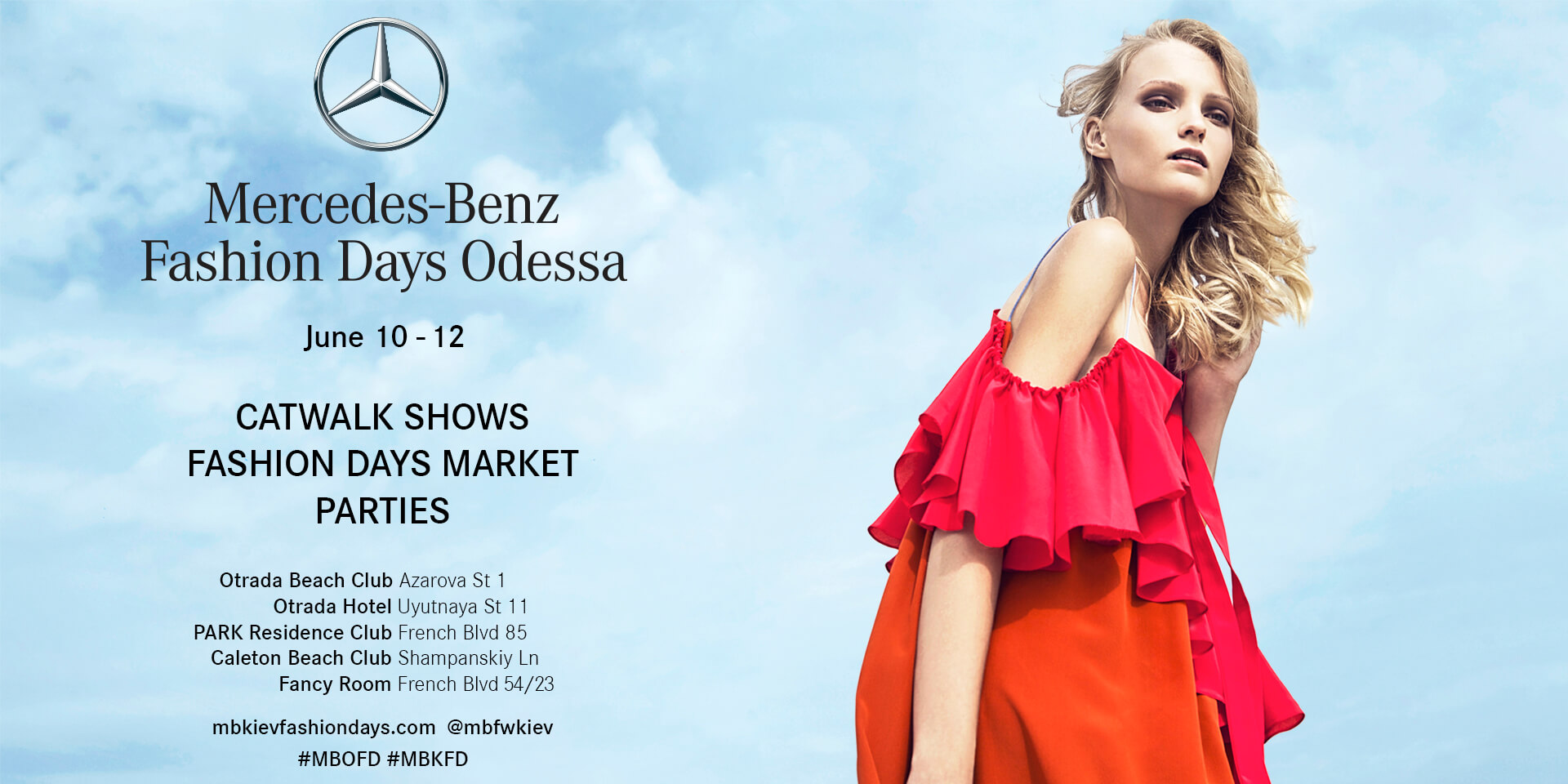 Odessa’s earlyJune weekends are destined to be saturated with entertainment – the 6th season of the MBOFD is slated to gather industry professionals, trendsetters, taste-makers and everyone else partial to the fashion world. Ukraine’s most progressive fashion houses will also present their cruise collections, and the Odessa ‘Fashion Days’ Market will provide a wide assortment from the Ukrainian design industry to guests. The festivities will also include the poolside parties which the event has become famous for!
Mercedes-Benz Odessa Fashion Days 2016 promises to be the most exciting event of the summer!
The event will be held at the following locations:
Main stage: Otrada Beach Club, 1 Vitse-Admirala Azarova Lane
Opening ceremony: Boutique Hotel “Otrada”, 11 Uytna Street
Special events: PARK Residence Club, 85 Frantsuzkiy Boulevard
“Caleton” Beach Club, Shampansky Ln., Delfin Beach
“Fancy Room”, 54/23 Frantsuzkiy Boulevard

GO TO THE ABSURDIST THEATER
June 10 at 10pm
Surprising Case

This performance is an absurdist riff on early twentieth century geniuses Daniil Kharms and Alexander Vvedensky on life, death and love in a municipal kitchen. This will be a world premiere for the concluding song which is written down by Eduard Khil based on Kharms’s verses.
N. Ostrovsky Odessa Young Persons’ Theatre
48a Hretska Street 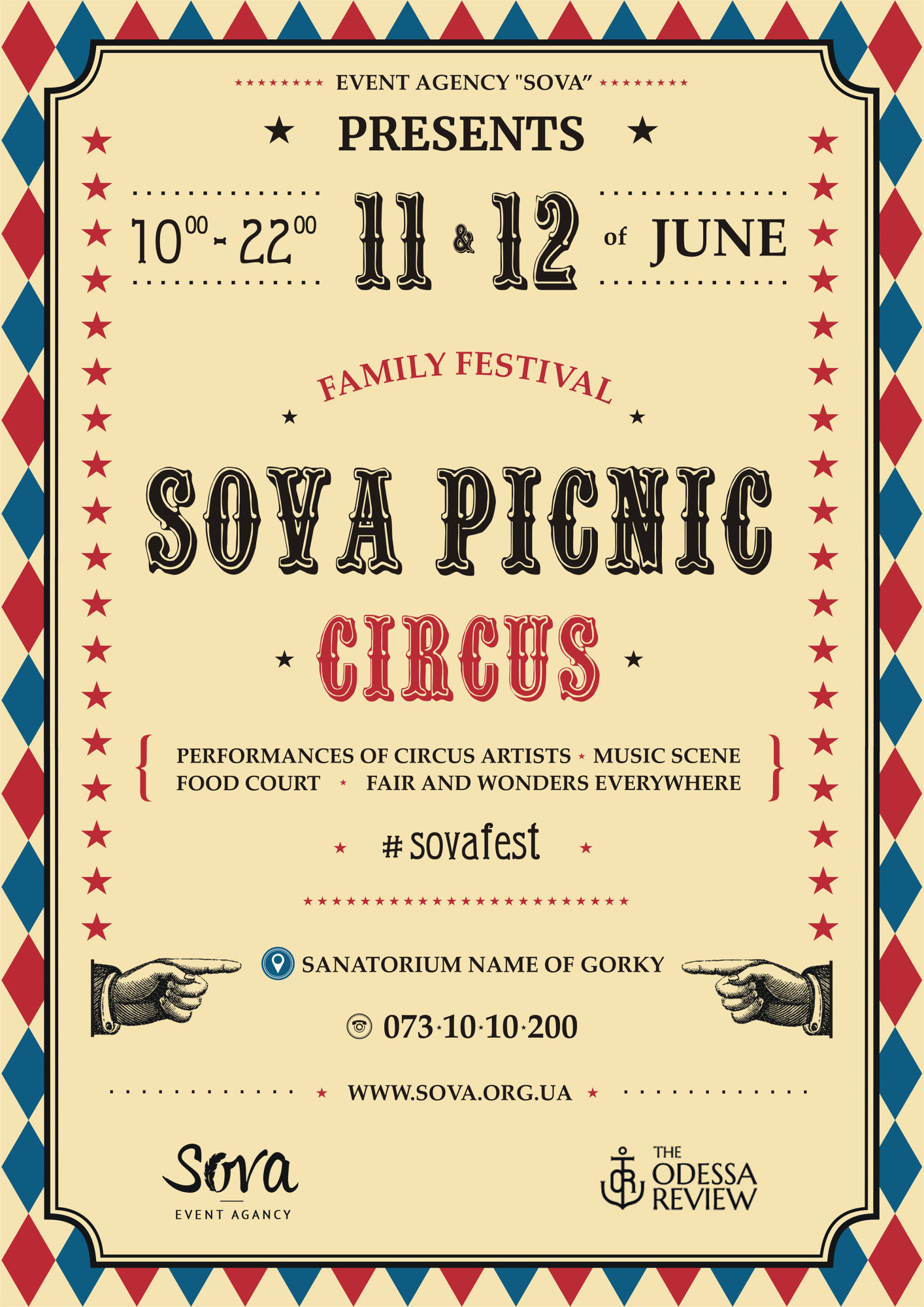 SOVAPICNIC: Circus is a fantastic outdoor festival based on the theme of a 1930’s retro circus.
Highly recommended. The Odessa Review will be attending and you can come meet us and take a picture with the magazine!
Sanatorium of Gorky
165 Fontanska Route 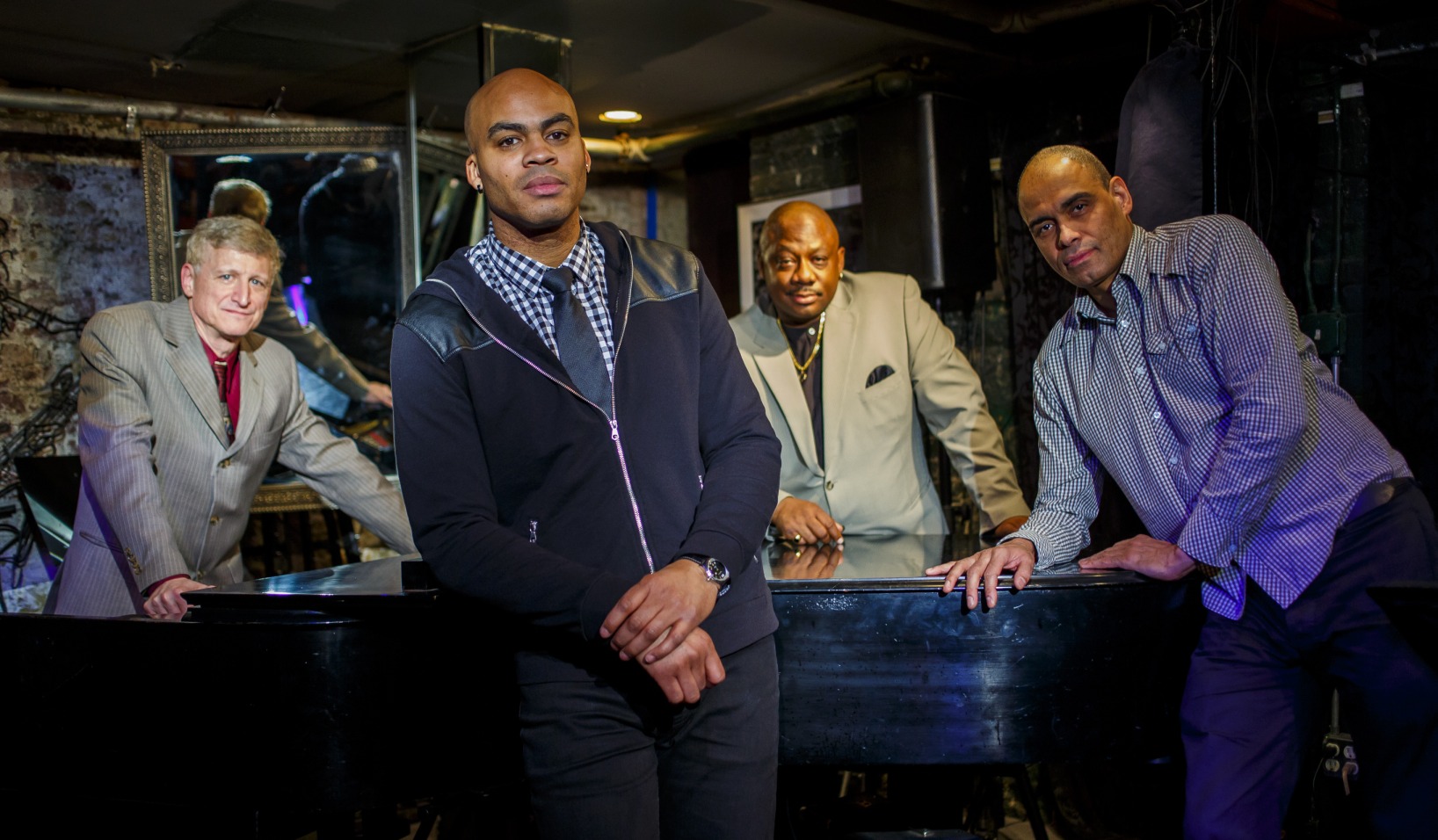 The American saxophonist of English origin is one of the brightest musicians of the New York jazz scene . The musician’s discography contains a huge number of records . Wayne Eskofferi s a typical representative of the generation of “young lions” (“Young Lions”) – given rise to in the 1960’s. A rare treat.
M1 club hotel
Prosecco Bar
1 Lidersovskiy Boulevard

Ukraine And The American Solipsist Mind