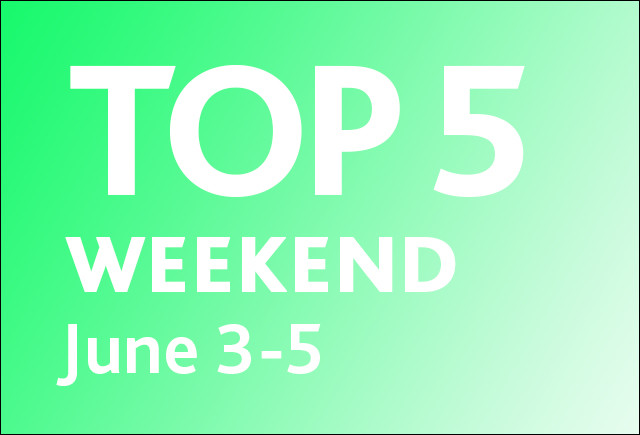 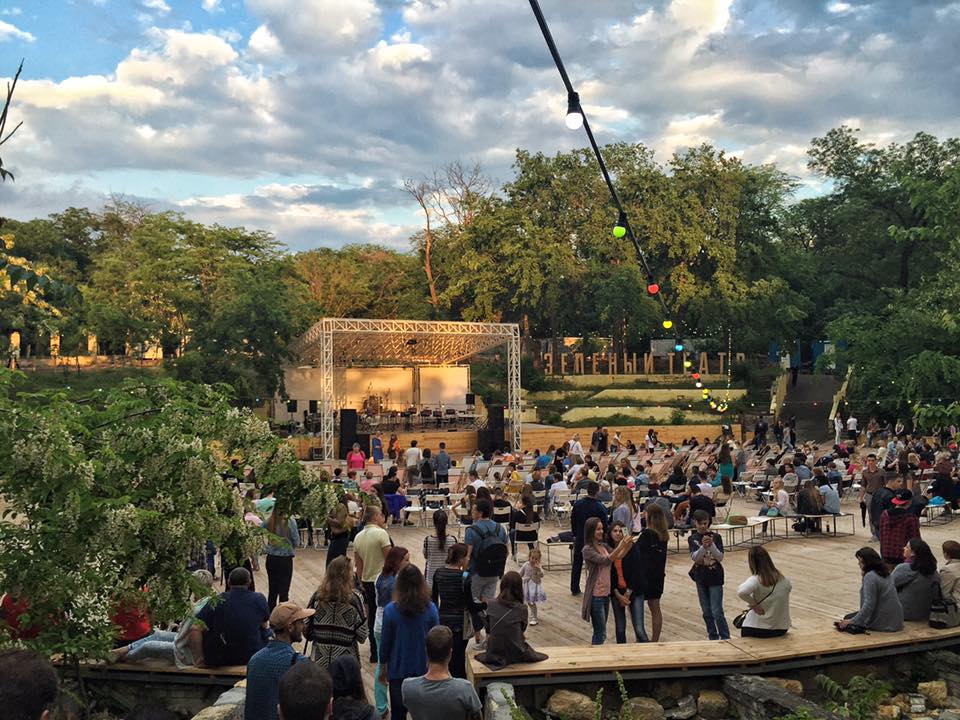 Les Podervyansky is a well-known Ukrainian artist and author of satirical plays. The writer will perform at the “Mistetske Lito” (Artists’ Summer) festival, which is a joint project between the Green Theatre and the “Meridian Czernowitz” international literary festival. 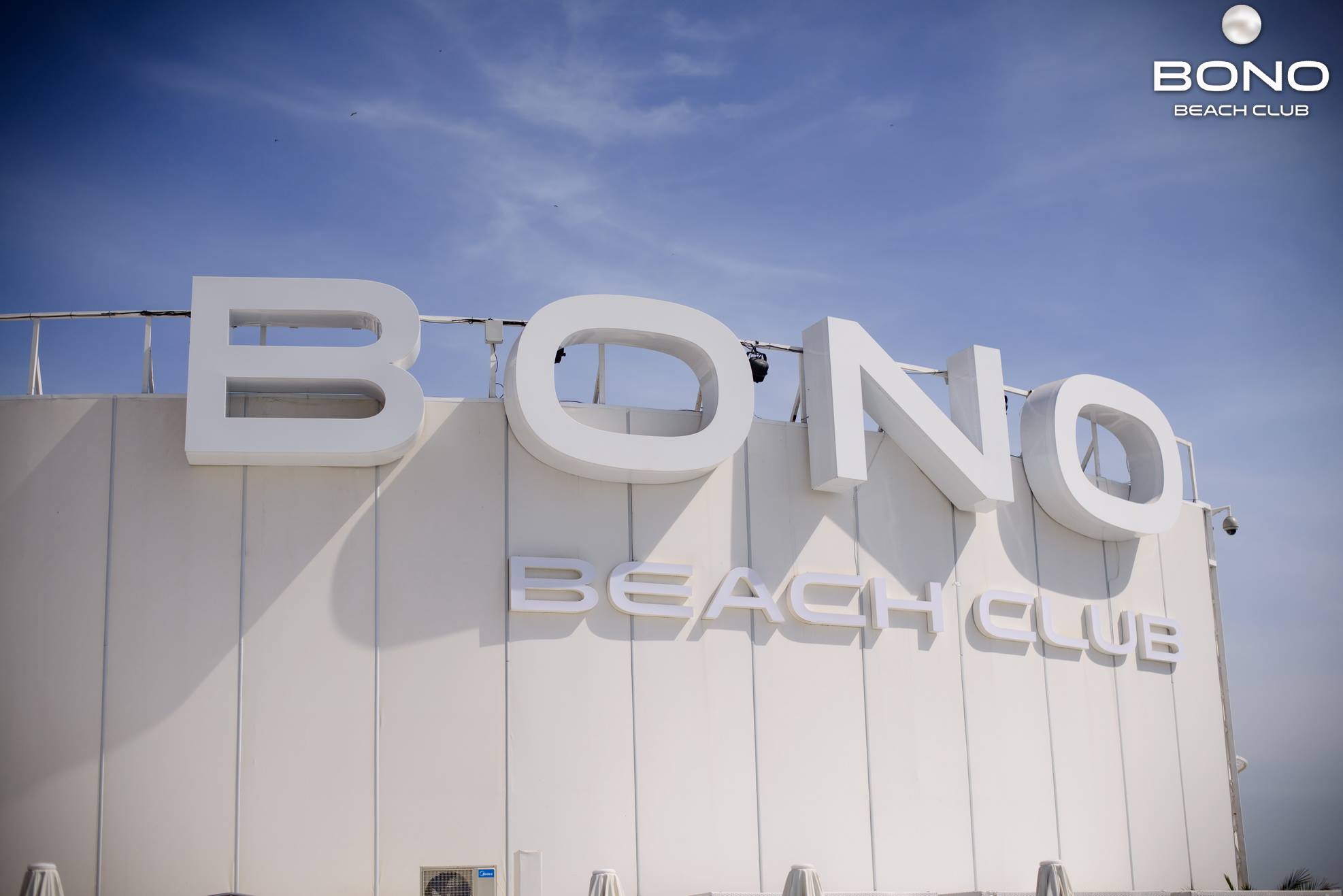 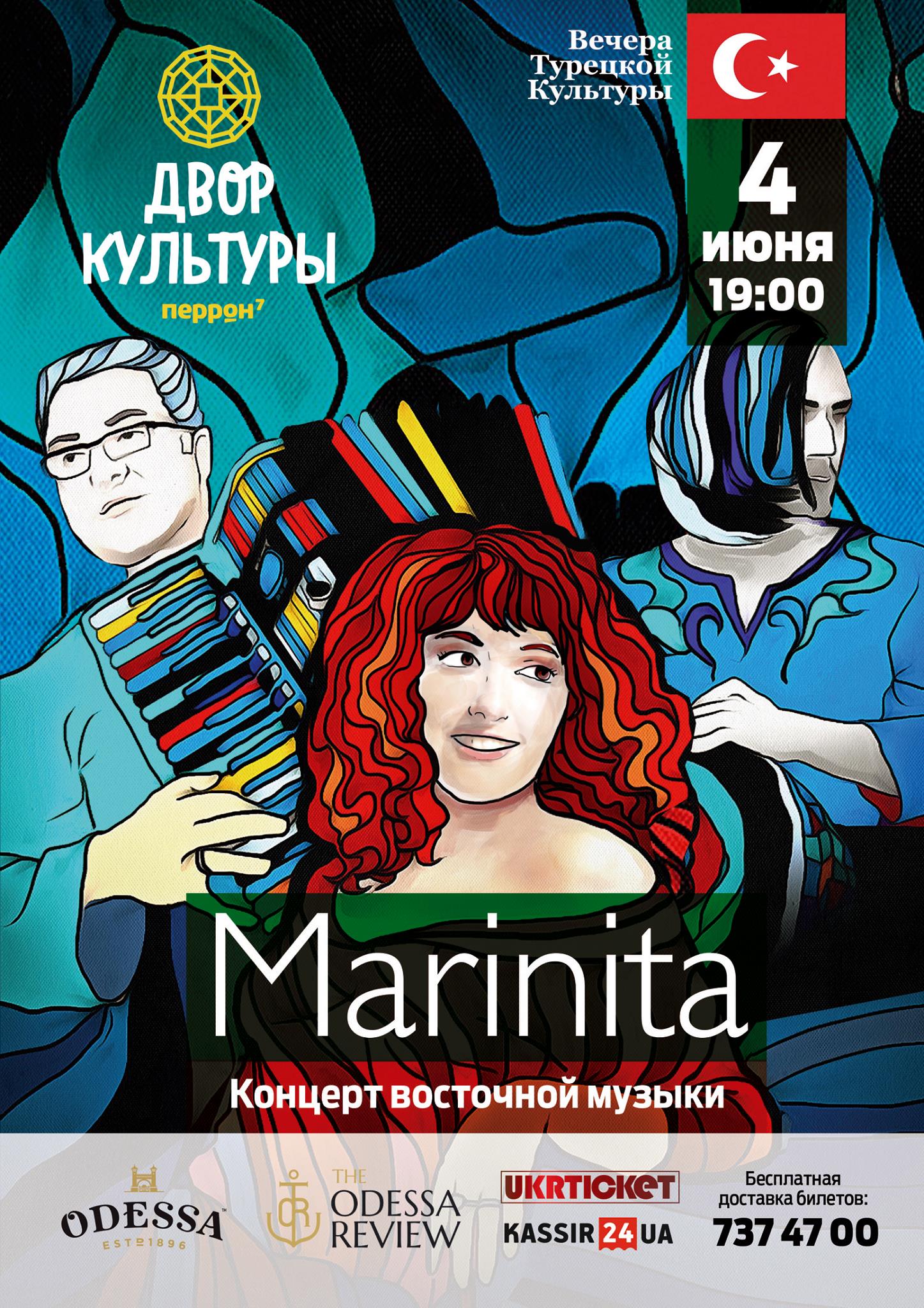 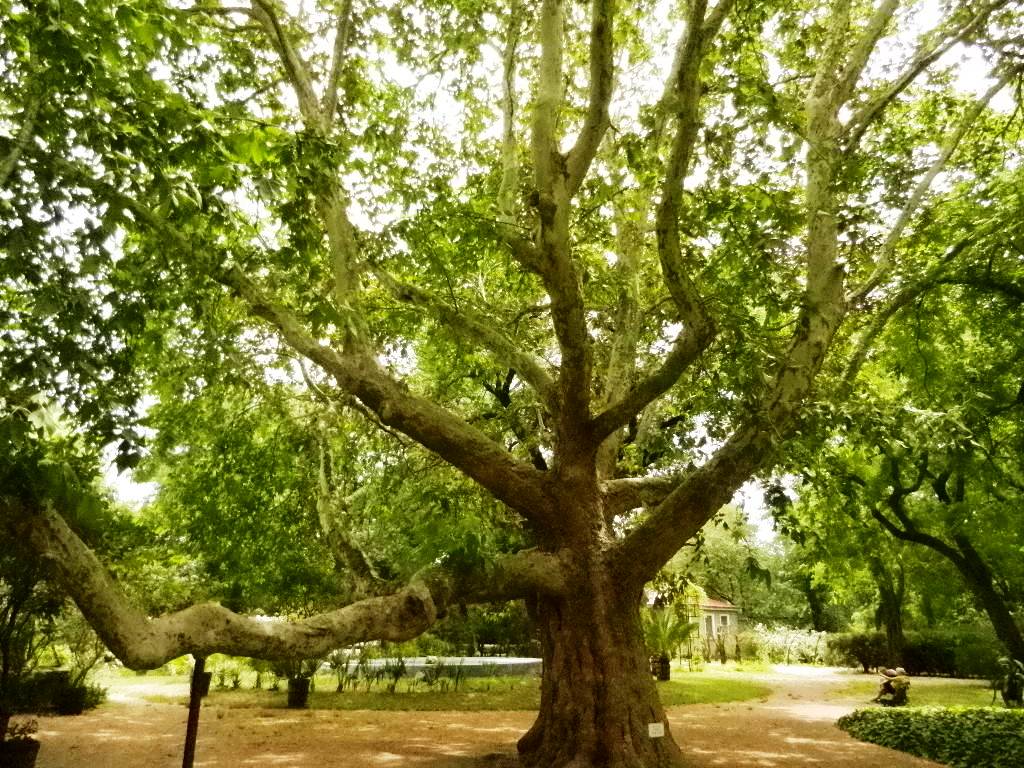 As part of the “A Day in the Garden” festival, visitors will have the opportunity to enjoy:
– A tour of the botanical garden
– A painting exhibition
– An exhibit of rare plants from the botanical garden’s collection
– Flower arrangement, drawing, sculpting and flower-crown making classes
The festival will also host a young gardeners’ school and a consultation center where the botanical garden staff can assist you with any questions you might have.
We will be happy to see you at our event!
48/50 36 Frantsuzky Boulevard (across from the Chkalov Sanatorium entrance)

SAMPLE LOCAL AND FOREIGN BEERS UNDER THE SUN AND BY THE SEA, AT ODESSA’S SEAPORT!
Drunken Tzimmes
June 4-5 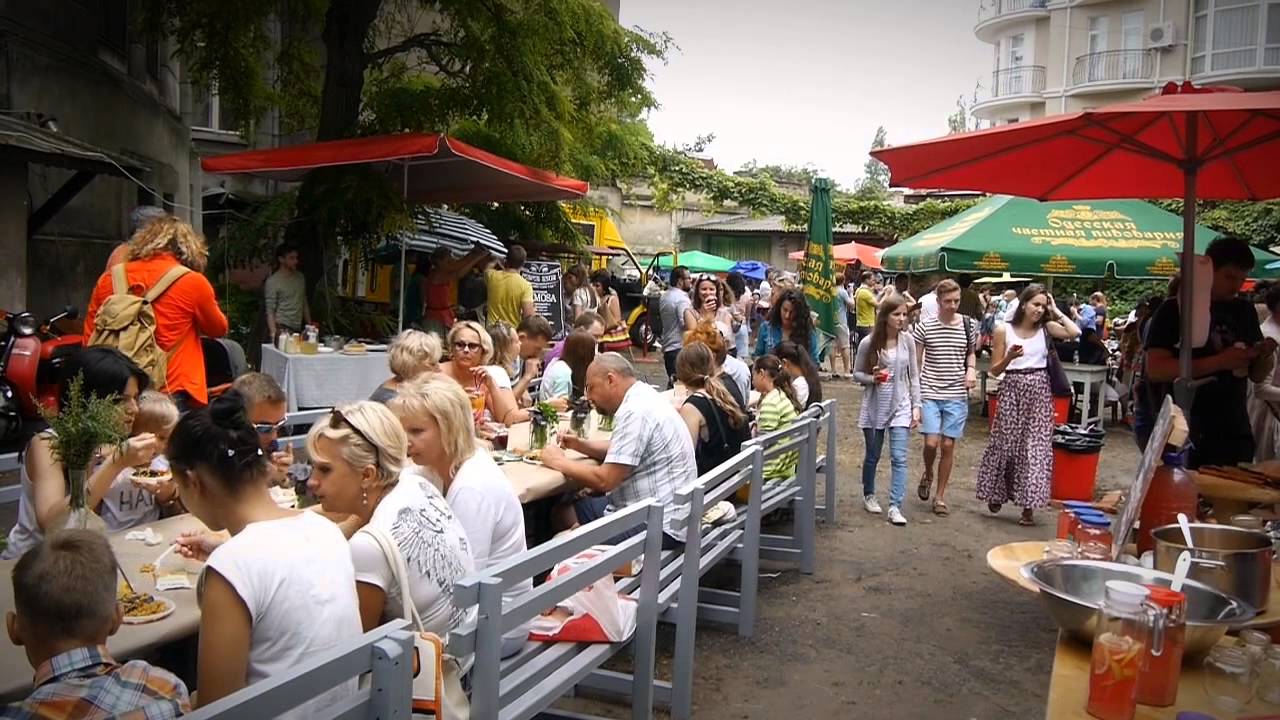 Odessa! Summer! Seaport!
The best possible atmosphere for a beer festival! We are opening the summer season with a “drunken” version of Tzimmes Market, where an impressively wide selection of local and foreign breweries will be represented. Concerts and movie screenings are part of the evening entertainment. What is there to think about?! You simply must come!
6 Prymorska Street
Dock 16