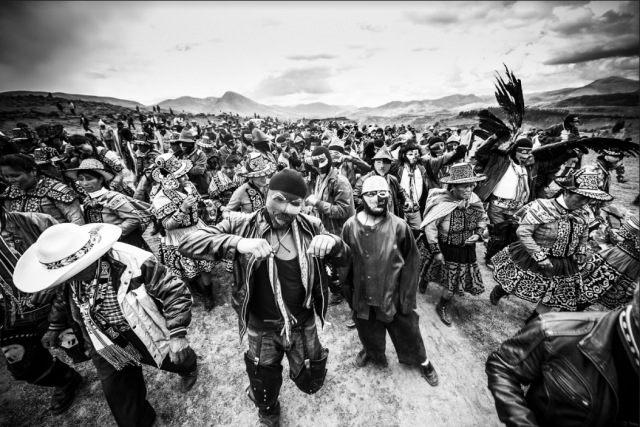 Between April 25th and 29th the latest iteration of the popular international photo festival Odesa Photo Days will be held in Odessa. The city of Odessa is of course world renowned for its contribution to photography. Photographers and curators from more than 10 countries will have taken part in the exhibition and will have visited the city — Ukraine, Germany, USA, France, South Korea, Belarus, Russia and the Netherlands are all represented. Even more exotic corners of the world will be covered by photo essays to be included at the main exhibition, six side exhibitions as well as a series of lectures and evening screenings.

The festival is a non-profit platform for photographers interested in the media and oriented toward educating the general public about innovations in contemporary photography. Over the course of three years, with the efforts of the team, volunteers and photographers, the Odesa Photo Days festival has become one of the best known festivals in Eastern Europe, and now appears squarely on the map of international photography events. The Festival has implemented numerous special projects, both in Ukraine and abroad.

We chose 9 of the most remarkable images from different events which will be held during the festival in 2018. 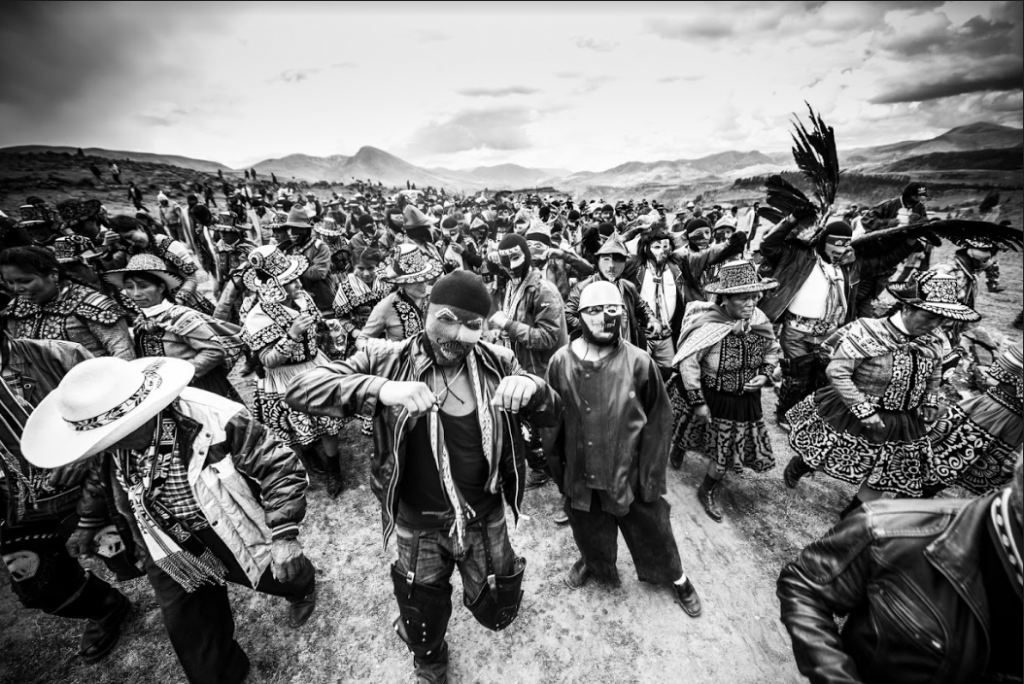 A photo from the series “Peace and Blood in The Andes” by Alexis Huaccho (Peru). You can see the full seriea at the main exhibition hall of the festival. Opening ceremony on April 25, at 4 pm. In Odessa Literature Museum (2 Lanzheronivska St, Odessa) 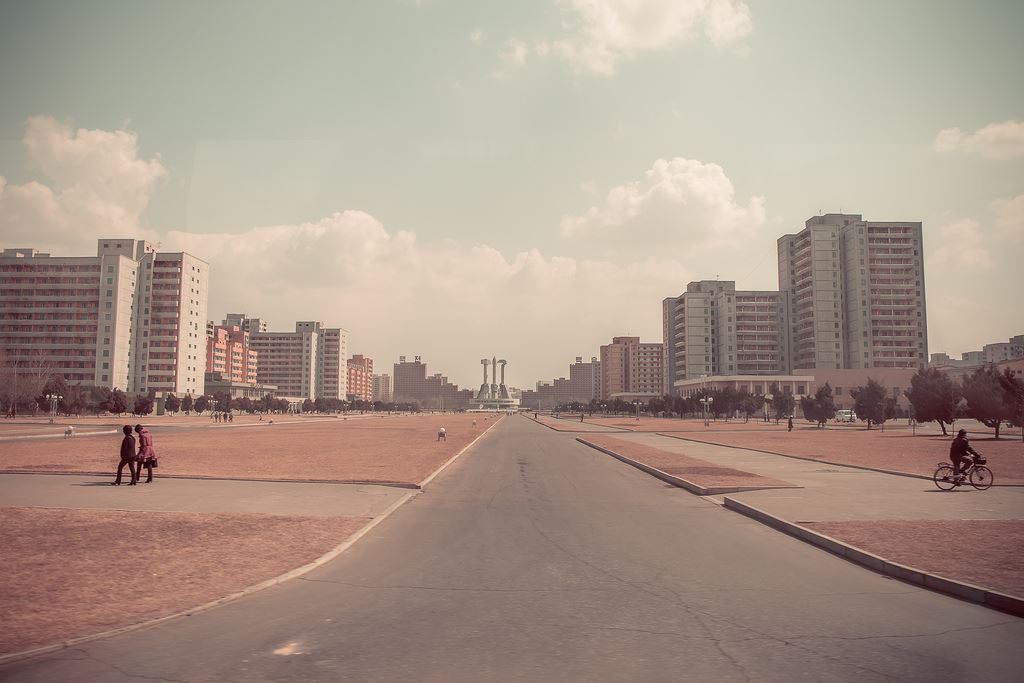 Photo by Hélène Veilleux from her project “38th parallel North”, which is exhibited in the theather space TEO (Viyskoviy descent, 18, Odessa). Opening ceremony at 6:00, April 29. 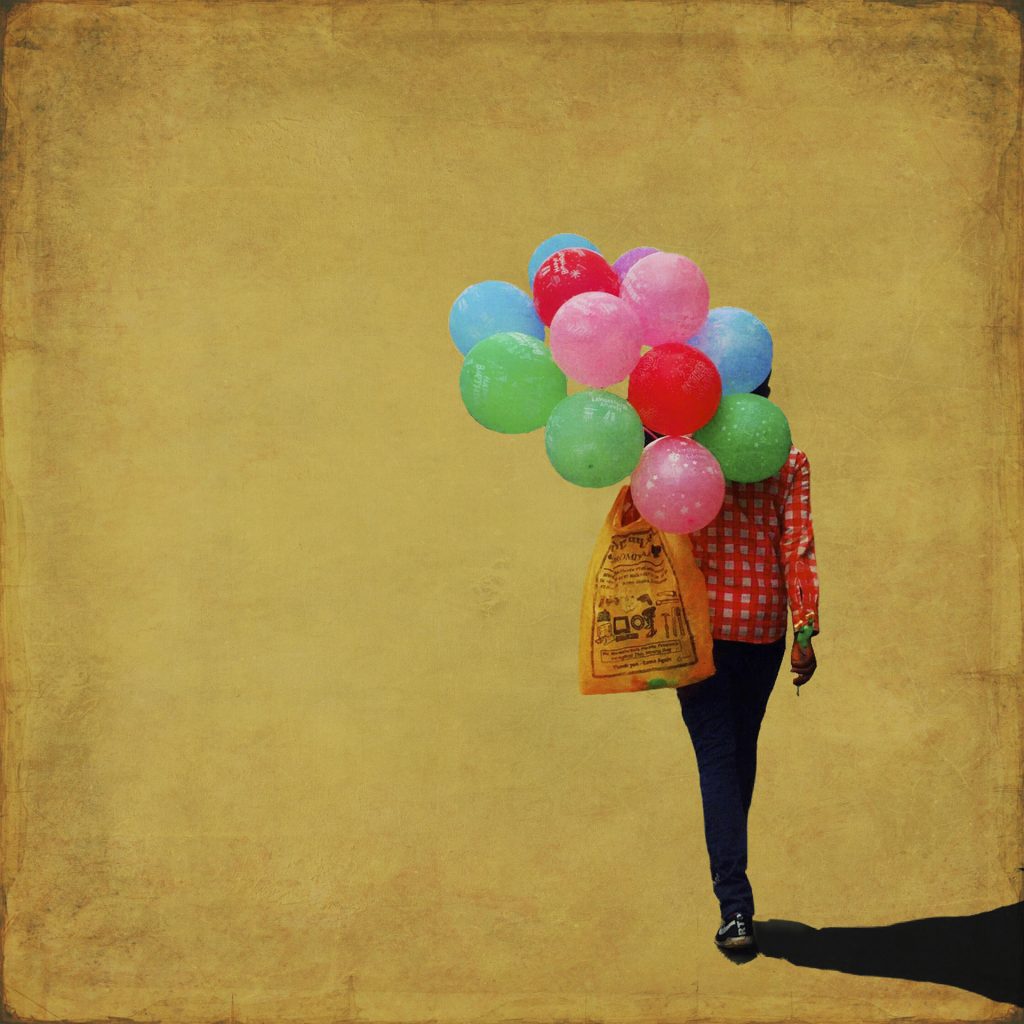 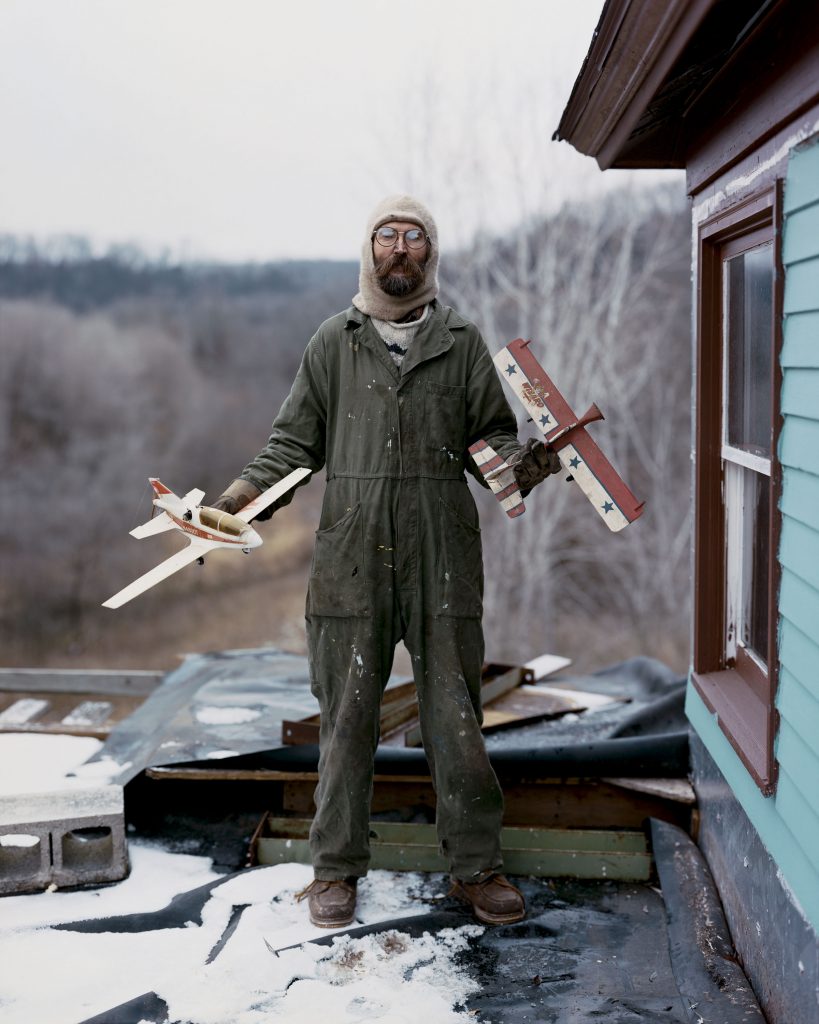 “Charles”. Photo by Alec Soth from his photobook “Sleeping by the Mississippi”. Magnum Photos’ Photographer Alec Soth (USA) will give a lecture at Odesa Photo Days on April 28th in the Odessa Regional Puppet Theatre (15 Pastera St, Odessa) 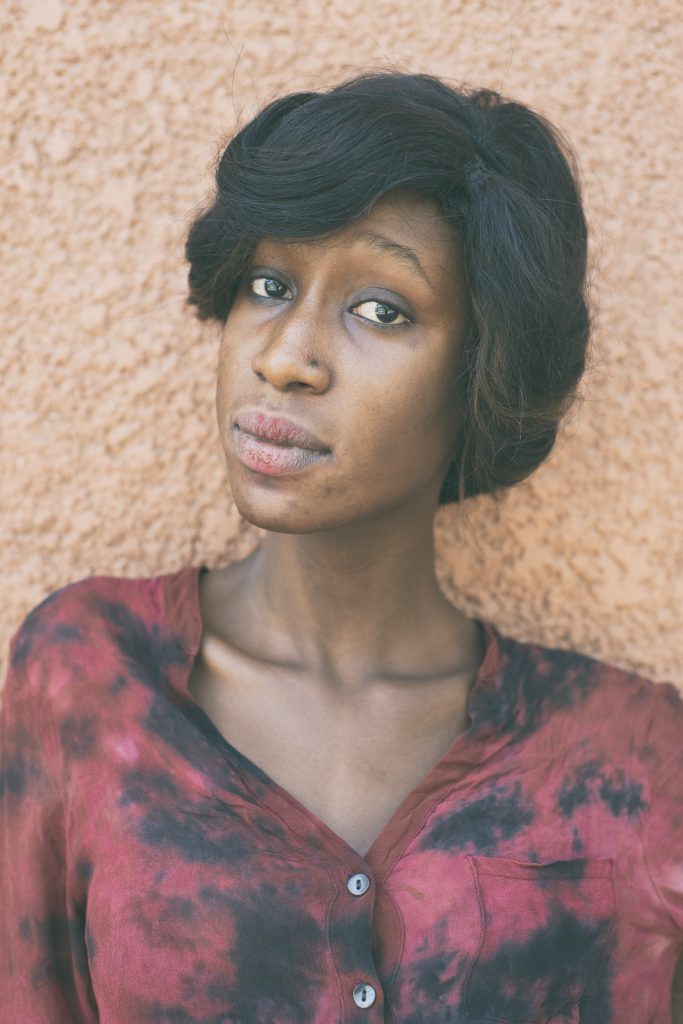 Photo by Emanuelle Andrianjafy, CAP Prize 2017 shortlist. The slide shows present the five works awarded prizes at the CAP Prize 2017 and shows a retrospective of all 25 winners from 2012 to 2015. 7:00, April 27th in Odessa Lutheran Church. Photo by Glivlyas Kostya, finalist of the “Future Photo Days” contest for young photographers. You can see his works and that of other finalists at the evening photo screening on April 28 at 7:00. At the Odessa Regional Puppet Theatre (15 Pastera St, Odessa) 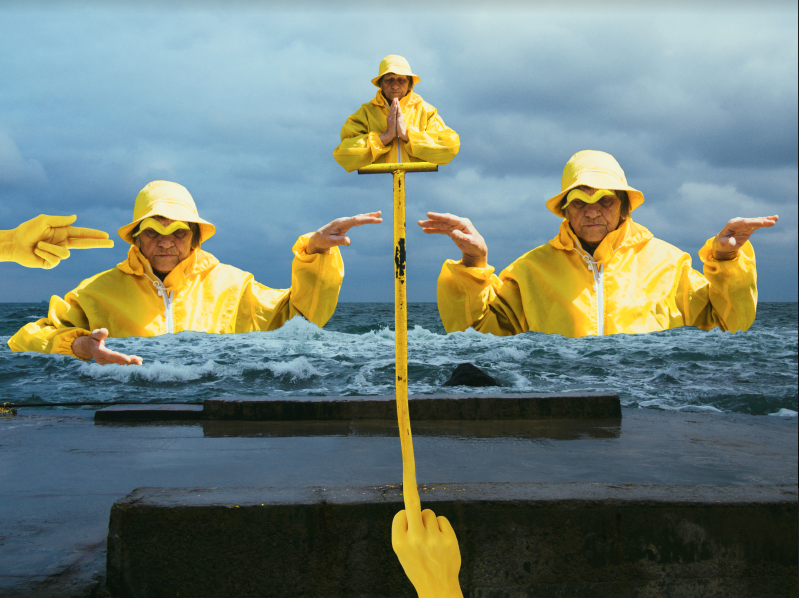 Photo from the “Sleep Of Reason” series by Ihor Hora (Ukraine). You can see the full series at the main exhibition of the festival. Opening ceremony April 25 at 4 pm in Odessa Literature Museum (2 Lanzheronivska St) 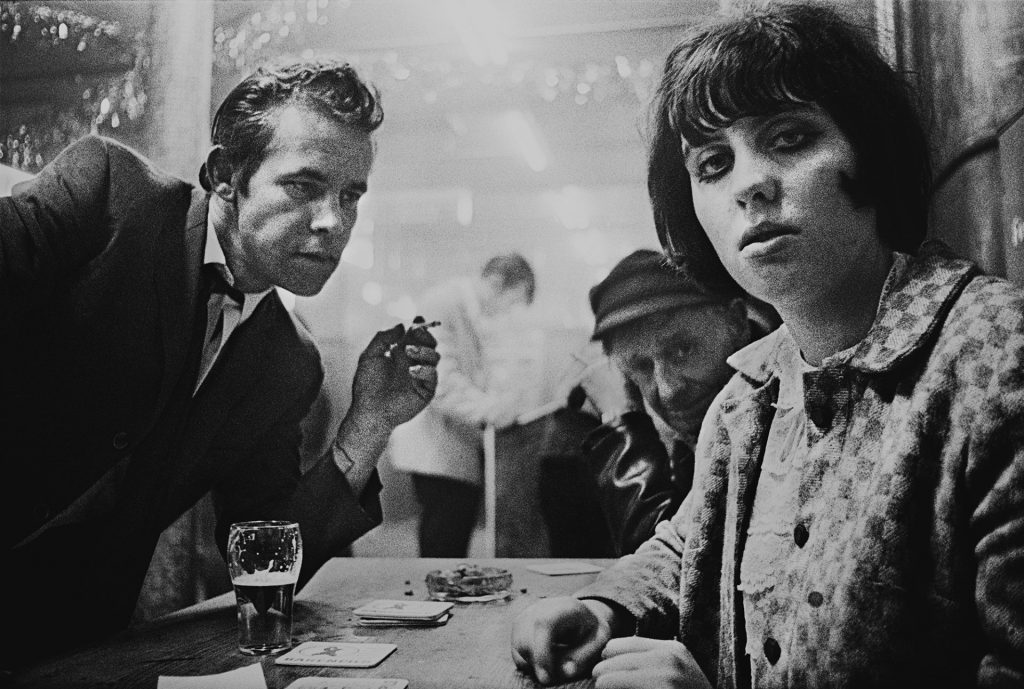 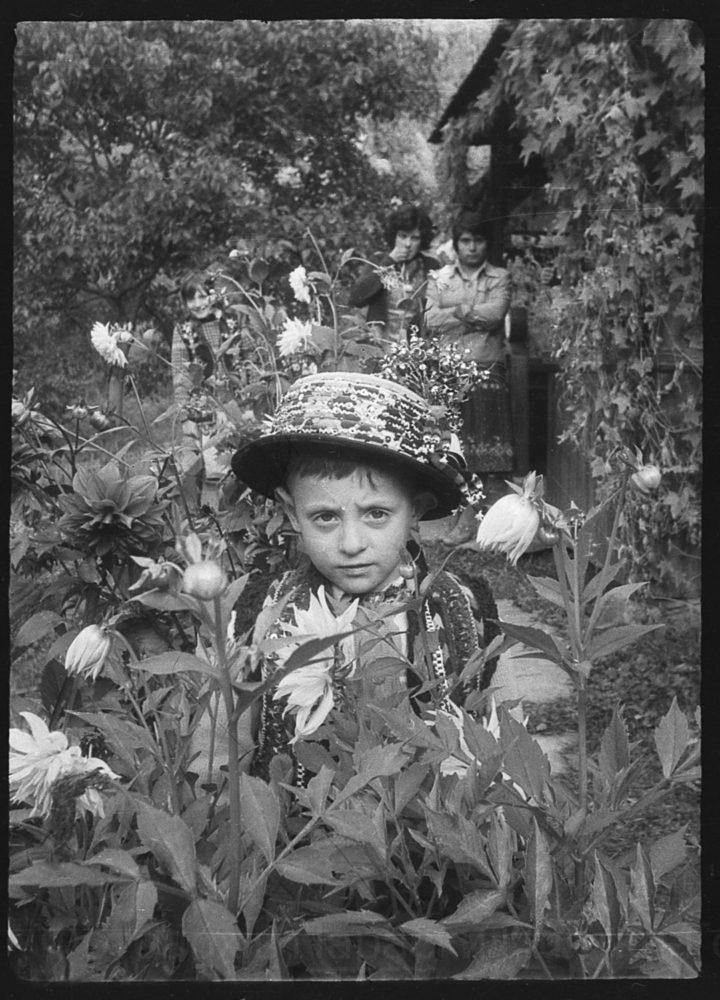 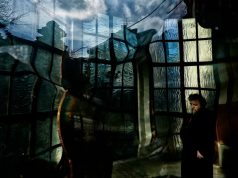