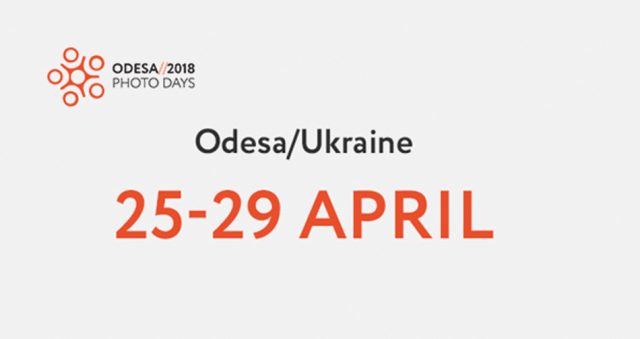 The Odessa International Festival // Batumi Photo Days was founded in 2015 as a reflection on socio-political events in Ukraine. Despite the economic difficulties, the festival takes place annually in two cities — in Odessa, Ukraine (April) and in Batumi, Georgia (September). The festival is a non-profit platform for photographers and anyone interested in this media form. Over the course of three years, with the efforts of our team, volunteers and photographers, the Odessa / / Batumi Photo Days festival has become well-known in different parts of the world, has appeared on the international map of photo events and has implemented a number of special projects, both in Ukraine and abroad. Every year, the Odessa Festival // Batumi Photo Days is on the verge of closure, due to lack of funding. But with confidence, we will survive as long as we have the support of friends, photographers and all of you who believe in and support us! Starting from 2018, festivals in two countries will become separate. For three years, we partnered with each other to create a quality product. At the end of 2017, talented, self-sufficient teams formed in each of the cities, which will develop special formats and programs that are relevant for their countries. Our cooperation with Contemporary Art Space Batumi has not stopped however, we continue to develop joint projects. In particular, we will continue the presentation of the Georgian context in Ukraine and vice versa.