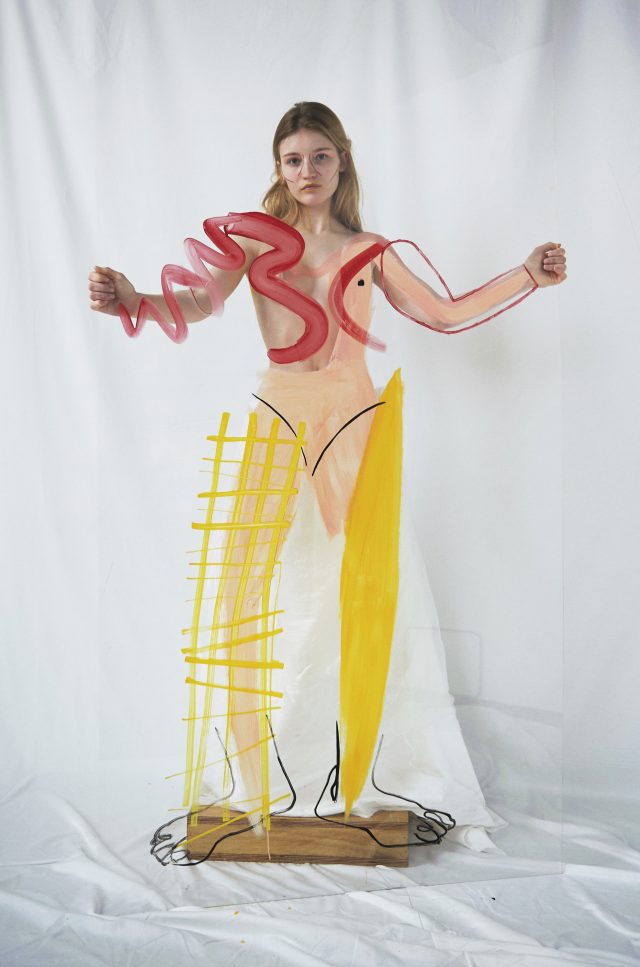 The Odessa-born artist and fashion designer bears the famous last name of her father, the accomplished architect and sculptor Mikhail Reva. However, her breakout success is clearly a consequence of her own will and talent. 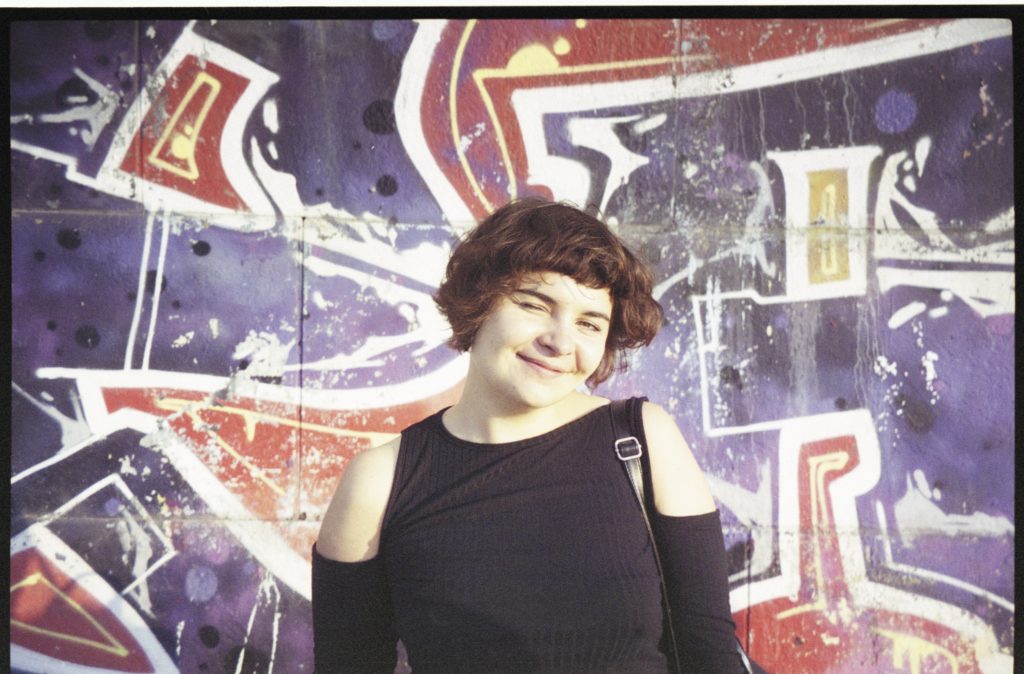 Her bold and original illustrations and collaboration with acclaimed fashion brands such as “Syndicate,” “Rachel Comey” and “Jacquemus” have propelled the 29-year-old Masha to being one of the most genuinely interesting personas in the fashion and art arenas in Ukraine. The graduate of the prestigious Central Saint Martins College of Art and Design as well as a GWSN Global Fashion Award nominee now lives and works in Kyiv. On her beach holiday in her beloved Odessa, Masha opened up about drawing on naked people, rejecting the industry and choosing her own pace of work.

Masha Reva’s style is very distinct, even unmistakable. You don’t have to be deeply involved in fashion to identity her work. More than anything else, what defines her art are the running smooth lines which form unusual creatures — they form human shapes actually, ones that are a bit sad and a bit surreal, and yet very relatable. In her latest project she revitalizes her illustrations by drawing on real models’ naked skin. 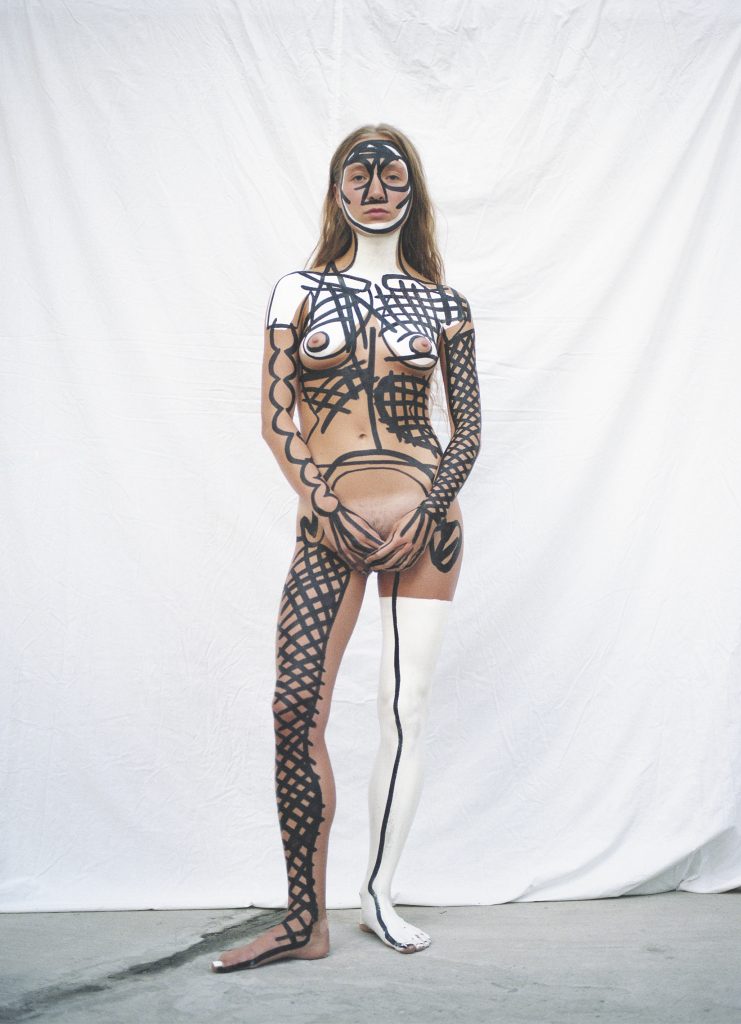 “It was a party at my place when my friend said that I should draw something on another friend of ours” recalls Masha. “So I did it and she took some pictures. When I saw the photos I knew that I could make something out of it. I remember now having taken a photo in Crimea when I was sixteen year old, and it was me drawing on a friend. There was also another experience of drawing friendly portraits on each other’s faces. But I never thought of turning it into a project until last year.”

She employed watercolors and markers as she had done before but this experiment went far beyond the experiences of her home archive. Together with the photographer Armen Parsadanov, she made a portrait series of young people covered with drawings. Masha would find the models at rave parties, on social media and with the help of a modeling agency known for the atypical looks of the models it represented. All of her models were personalities whom she adored, and this was reflected in the unique vision of each face and body. The process of drawing wasn’t intimidating for Masha and she enjoyed what she felt to be the frankness and purity of the moment. Some boys and girls were shy and some felt ticklish while being painted on. While some tried to control the situation by attempting to tell her what to do, but Masha knew exactly what she wanted and it was impossible to intrude on her artistic process. 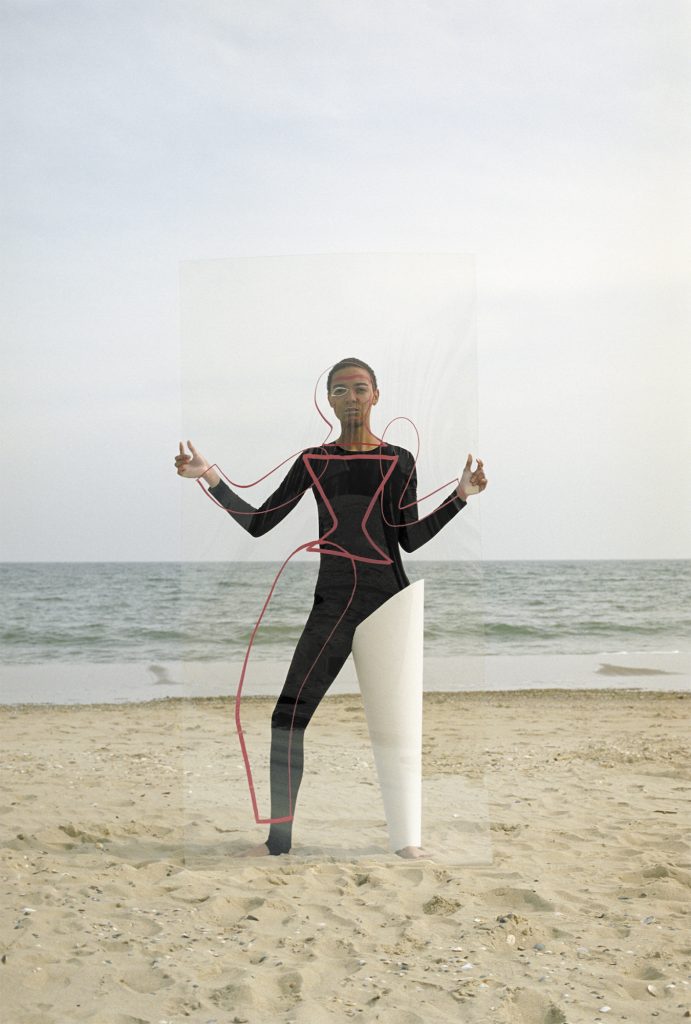 Her vision led to the campaign for her Fall 2017 collection. “This project helped me return to fashion because I didn’t feel like being a designer anymore at this point.” Masha confesses. “Life is an interesting thing. It has always been my dream to study fashion in London but it happened to be such a stressful experience that it killed my desire to make clothes. I don’t want to do it anymore unless it’s connected to making art.”

Now, above all else, it is important for her to move at a comfortable pace that she chooses for herself. The Central Saint Martins approach is quite intense and students are expected to spill sweat and blood during each work. That approach is as practical as it likely should be — graduates should be ready to face the speed and intensity of the fashion industry, which as most people in the industry will admit, can be brutal. However, that approach does not work for everyone. Masha didn’t give in and finished studying, but she realized that making four collections a year would not mesh with her life philosophy. 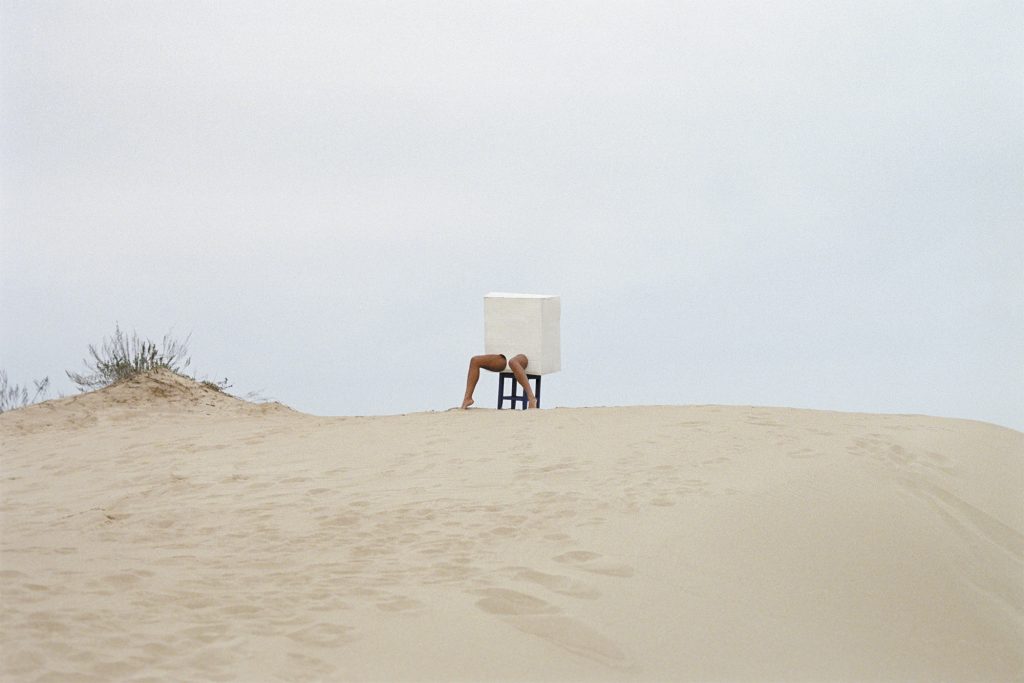 Even after getting a promising job offer at JW Anderson, one of her favorite brands after graduation, Masha pursued her own interests. She returned home and immersed herself in art. She never regretted the efforts and time that she had put into the work in London, all the knowledge and experience that she garnered now serves her as an inner censor in creating and deciding whether what she’s doing is worthy.

“I might sound like a loser but I wouldn’t change a thing. I used to be a loser back in school, kids would pick on me all the time and never thought I could do anything great. And it’s the best part of it — all of a sudden you are doing something overwhelming!” Masha laughs.

“And of course, if I really want something, I can concentrate on it and get it done. I just get more calm with age. I try not to worry about not being the number one.”

Masha compares herself growing up to  a flower in a greenhouse. Her father was demanding and pushy (as many very accomplished people can be) and yet he was always supportive, always telling her how bright she was and guiding her in the right direction. 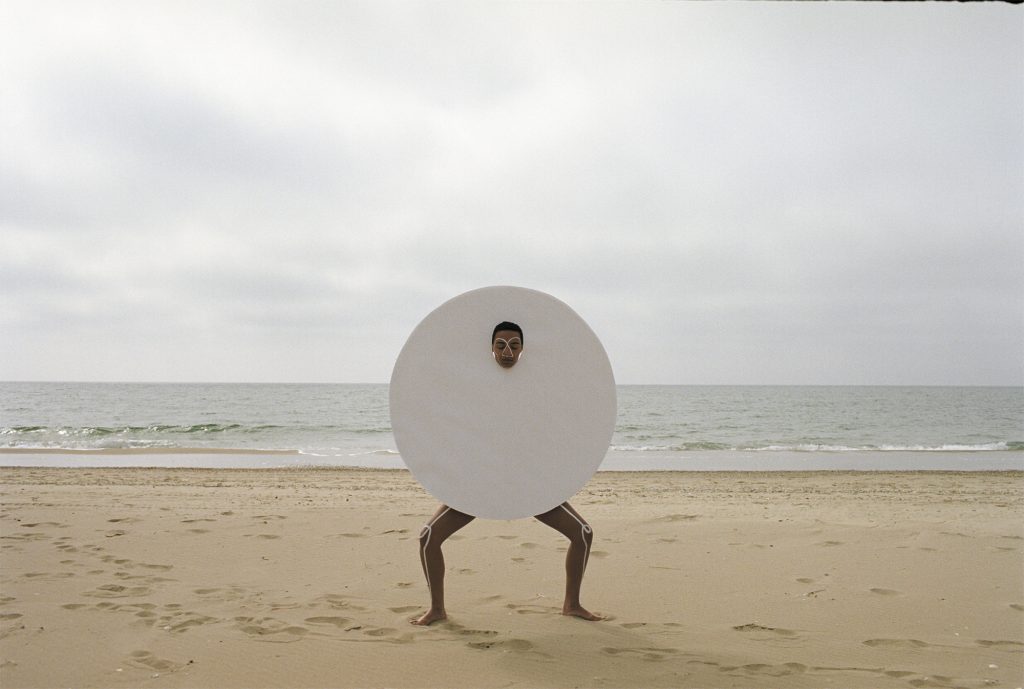 “My Dad would always tell me to be my best so that I wouldn’t be ashamed for not having pushed the limits. So when I do something I know that I gave everything I could and things couldn’t have been different.”

Now her main inspiration is being surrounded by like-minded friends and the environment she is living in. Looking at Masha’s work one may think she would distance herself from people and escape her routine to look for divine inspiration. However after her sojourn in London things changed. Masha admits that for her now it is often more interesting to get her friends involved, as she finds the social aspect of the energy they share to be very generative.

“The secret is that you have to be happy to create great work. Art that comes through suffering is bullshit. When I’m balanced in my thoughts, even if there is chaos around me everything comes effortlessly. I accepted myself the way I am and try to share my harmony with other people. I know the rules but I prefer to make my own.”