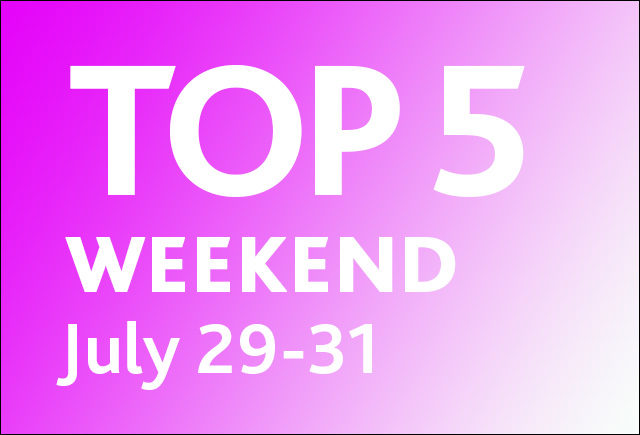 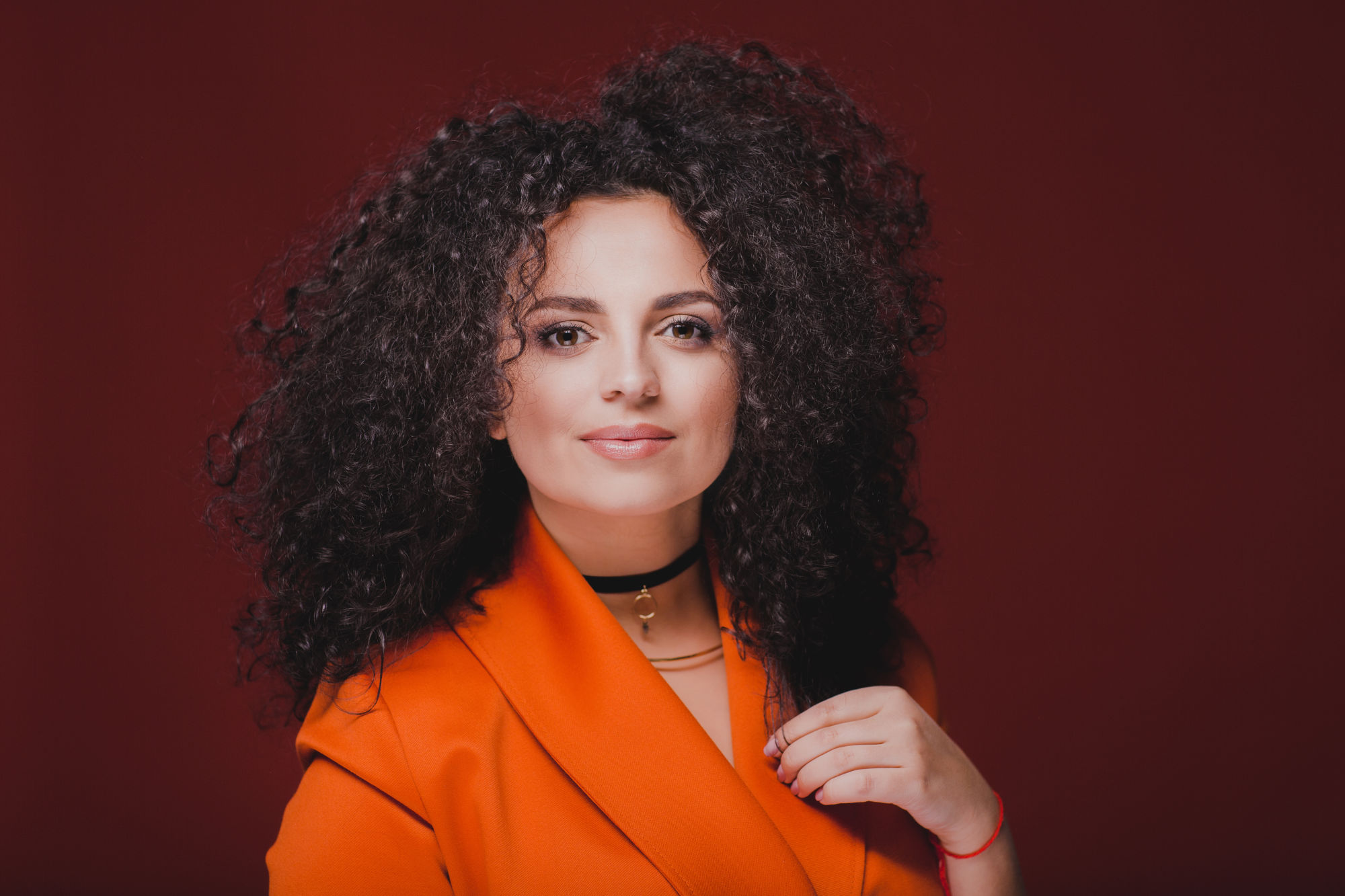 Tatiana Amirova’s bubbly personality and charisma is evident in her live performances. She recently performed at Odessa’s Day of Music and successfully captivated the crowd. She adds elements of soul, funk and jazz to her Jewish theme infused Odessa ballads. Come enjoy the musical stylings of Tatiana Amirova and dance a little!

Look into the Future and the Past! 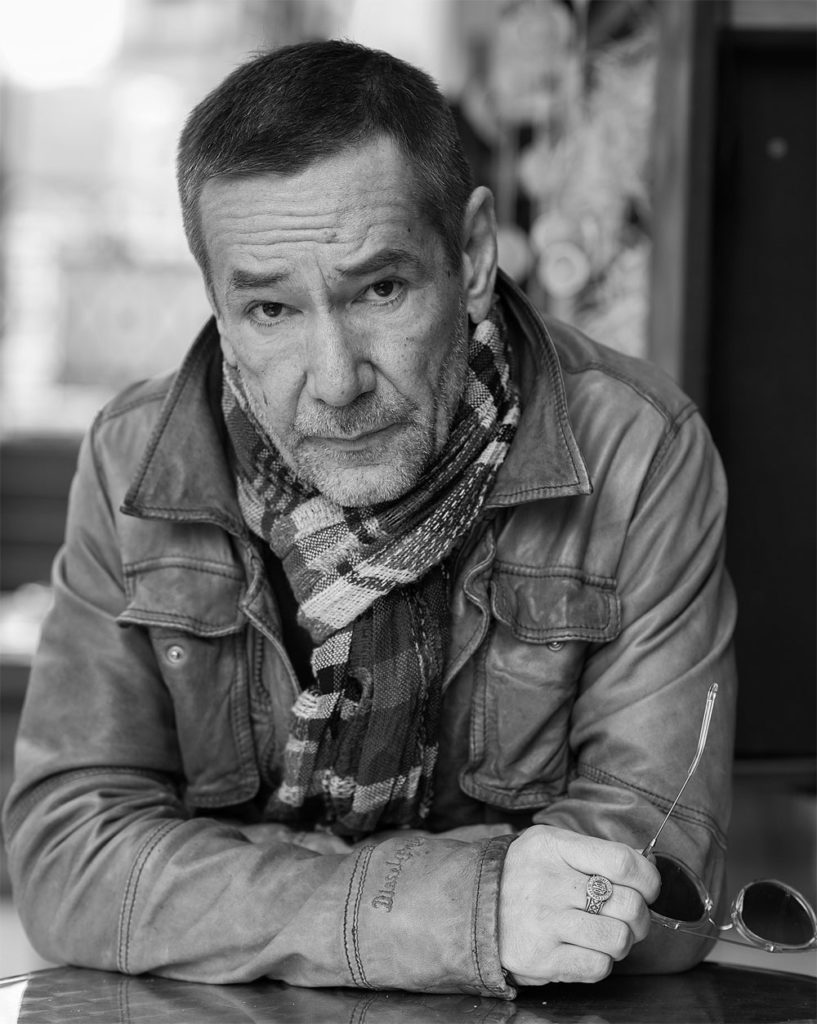 This show is inspired by the poem “Night Search” by Velimir Kolomiytseva and stars  the actor Alex Gorbunov. The show focuses on the riddle of time and the issue of events constantly repeat themselves century after century. The actors within time merely have different faces and names. This show challenges time and muses on how much the poem “Night Search” resonates over the years in recurring fashion.

Listen to some virtuoso Piano with Soul 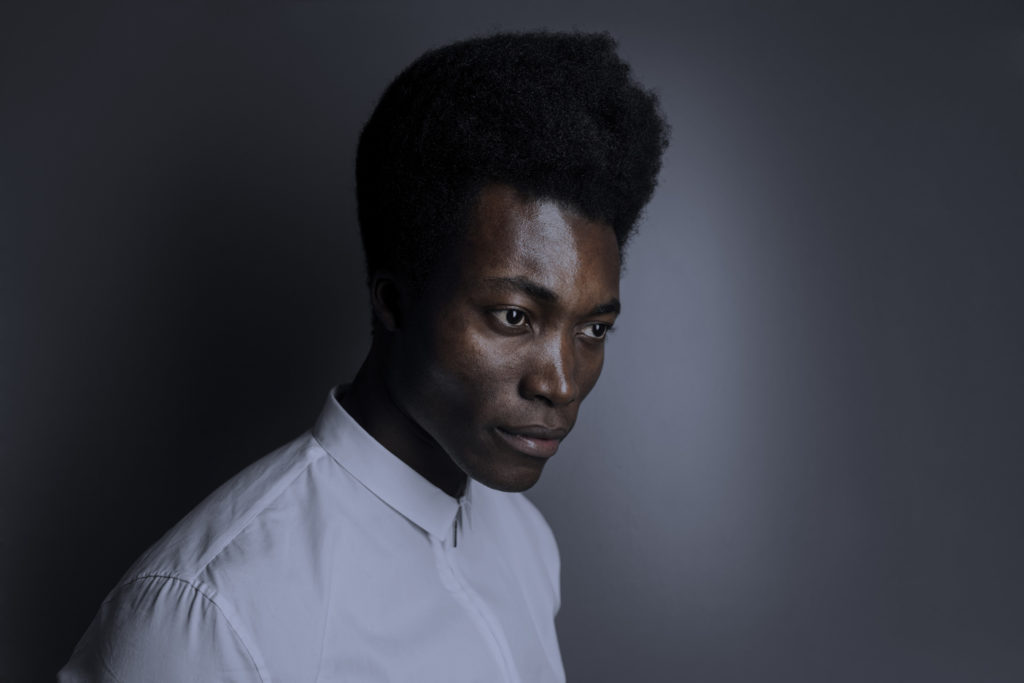 Clementine’s concerts are a triad of piano music with his shivering and sensual voice that inspire many. His exquisite and minimalistic concerts are very powerful and interesting. His appearance hasn’t changed since he used to play in subways and bars, he still is the same barefoot man in a long gray coat. He first garnered popularity when he moved to Paris. Some consider his first album to be the reincarnation of Nina Simone.

Green Theatre in the Shevchenko Park 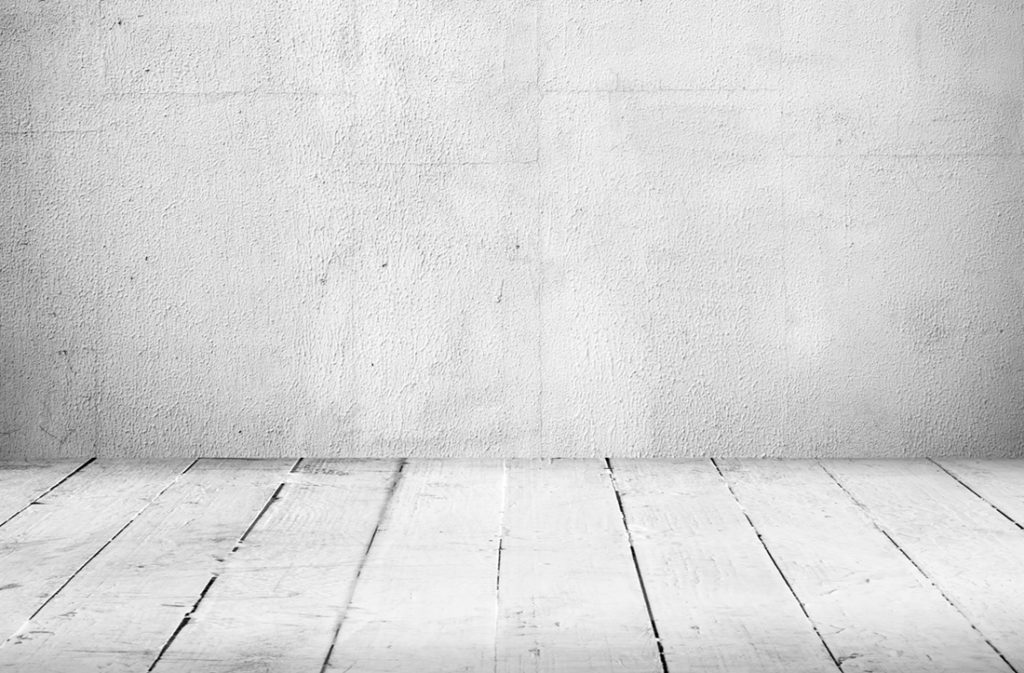 This is the powerful project about the boundaries of our lives by Canadian director, actor, and playwright who has collaborated with the Odessa International Theater Festival. This will be a week of foreign actors mixed with the masters of Ukrainian theater, students, volunteers and, of course, the audience. However, this play will only be presented once and is a must see.

Songs for the Weekend 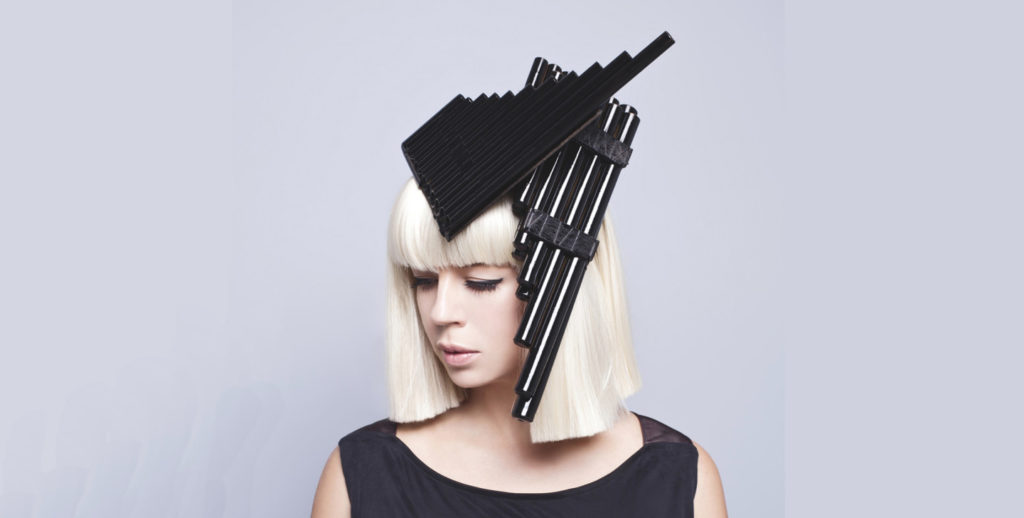 The creator and the face of ONUKA, Nataliya Zhizhchenko, formerly performed as a part of Tomato Jaws and KOOQLA. In her new project ONUKA, she is the vocalist, composer, and author of lyrics. She is backed by percussion and keyboards. In its expanded form, the band will also feature two trombones, French horns, and the traditional Ukrainian bandura! An exciting performance awaits.

Ukrainian Cinema Needs The Passing Of A Tax Rebate Law