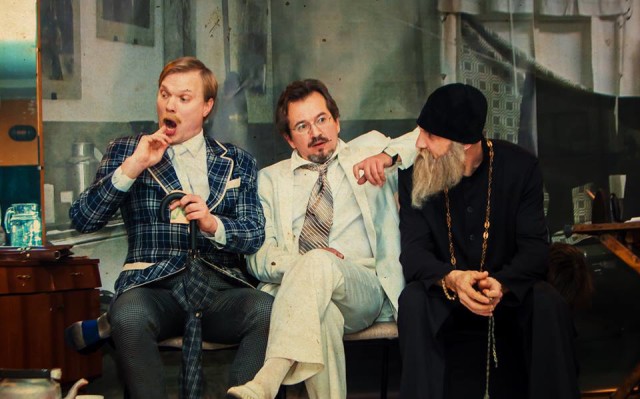 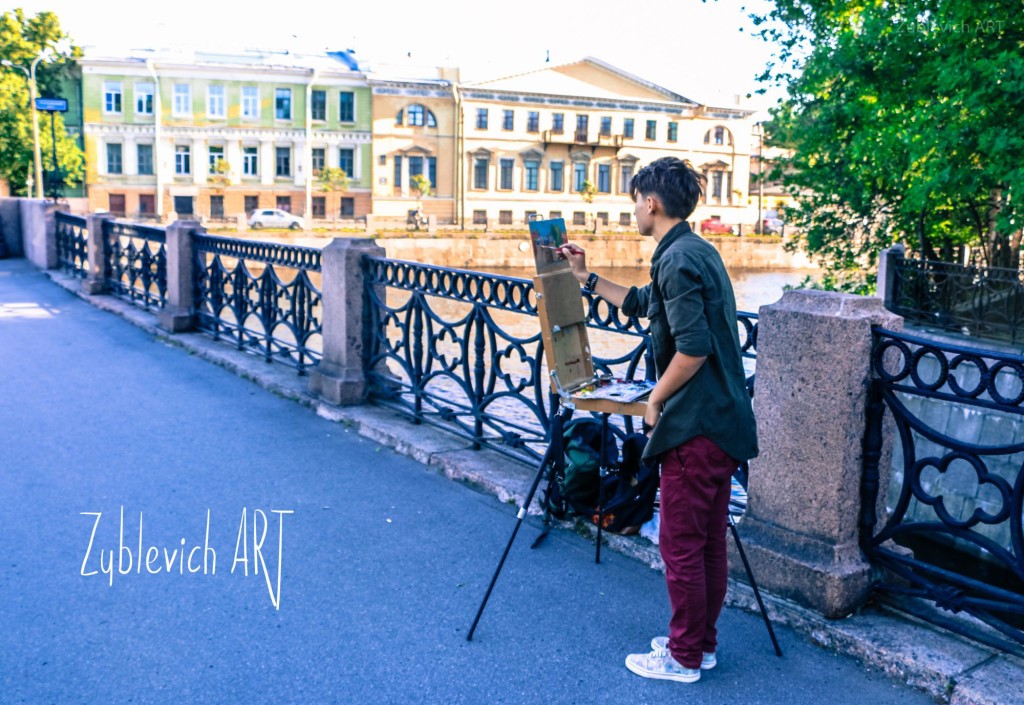 Zublevich ART
Elena Zublevich is an artist born in Lviv. She came to Odessa four years ago with the intent of obtaining her art degree from the Odessa School of Fine Art, which attracted her with the lifelike manner of painting taught there. Elena is a photographer as well. Her exhibit contains works created in various points all over the map, spanning from 2015 to 2016: Lviv, the Carpathian mountains, Odessa, Sevastopol, St. Petersburg, Dresden, Berlin, Amsterdam, Ostend…
More Music Club
23 Zhukovskogo Street 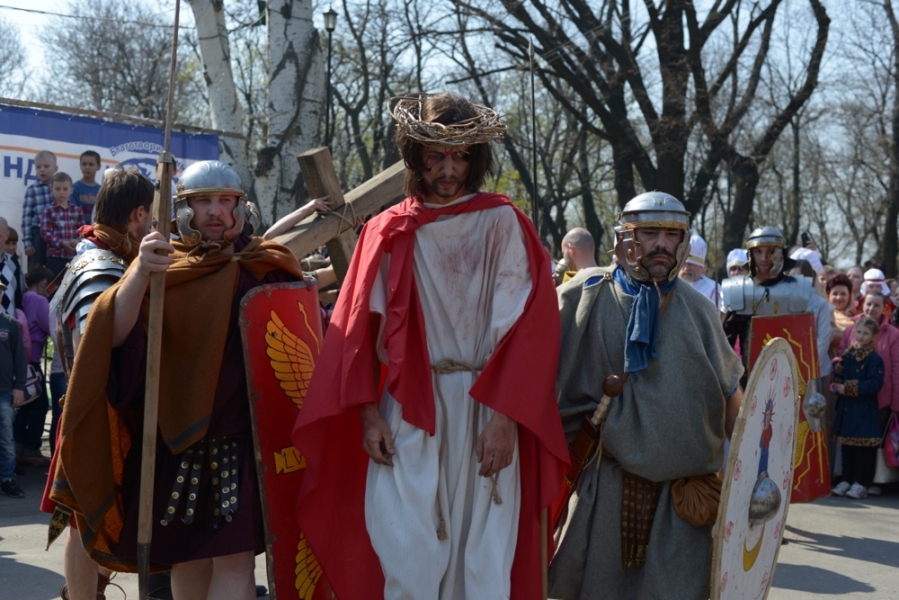 Easter Story Brought to Life
Playing for the fourth consecutive year in Odessa! This costumed Easter production will immerse you in the atmosphere of the events transpiring 2000 years ago in Jerusalem. You could simply watch or choose to participate!
Gamova Square

A CLASSIC FRENCH DRAMA ON THE ODESSA STAGE
April 29 at 6:30pm 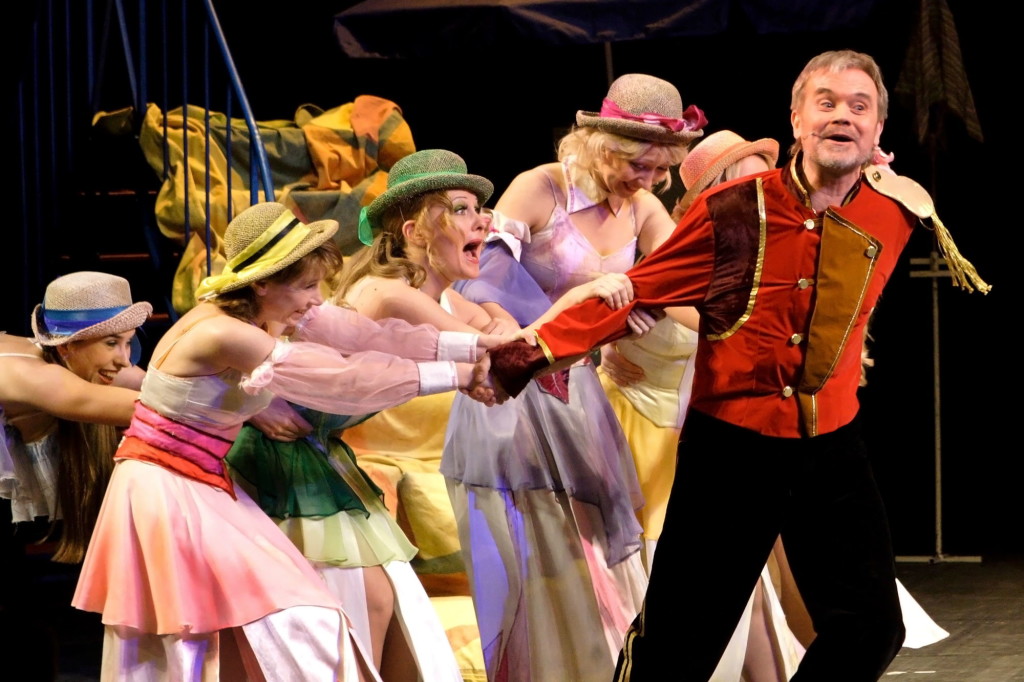 The Violet of Monmartre: an Operetta in 2 Acts
An enthralling story from the life of the Parisian boheme. Three talented young men live in a small attic in Monmartre and dream of creating artistic masterpieces. They work tirelessly, not letting their poverty and obscurity stop them, until finally luck smiles at them and their dreams begin to come true. Two women play a great role in the young artists’ fates: the calculating beauty Ninon and the young flower seller Violetta, and it is around the two girls that most of the operetta’s intrigues unfold.
The Mikhail Vodyany Odessa Academic Theatre of Musical Comedy
3 Panteleimonivska Street 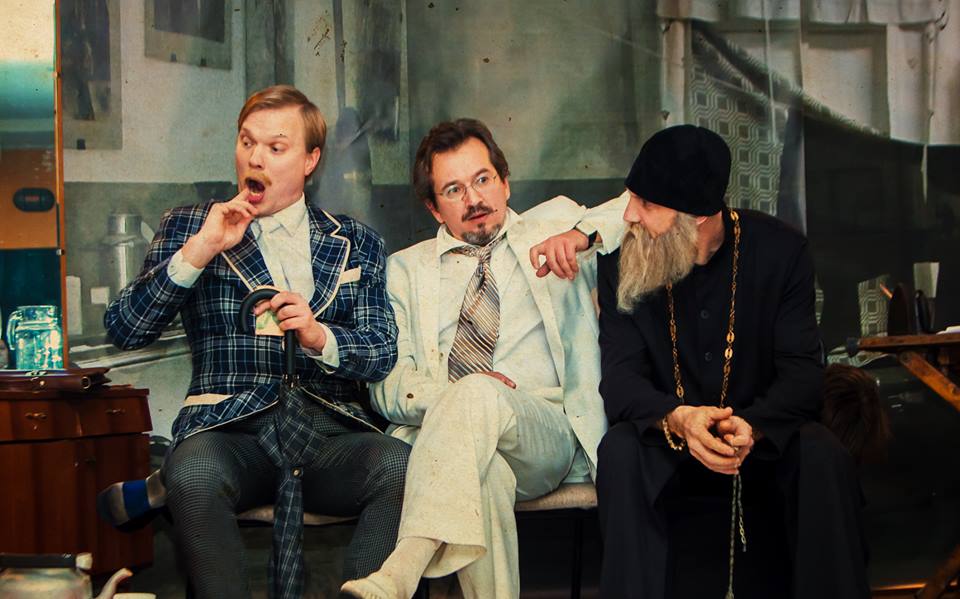 #PrayForPodsekalnikov
#PrayForPodsekalnikov is an experimental absurdist comedy based on Nikolay Erdman’s play “The Suicide”. It invites you to spend three hours in 3 separate floors of a Communist-era apartment building of the 1930s. You become a participant of a tragicomedy in which the boundary between stage and audience is blurred – the spectators can engage in dialogue, dine, and even drink with the characters. The play is experimental not only in content but in form – each act is played on a different floor of the Perron #7 art space. All borders separating spectator from actor are destroyed, as players interact with the viewers in the communal apartments, at the dinner table, and at tenant meetings.
Directed by Julianna Bragina
Perron #7
56 Mala Arnautska Street 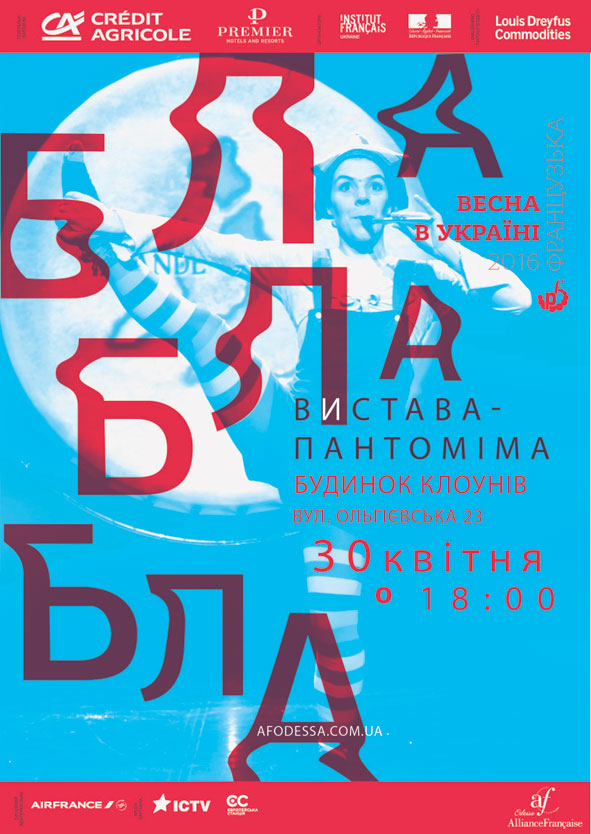 “BlaBlaBla” – Musical pantomime from the D.N.B. theater company
Presented by “Franzuskaya Vesna”
Who is this unknown being that came out of nowhere and immediately began chattering in its unintelligible language? A language that is simultaneously reminiscent of a baby’s babble and freestyle jazz, becomes easier to understand step by step thanks to the musical instruments which the character discovers on his journey around the world.
House of Clowns
23 Olhievska Street