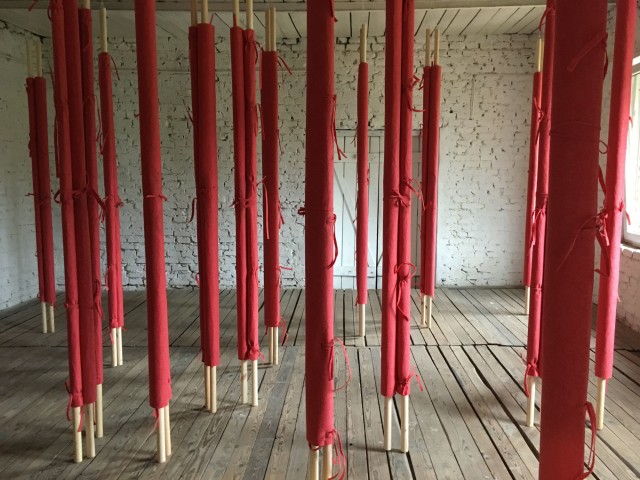 The 5th Odessa Biennale of Contemporary Art will take place in Odessa between  August 26 – September 30, 2017 giving Odessans and city visitors the opportunity to dive into the international art world.

Odessa is a historical hub of the regional art world. The city has been been generative of important art movements since at least the middle of the nineteenth century, serving as a space for development in turn for late Russian imperial art, of early revolutionary art, and anti-Soviet dissident art with movements such as Odessa Conceptualism. The city has always large amounts of talented creators and art schools. The lighting fast proliferation of Biennales all over the world (even the most obscure Asian and African cities now all seem to have one) over has transformed the Biennale into a kind of marker for the spiritual and economic health of a city. Thus, the importance of the Odessa Biennale of Contemporary Art in gauging the state of the Odessa art, and its wider relevance to the Ukrainian art world, can not be overstated. 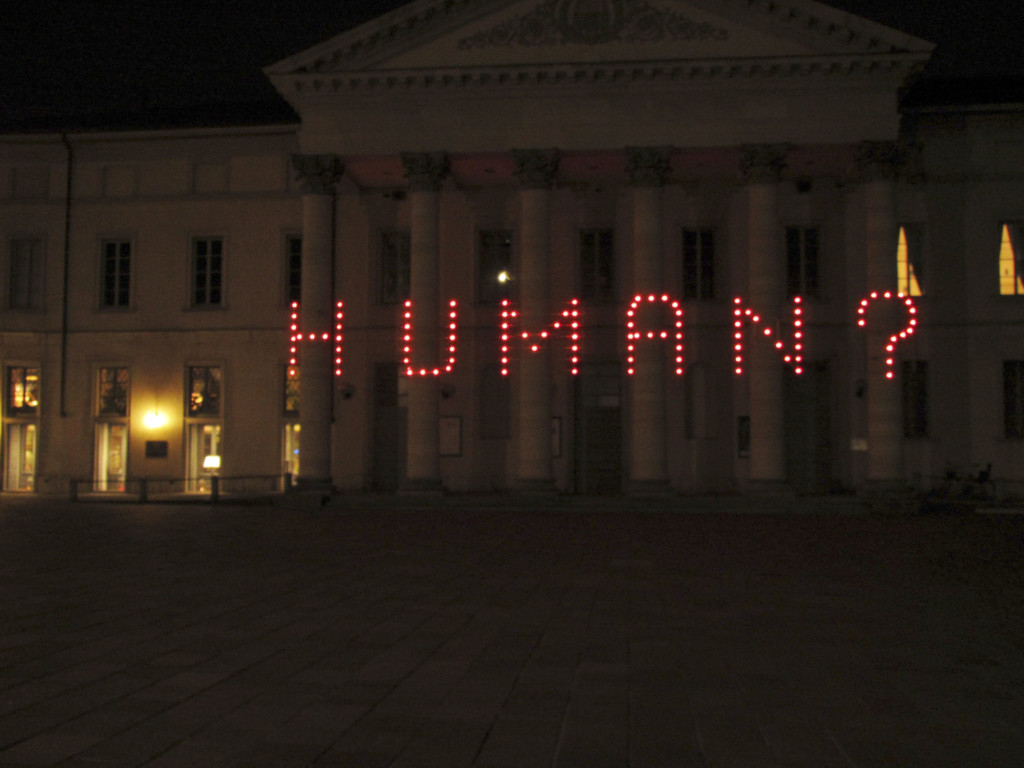 Biennale projects will take place in different locations throughout the city. These include the Odessa museums and galleries as well as alternative urban spaces. Expositions will take place at the MoOMA, the Odessa Museum of Western and Eastern Art, the Bleschunov Municipal Museum, The Odessa Museum of Local History, Museum of the History of Jews of Odessa “Migdal-Shorashim”, World-Wide Club of Odessites, “Invogue#Art” and “HudPromo”. Important parts of the Biennale’s main project – the special curatorial projects, ill be implemented by Ukrainian and foreign representatives: The Adam Mickiewicz Institute (Poland), The Kharkiv Municipal Gallery, The Center of Contemporary Art (Kyiv), The Visual Culture Center (Kyiv), The Platform for Cultural Initiatives “IZOLYATSIA” (Kyiv).

The 5th Odessa Biennale has gotten bigger by virtue of the organizers foreign commitments with a notable part of the Biennale programing this year include educational programs. Well-known Ukrainian and international art historians, curators, critics and artists who will take part this year include: Camille Boemio, Sergei Bratkov, Yaroslav Hrytsak, Alexei Radinsky and Valdemar Tatarchuk.

“We tried to avoid building the project around famous personas…” explains Nikolay Karabinovich, the Assistant Curator of the Biennale. “Doing so helps you see the sincere and diverse sides of the art community as it is represented through the work of individual artists.”

The chief curator of the Biennale, Mikhail Rashkovetsky, is focusing on the problem of turbulence and instability as guiding themes this year. That issue can obviously be seen globally, and one goal of The Odessa Biennale is to give artists from different places a shared space to dive into concerns about global instability. In 2016 the organizers announced an open call for artists whose work deals with similar problematics and the respond was remarkable. More than 500 artists sent in their applications in order to participate in The Odessa Biennale.

Semen Kantor, the head of the Biennale explained that “it is really interesting to see the various reactions to our theme… I’ve noticed how determining can be the place where the artist is from. People from the Balkans feel this turbulent state in quite a similar ways to the Ukrainian artists. You can feel those sorts of emotions in their artworks. The artists from Europe or America feel this problem differently, in a maybe more humanistic approach. It is more more widely felt and less political, less specific… All the artists from the international hot spots somehow think alike…» 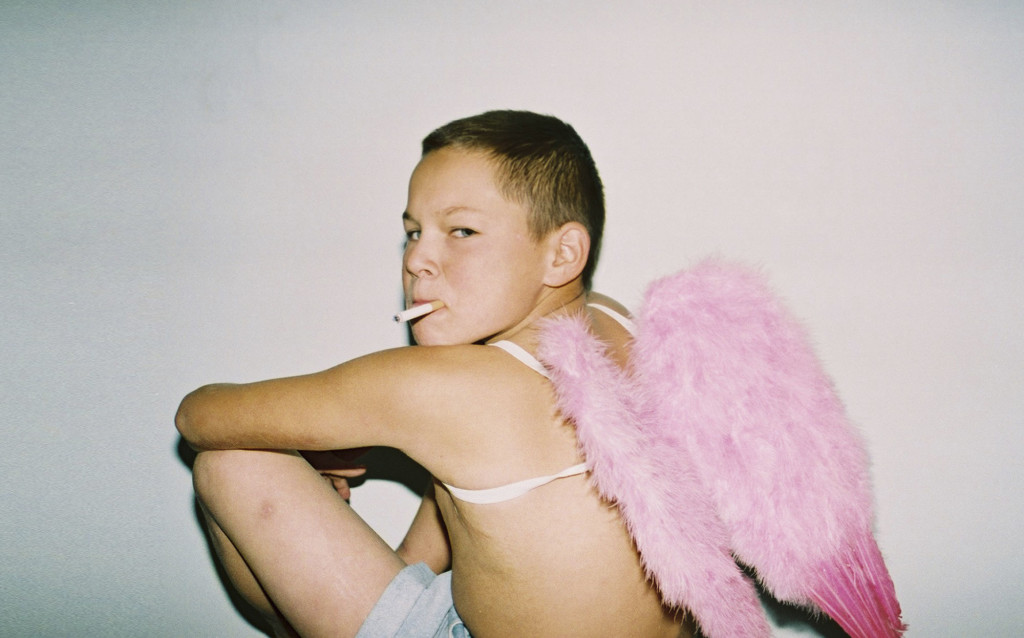 Still, despite the significant and ever growing number of foreign participants, the Odessa Biennale remains a unique platform for artistic expression first and foremost  for Ukrainian representatives of contemporary art. As usual, the exhibition promises a useful and complete survey of the Ukrainian art scene. Whether one is an an art lover or someone who is connected to the art world in a professional capacity, The Odessa Biennale of Contemporary Art offers a terrific opportunity to understand the development of contemporary Ukrainian art.