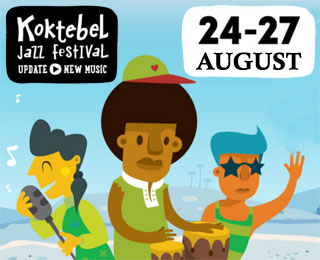 Ukraine’s Independence Day celebration this year in the Odessa port town of Chernomorsk was a very special affair this year as it coincided with the opening day when the 15th Koktebel Jazz Festival started.

It was obvious by 10 am that the town would be packed, as it became inundated with traffic incoming from all around the region. The first day’s line-up consisted of Ukrainian bands, which began playing at around 11 am at the Open Stage. Though, your faithful correspondent sadly missed the first bands while looking for a place to pitch my tent.

The grand opening of the main stage began at 8 pm with a performance of Vladimir Alekseev Big Band (Carl Frierson of DePhazz was the special  guest for that jam session) and they delivered what was generally considered to be an incredible performance. The first two songs of the Big Band’s performance were played solo, to warm and rev up the audience. It seemed that some sort of flammable liquid was thrown over the public, and quickly combusted, with Frierson appearing to be the one who threw the burning match onto the inferno.

Frierson looks, sounds and moves like the Great Jazz personification himself, giving a warm, sensual performance, with lots of communication and joking to the audience, and speaking humbly about his love and admiration for our country and people.

The performance lasted about 90 minutes, and included three encores. One of these was a hurricane like rendition of “Come Together”, carried up and away from The Beatles and jazzed up.

At the very end of the concert, Frierson’s young son Jasper came up to the stage to sit on his father’s hands while he kept singing, and was covered by a Ukrainian flag that had been given to him by one of the fans. It was an unforgettable spectacle.

Unfortunately, the next band, the a capella choir “Man Sound”, lacked the drive and charisma that Frierson had just delivered. Or maybe it was just not my sort of music. “Man Sound” sang pop and folk songs in a very saccharine manner, some thing between Rhianna and Sophia Rotaru. Many people left the venue to wander around and to look for a drink.

The third band to answer the call of duty on the first night of festivities was the “Katya Chilly band” which featured a deep and enigmatic mixture of ethno jazz and trip-hop. A Minimum of speech, many strings and the voice of an alien singing her songs of a distant earth. It could have been a soundtrack for some scary Ukrainian fairytale set in a haunted forest.

So, with Katya’s strange lullabies in my ears, I finally felt all the exhaustion of a long and fulfilled day and mercifully slept through the final set by THMK Jazzy –  dreaming of the next day, where even more jazz were to meet me on my my way…

The second day of the Koktebel Jazz Festival began with at the “press breakfast” where all the journalists came for informal communication with some of the artists and organisers. I had a brief conversation with Frierson during which he shared his  impression on the festival (totally positive) as well as revealing his dream of going to visit the Carpathian mountains.

Generally the atmosphere at the festival was very relaxed and friendly, both for the press and all the other visitors. Everyone seemed to feel free to get involved in small talk, meeting new people and making friends. Even the security men are joking and smiling to the visitors. In the morning I managed to visit the Open stage, where young Ukrainian bands perform. Bands such as yesterday it was “Mamanet” and “Nailery” and “Rum Pum Pum”, known to Odessans for their frequent participation in local events. The first two were quite weak, but “Rum Pum Pum” played at a higher, especially with their vocals.

The evening got started at the “Jazz and the Sea” stage, located in the Palace of Culture and Arts and curated by Alexey Cogan. It was an alternative stage which aimed to bring to true jazz lovers some rare jewels, which could never have been performed on the bigger and noisier stages.

The beach and the main stage featured the tunes of “Red Snapper” from UK. The group is not famous in Ukraine yet, but familiar to the festival, this being their fourth visit at Koktebel. Anyway, I had never heard them before and they were a pleasant surprise, balancing a smoothly and rhythmically between jazz and hard rock, they made people dance with their complicated and structured compositions. Hope I see them again – maybe next year on Koktebel ?

People often ask me “Why is Koktebel Jazz Festival called a jazz festival?” Well, the music of  Red Snapper can be a good answer to that question, but for those who missed it and only came to see the next band, Vagonovozhatye, I would have nothing to say. The most famous Ukrainian punk group was looking like they had been randomly brought in from some totally different festival. 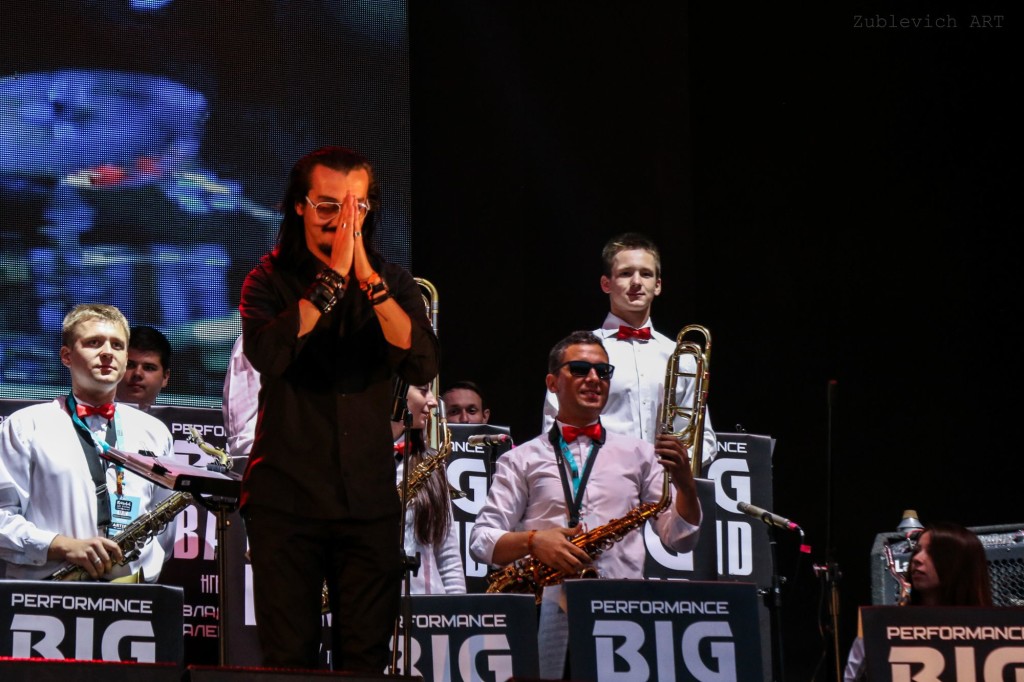 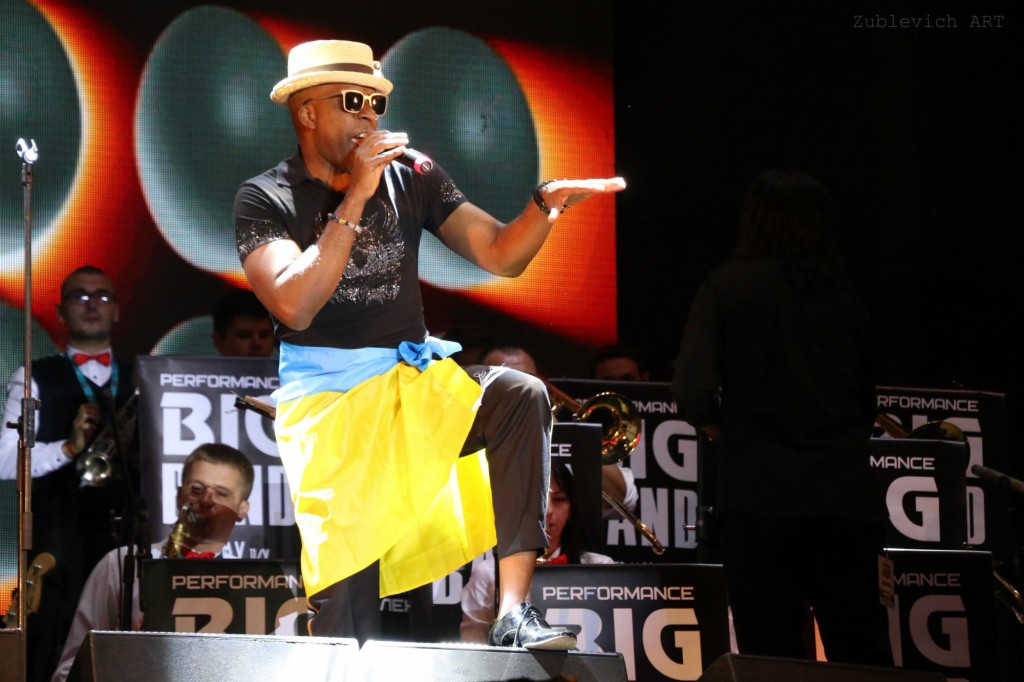 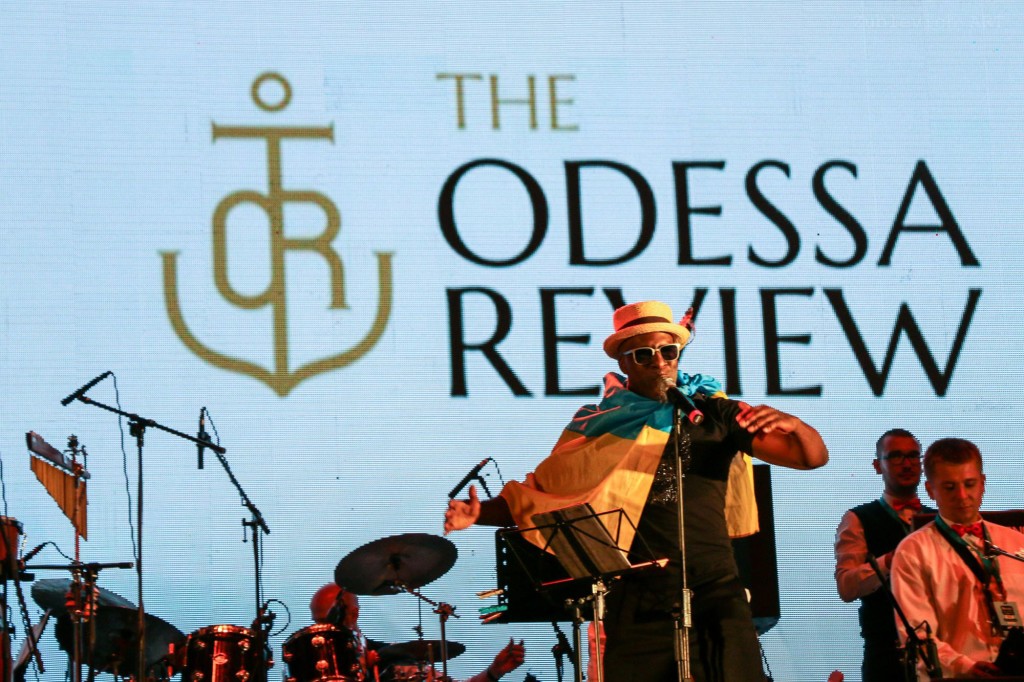 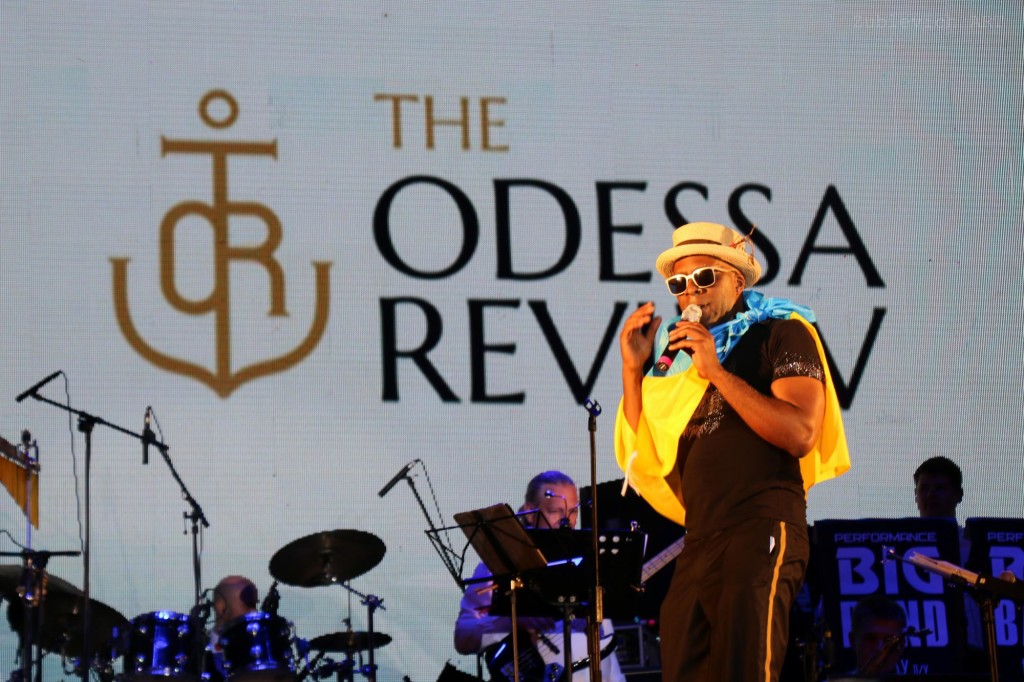 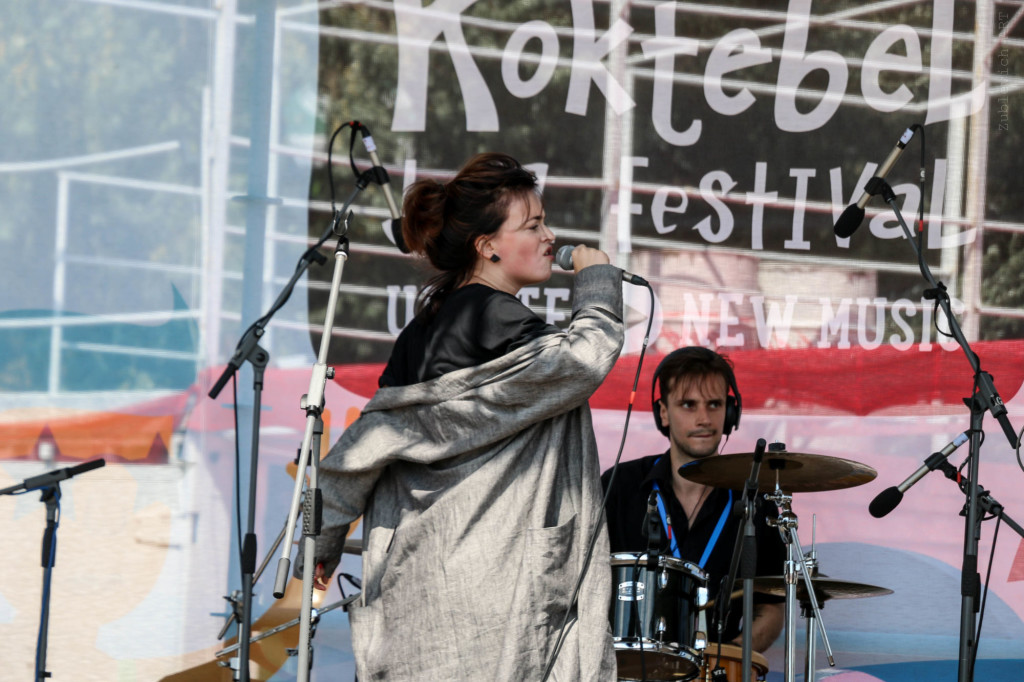 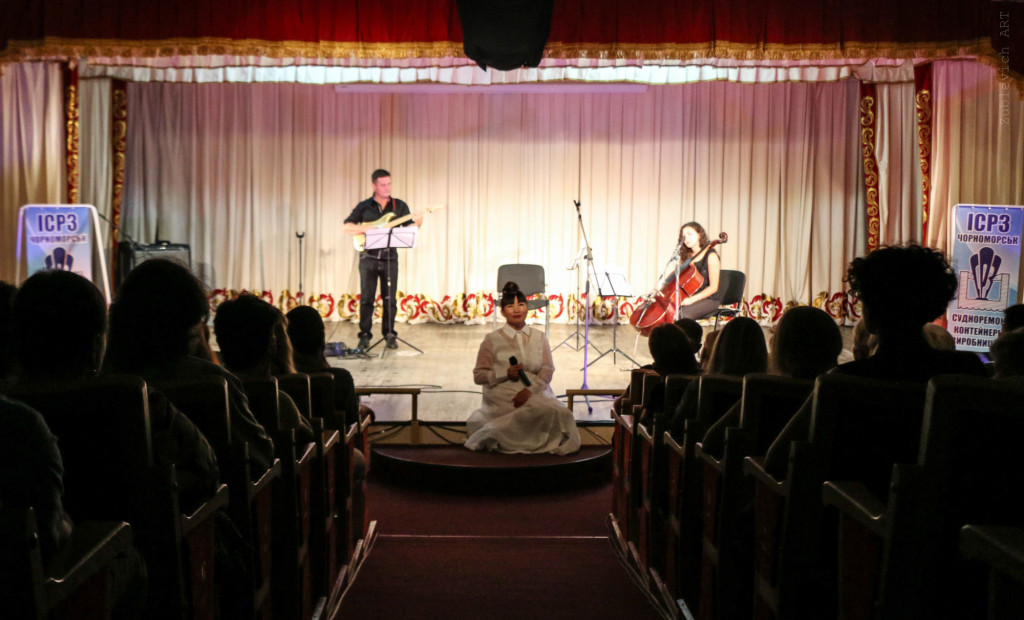