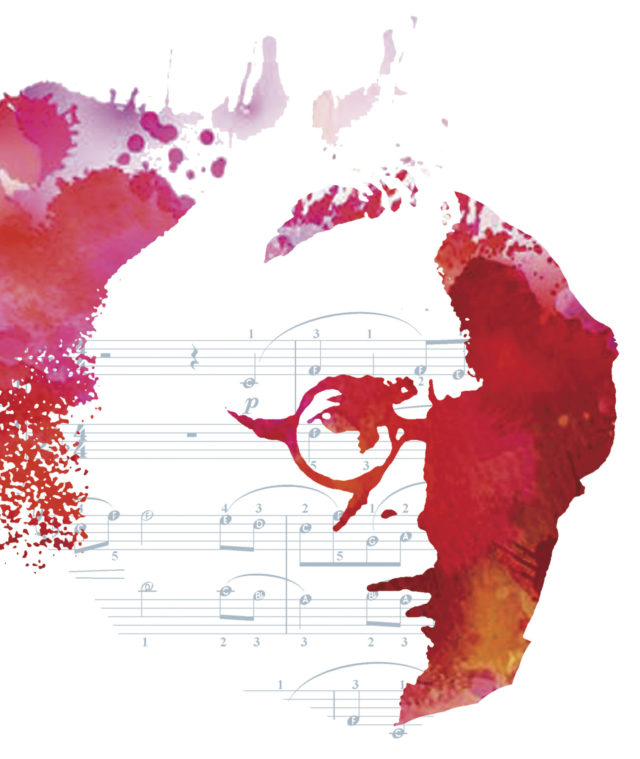 Many recognize Odessa’s Stolyarsky School of Music as a truly special musical institution. It was in fact the first of many specialized music schools in the Soviet Union. The school was founded in 1933 by the outstanding music teacher & violinist Pyotr Stolyarsky. An Odessite through and through, Stolyarksy graduated from Odessa’s school of Music in 1893 and shortly after joined the renowned Odessa Opera House orchestra. In this time, he began his pedagogical career by offering private violin lessons. Some of his students were as young as four years old – but he was described as having a knack for identifying talent at any age. These lessons for prodigal children slowly, but surely, evolved into this formal school dedicated to perfecting the play of the violin and the piano. Now the school encompasses many string, key and wind instruments, as well as vocal and choral performance and music theory.

From its conception, the school set incredible expectations as specified by Stolyarsky. He laid down a rigorous musical audition process that is still used to this day. Before attending the school, exceptional children have to obtain professional music instruction and play at a perfect pitch. If they are accepted to the school, their musical education would provide them with further developmental skills. The end goal was to get any child to captivate a concert hall. While some might say it may be too rigorous for a child, the hard work allowed his students to lead fulfilling and illustrious careers in music.

There was one musician in particular that established the school’s importance, the Soviet violin sensation David Oistrakh. While he did not attend the school for it was built long after the violinist was famous, Oistrakh studied directly under Stolyarsky as a young child. Stolyarsky honed the young student’s talent well; at the age of six, Oistrakh had an outstanding debut concert in Odessa. Oistrakh later remembers his teacher with these words: “From the very beginning, he instilled in us the need for perseverance and showed us how to enjoy the pleasures of the creative side of music. His incredible enthusiasm was contagious and we were all affected by it.” The rest about Oistrakh is well-known history, from his large-scale concerts all over the Soviet bloc to his several international competition wins. Through all of his achievements, Oistrakh’s name was always associated with Stolyarsky’s teaching abilities.

There are countless other historical students that studied under Stolyarsky or his school. Such Odessa greats as the Bach enthusiast Nathan Milstein, David Oistrakh’s son Igor Oistrakh, and the exiled Mikhail Fikhtengoltz (his wife was executed as an “enemy of the people” during Stalin’s regime). Currently, school director Eugene Lysyuk and his staff continue to uphold the legacy of running a music school of quality. Students regularly participate in and attend concerts all over Europe. Recently, some students from the school performed at Odessa’s first Day of Music. The recent alumni have spread out far and wide, some are still working within a walking distance of the school, others are taking opportunities in Western Europe and America. The educational ideology of the great Pyotr Stolyarsky continues to resonate today in the form of the Stolyarsky School of Music – his lasting mark in Odessa.