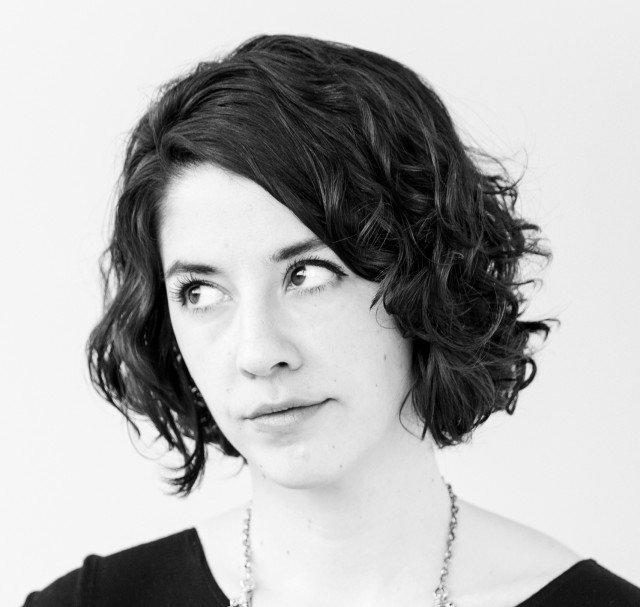 Over the last several months, the Ukrainian taboo against speaking out against sexual violence has been broken. An American writer attends a landmark Kyiv protest against the impunity with which sexual violence is committed in Ukraine. Reporting for this story was funded by the Pulitzer Center.

On September 17th in Kyiv, Ukrainian activists—most of them young women—marched against gender-based violence, proceeding from Maidan square to the City Administration Building on Khreschatyk Street. With rainbow flags and slogans like “my body, my choice,” the march was a far cry from Femen’s topless (and controversial) antics of yesteryear. Instead, it looked much like college feminist protests anywhere in the United States or Western Europe. This was no coincidence: Viktoria Korobkina, a 23-year-old student, told me that she had learned about feminism from classmates from other countries while studying abroad in China.

The march, which included participants from Kyiv’s leftist student movement FemSolution and the LGBTQ NGO Insight, built on the “I am not afraid to speak” (#янебоюсясказати) online movement of this summer, in which Ukrainians shared their experiences of sexual assault. The tidal wave of testimonials shocked many observers, and brought attention to the silence and shame that surrounds sexual assault in Ukraine. Ukrainian law enforcement, and society in general, has a particularly poor track record of responding to sexual and domestic violence, often blaming the victims and making excuses for the perpetrators; it is no surprise that many assaults go unreported, and are not vigorously prosecuted when they are.

Onlookers’ response to the Kyiv protest was mixed. “Lots of women refused to take my fliers,” said Korobkina. “One said, ‘I don’t need that—I haven’t been raped.’ But another woman came up to me and asked for information about where to get help. She told me that her brother had been beating her for ten years.”

The war in the Donbas has added a frightening new dimension to Ukraine’s problem with sexual violence. Human rights groups have reported increased levels of sexual violence in the conflict zone, including reports of rapes of civilians by fighters on both sides of the conflict. Perhaps even more troubling has been the tolerant attitude of Ukrainian authorities to crimes committed by “heroes of the anti-terrorist operation.”

Several of the Kyiv protesters expressed outrage over a recent case in which a man convicted of the violent rape of a minor was given a suspended sentence and ordered to pay just 3000 hryvnia ($120) in “moral compensation.” There was no question that the defendant was guilty, but the judge ruled that his military service in eastern Ukraine constituted an extenuating circumstance— thus setting an alarming precedent. (The Kyiv Oblast Prosecutor’s Office later announced that it had appealed the ruling.) One protester’s sign read, “ATO hero, patriot, Cossack, family man…that’s not an excuse for rape!” A young woman with a bandana over her face carried a poster stating the details of the case and ending with the question, “Do heroes have the right to rape?” That she felt the need to conceal her identity while protesting such an obvious miscarriage of justice was another indicator of the special status enjoyed by pro-Ukrainian fighters, who are too often allowed to operate above the law.

Many of the police officers providing security for the protest were young women recruited during the internationally lauded post-Maidan police reforms. “It’s easier for a woman to talk to another woman,” said police officer Valentina Zalensko, when asked about how the presence of women in the police force might help improve the response to gender-based violence. “But every situation is different, and it’s easier to talk about problems than to solve them,” she added. Another officer, 21-year-old Anna, said that many women are still reluctant to report domestic and sexual violence; in these cases, she said, police offered referrals to the women’s rights center La Strada. It is to be hoped that the new police force will support specially trained women officers in responding to gender-based violence. But above all, Ukraine must make it clear that heroism is no excuse for rape.

Sophie Pinkham is an American writer specializing in Russian and Ukrainian culture and politics. She is the author of Black Square: Adventures in Post-Soviet Ukraine.