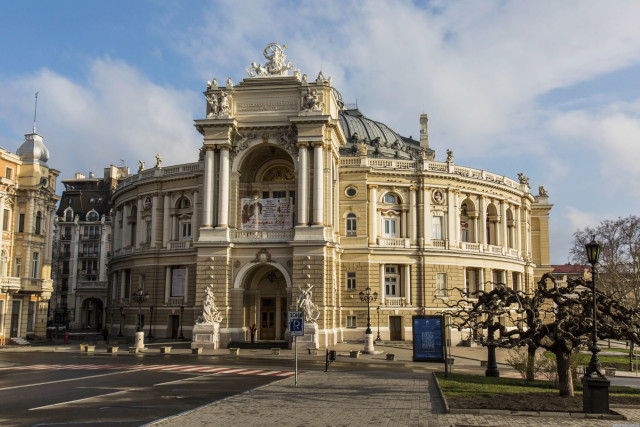 In 2015, Odessa took second place in Ukraine’s national ranking for tourist tax revenues, finishing behind Kyiv but overtaking Lviv. As the 2016 season approaches, city officials are working hard to improve Odessa’s ample charms and invest in more tourist-friendly infrastructure. Top of the list for renovation work are Odessa’s signature Potemkin Stairs, which will receive new granite plates and improved waterproofing. The nearby Istanbul Park is set to get new flowerbeds, playgrounds and recreation areas. One of the most noticeable municipal initiatives will be the introduction of bicycle lanes in the city centre as part of efforts to encourage more cycles. Bike patrols for park security will begin by the start of the tourist season in May. Thanks to these changes, cyclists should find Odessa far more accommodating in the coming months, while tourists will have one more way to explore the city.