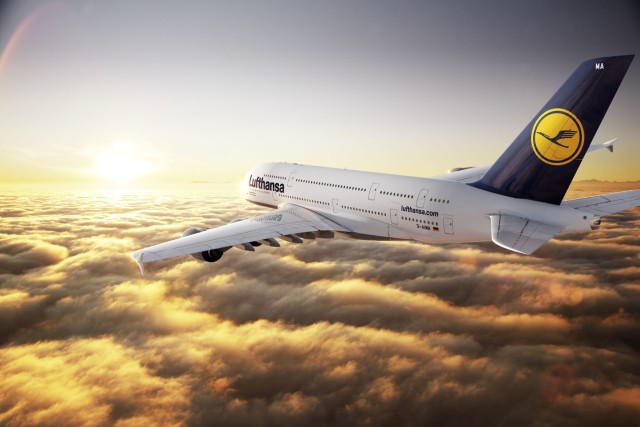 From 27 April, direct Odessa-Prague-Odessa flights will return to the Ukrainian Black Sea capital courtesy of Czech Airlines. The return of the Czech national carrier after a two-year absence is a huge boost to the Odessa regional international air travel industry and signals the growing interest in tapping into the Odessa market among international carriers. Also returning following a two-year break is German airline Lufthansa, which recommences Odessa-Munich flights from 31 March. In summer 2016, the airline plans to add additional flights connecting Odessa and Vienna. Construction of the new Odessa International Airport terminal building is scheduled for completion in June 2016.