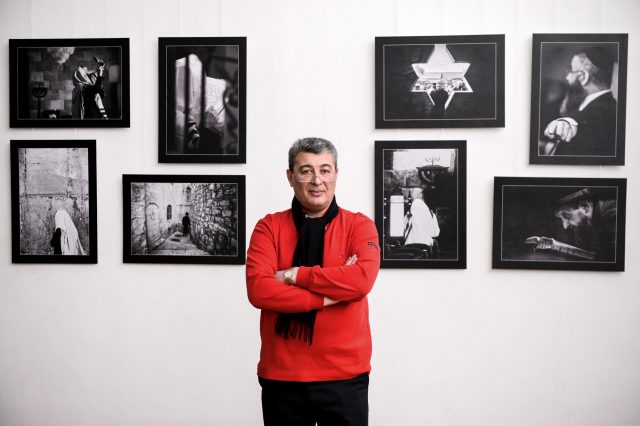 Boris Bukhman is a photographer, a member of both the National Society of Photo Artists of Ukraine and the World Club of Odessites. He leads a Workshop for practical photography called “ФотограФ и Я” (“Photography and I”) and is a jury member of various Ukrainian and international competitions.

Boris was born in Odessa in 1961. At the age of 7 he first held a camera in his hands, at the age of 25 he became a professional photographer.

As a photojournalist, Boris worked not only with many well-known personalities from the fields of science, art, politics and sport, but also for a number of renowned publications. As a theater photographer he has worked with the Odessa Academic Theatre of Musical Comedy named after M. Vodyaniy, as well as other theaters.

Boris successfully cooperates with the Israeli Cultural Center in the Embassy of the State of Israel. He is involved in charity projects for the City Children’s Clinical Hospital, the State Penitentiary Service of Ukraine and the League of Jewish Volunteers.

Boris’ work is diverse, however, his preferred field of work is photography in general and especially photo portraits. He loves Odessa, women and classical music. He enjoys traveling with his camera: “I’m taking a break from photography by photographing”. 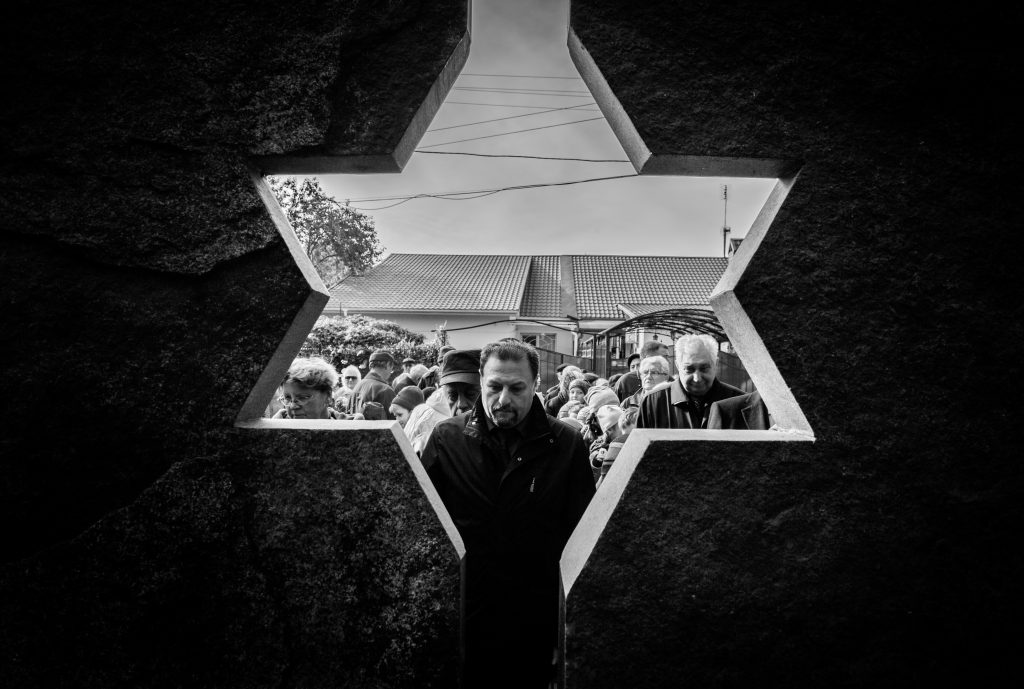 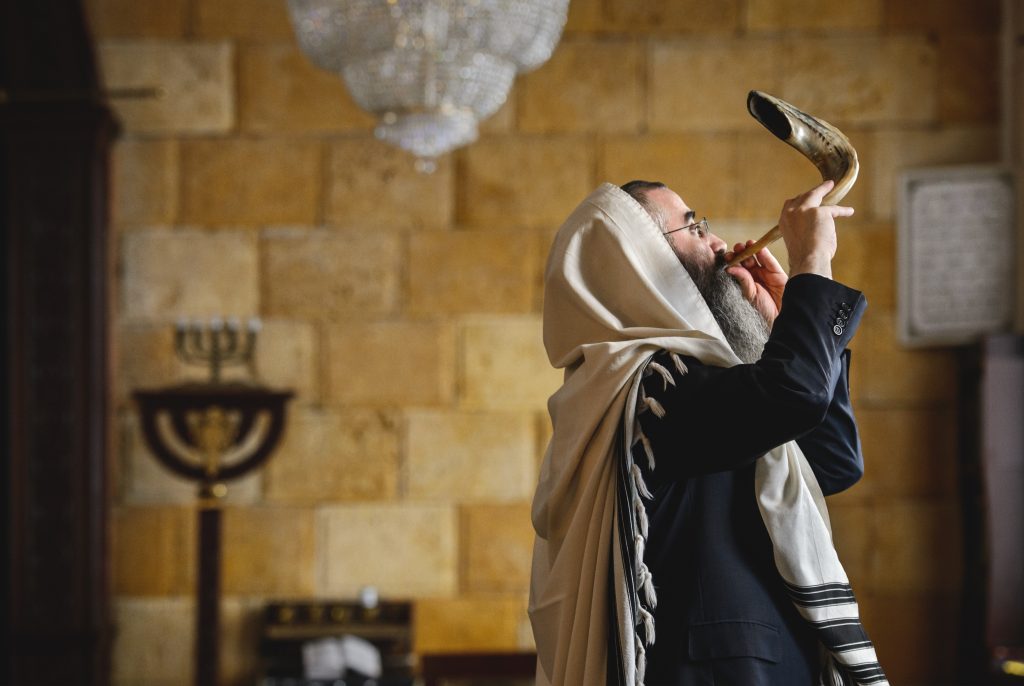 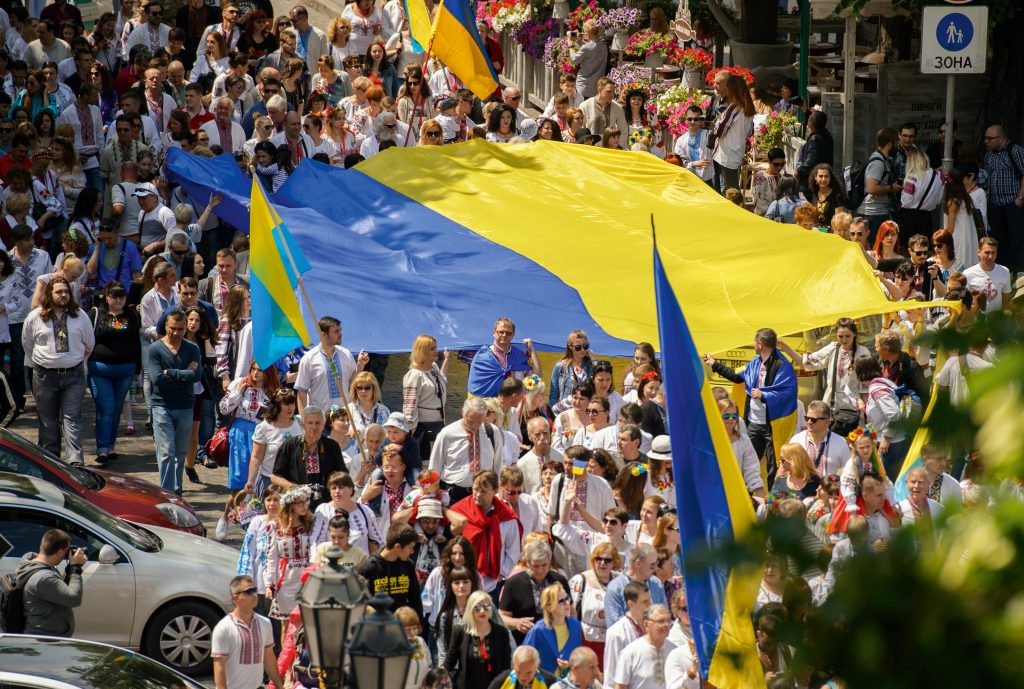 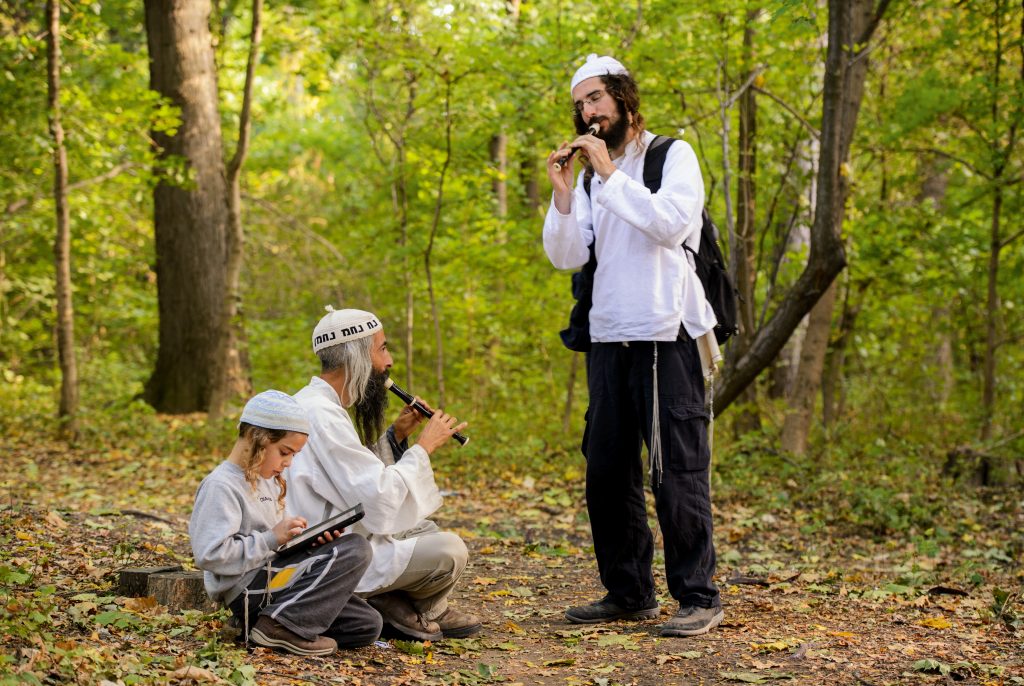 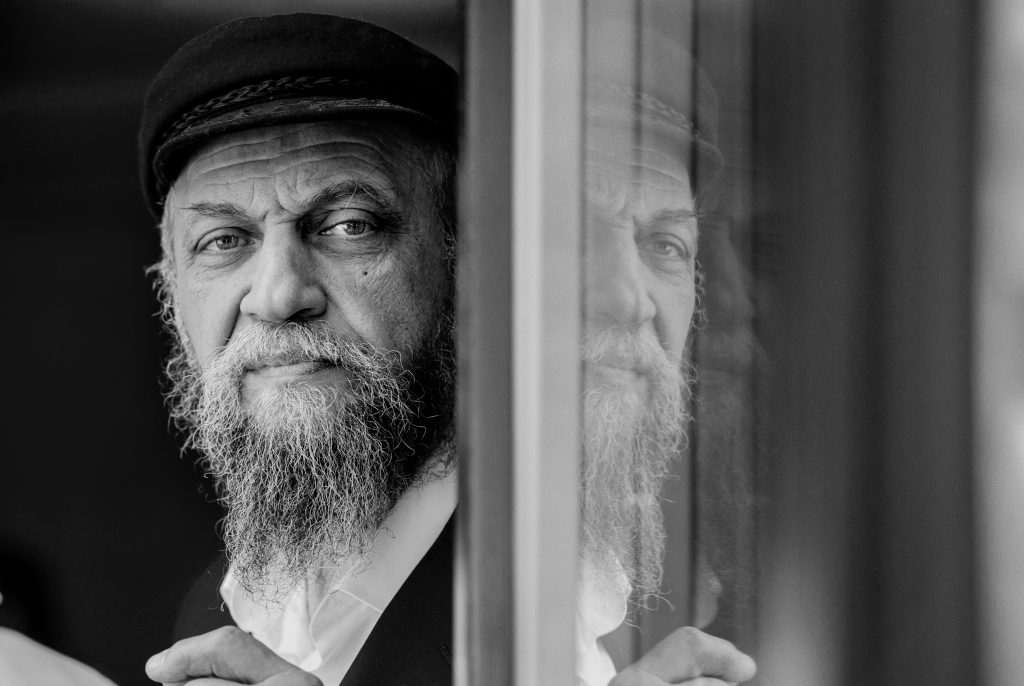 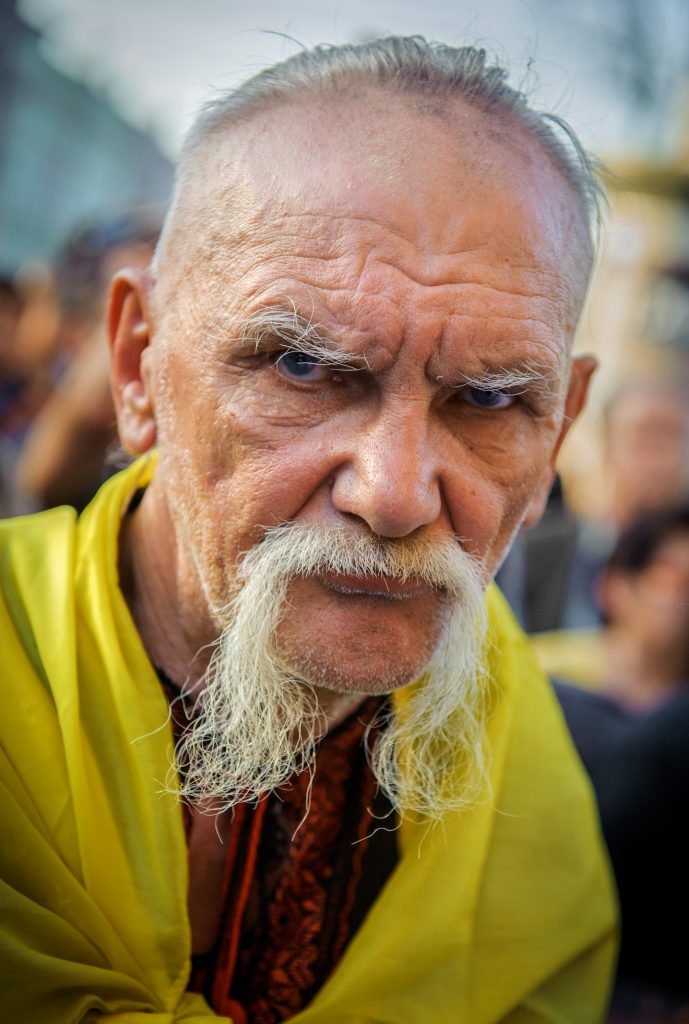 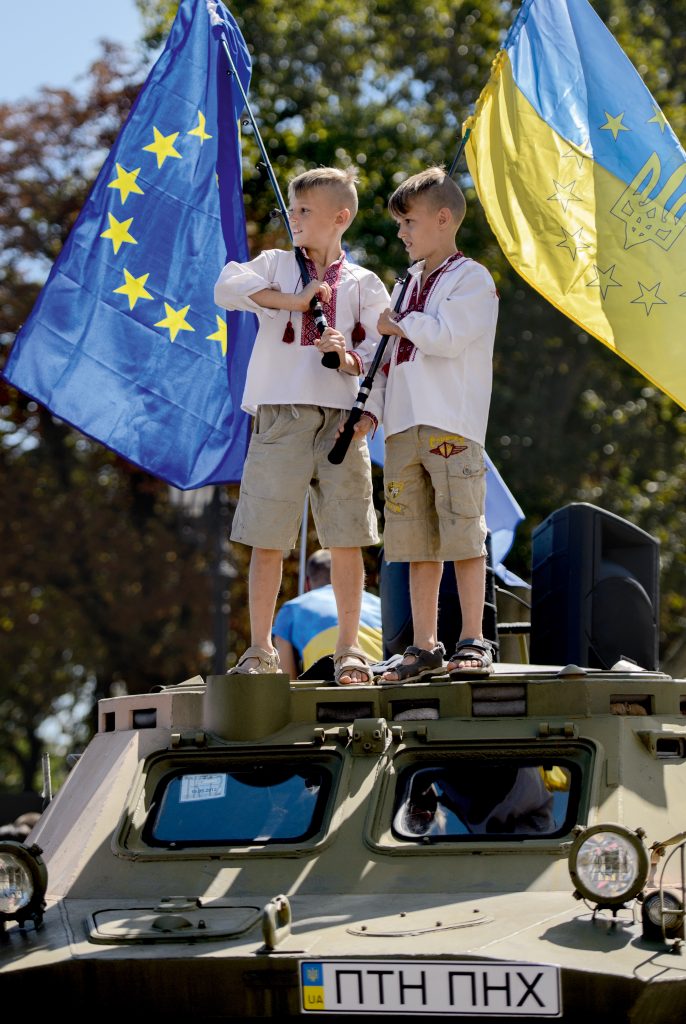 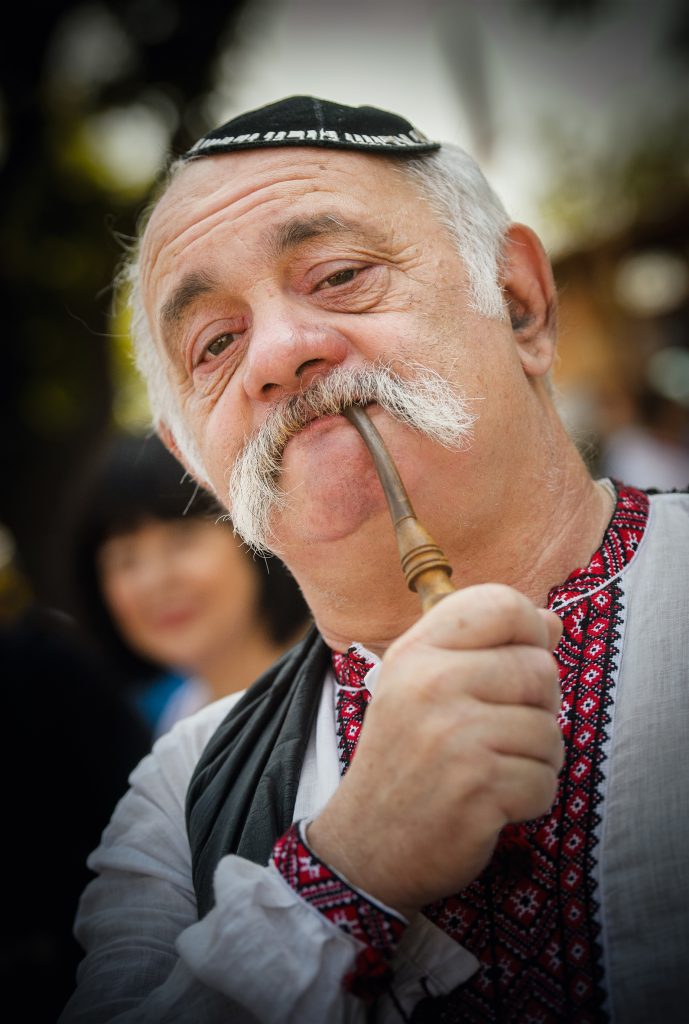 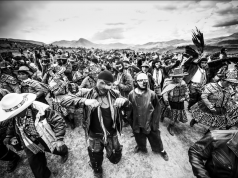 On Finding Babel: An Interview With David Novack