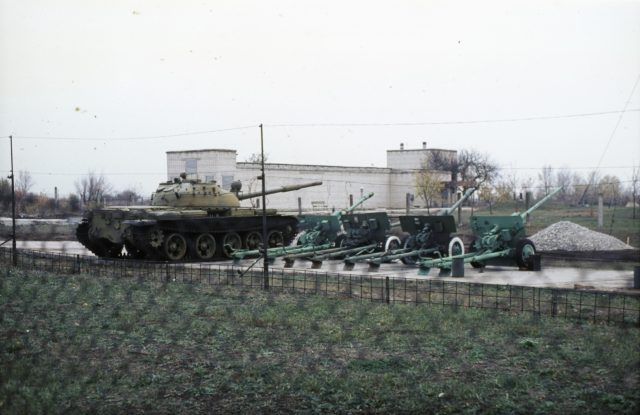 On December 5, 1994, Ukrainian President Leonid Kuchma signed the Budapest Memorandum, under which Ukraine completely renounced from nuclear weapons and received guarantees of security and the inviolability of its borders from Russia, the United States and Great Britain. After 23 years we visited one of the military missile bases near the city of Pervomaisk, where until 1994 the nuclear missiles were based. Today it is a museum that has preserved many interesting exhibits, as well as living witnesses and participants of the Cold War.
Read the material about our trip to the former secret facility in the December issue of The Odessa Review. 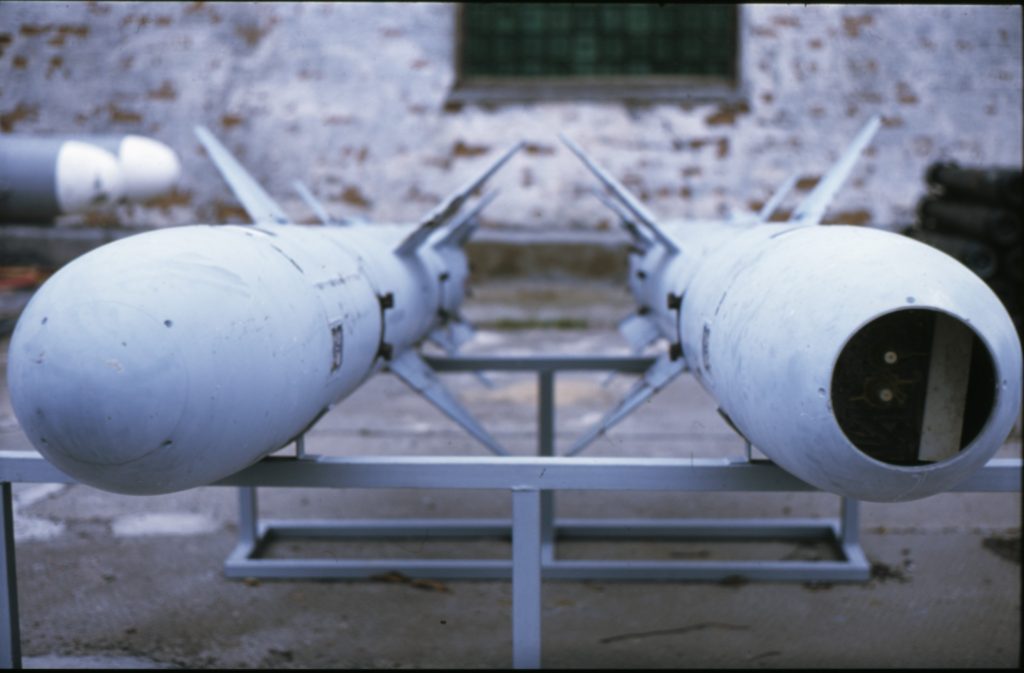 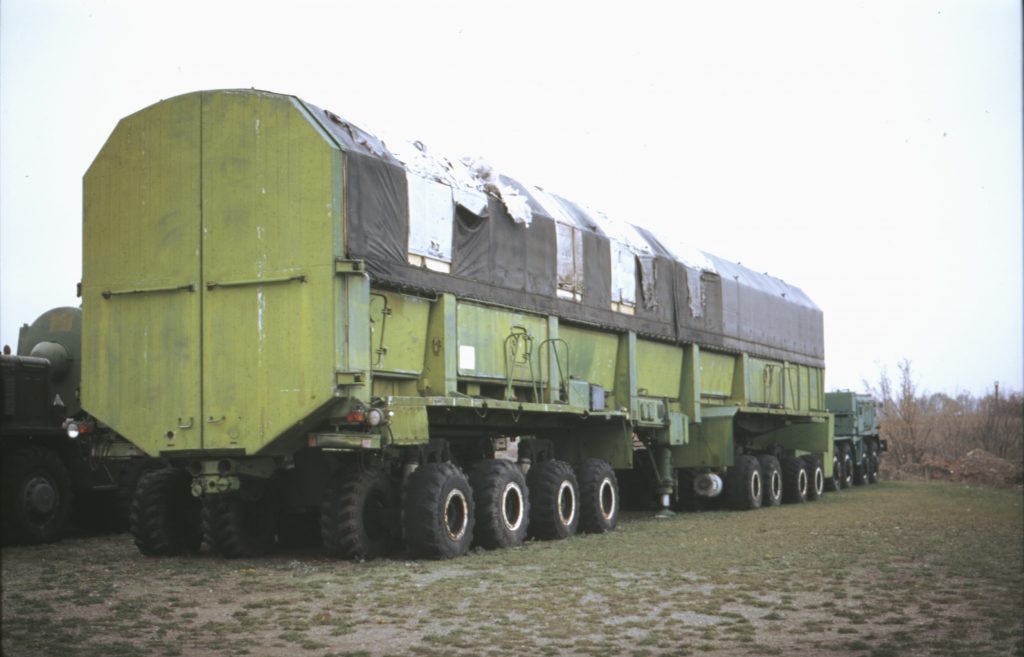 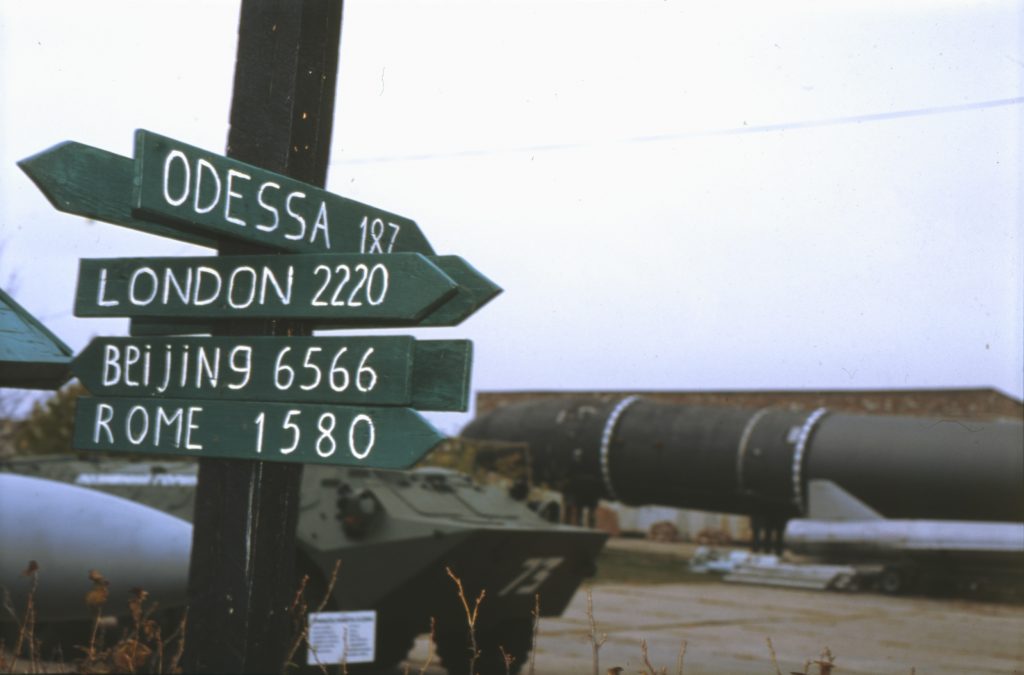