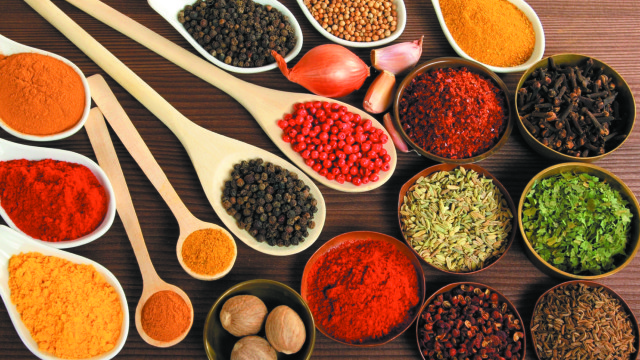 The Odessa Review’s Bessarabian food columnist explains the smells and tastes of the spices of the region.

Some places, wether they be houses, cities, regions or even countries have their own unique odor or fragrance. By the fragrance of lavender do we recognize that we are in Provence. With rose odor one might realize that one is in a certain region of Bulgaria. The sweet smelling hint go Cummin flavor will hint that possibly you may find yourself in the Czech Republic.

But what about Bessarabia? Does the region have a specific aroma? 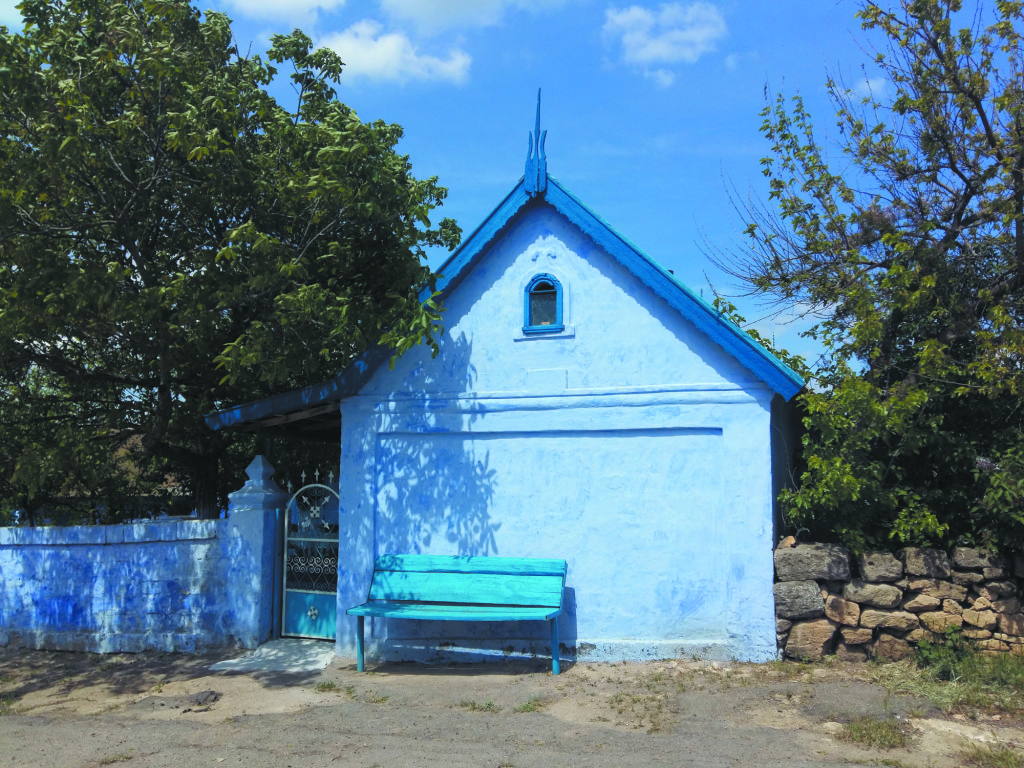 It is difficult to find a distinctive odor for all of Bessarabia, the region is very diverse after all. Yet in the southern part of the region known as the Budzhak, in the part that belongs mostly to the Odessa region, rather than Moldova, one can detect a distinctive smell enough easily.

“Murdya” or “Mirudia”  – is a special mix of herbs that one can buy at the local markets on Saturday and Sundays. It is always made domestically and mostly sold by old women wearing motley “Babushka” head scarves. You can stop near one of them and take a pinch of green herbal mix, smell and taste it to see if it is up to your specifications. The odor of mint, parsley, some salt, and something unusual that so difficult to describe will be the instant sensations. It is something truly local and truly individual to the region. After smelling it, one will catch this aroma in nearly every house in the region, in both the air and on one’s plate.

The heart of this aroma is of course fenugreek – also popularly known as “Greek hay” – and it has avery distinct sweet smell indeed. Contemporary science has revealed that the secret of this smell is “sotolon” an extremely powerful aroma compound, which is the typical smell of curry at high concentrations and of maple syrup, caramel, or burnt sugar at lower concentrations. It is also present in aged rum and sake, white wine and roast tobacco. The smell of curry in Bessarabia is nothing to wonder about because fenugreek is an important part of the curry recipe.

“Mirudia” was first brought to the region by the Bulgarians who had first migrated to the steps of Budzhak in the early 19th century on their way to escaping from the coercive pressure on their culture and life that was being leveraged by the Ottoman Empire. Because of that history “Mirudia” is related to Bulgarian herb mixtures such as the “Sharena sol” (multi-colored salt),  and since it is of a different color and composition, Fenugreek is still the main component of the seasoning. Though over time this taste began to be very common for the region, not only among the Bulgarians, but among other local people, that started to use it widely for flavoring their own national dishes.

There is exists a widespread supposition that use of specific spices in specific regions might be caused by their special influence on the local people, and could perhaps be used to solve some specific problems connected with health issues related to the local diet and climate. Amazingly, the second most important herb in Bessarabia – lovage (“leushtyan” in Moldovan and “lubystok” in Ukrainian) has the same “working” agent as does fenugreek – which is sotolon. Why do these very common spices consist of the same base component? This is a secret that is still waiting to be revealed, but my own theory is that it may be connected with the usage of mutton – the most widespread meat in the region, and one that has a very specific smell that needs to be smoothed over.

Indeed lovage is very broadly used for cooking mutton and fish, as well as for helping to eliminate or mask the latter’s odor. Also, if you want to prepare the famous Moldovan chicken soup known as “Zama”- lovage will be a necessary ingredient. Without lovage, a bowl of Zama is simply not Zama, but rather just your usual chicken bullion.

Other than Mirudia and lovage, in Budzhak you will be able to find much more interesting spices –  home made dried paprika, thyme, parsley and fennel that will you to create your own sort of food.

So, if you want to buy some Mirudia or a bit of lovage in the Odessa markets it will, be sadly to say nearly impossible. The best way to find one of course will be to visit some local markets in the Odessa region. A brief visit Izmail or Bolgrad market places will bring you home to truly smell the aroma of Bessarabia!

A Trip to Kherson: Watermelons, Amazons, and a Dead Sea

Understanding Pyotr Gansky: Not A Nice Guy, But Talented Artist