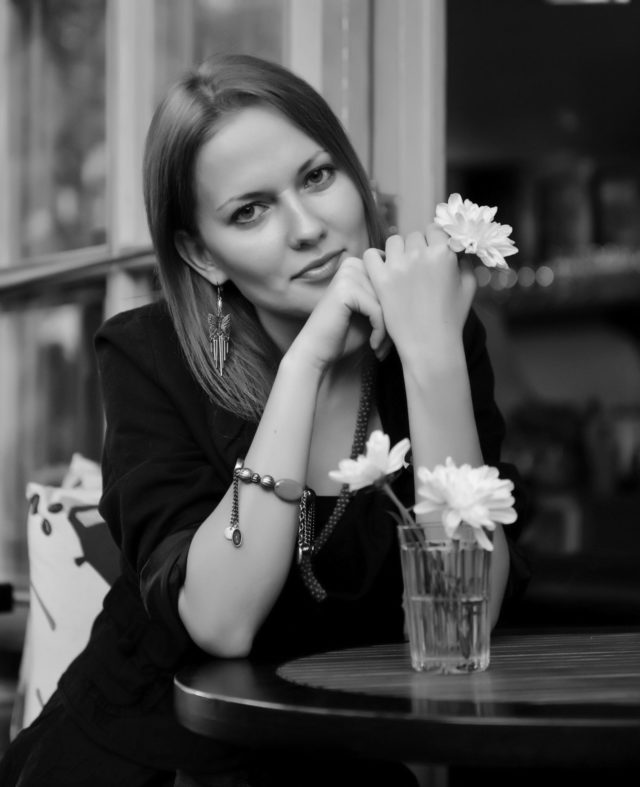 A critic recounts the masterpieces, the surprises and the inimitable spirit of the summer’s marquee cultural event

Each year, the judges’ task of choosing one film from a series of top-notch works has become increasingly difficult as the number of quality films at the festival has grown – a trend which has made Ukraine’s film goers ecstatic. The audience takes an active part in the event and while the jury’s selection can be puzzling for ordinary viewers, the Grand Prix Golden Duke is based on the audience’s vote and goes to the crowd pleaser picture of the festival. This year the Grand Prix was awarded to the British comedy drama Burn Burn Burn, directed by Chanya Button.

The greatest surprise came from the International Competition Program of the festival. The   favorite competitors in the category were the French theatrical film Ogres directed by Léa Fehner, and the comedy Death by Death, a feature of the Belgian director Xavier Seron, who the jury had declared to be the summer’s best director. The festival jury was headed by British film maker Christopher Hampton who also faced a difficult task when it came to selecting a winner for the Best Picture in the International category. In an unexpected turn of events, the main prize was awarded to Adrian Sitaru’s Romanian drama Illegitimate.

It is important to note festival president Viktoria Tigipko’s announcement that the number of pictures presented at the festival has risen by fourteen percent since last year. The International Competition Program featured films from Great Britain, France, Italy, Spain, Germany, Poland, Greece, Quatar and elsewhere. New programs such as the Serial Competition section and one dealing with European documentaries were introduced this year. The Golden Duke for Best European Documentary went to the French feature film In California, directed by Charles Redon. The Special mention by the jury in the European Documentary Competition was awarded to the Russian Film My Friend, Boris Nemtsov, a feisty if flawed biographical work about the assassinated politician directed by Zosya Rodkevich. OIFF’s attendees had the opportunity to view the best works presented at Cannes, Venice and Berlinale. The non-competition Gala Premieres and Festival of Festivals categories of 2016 OIFF presented feature films such as The Neon Demon directed by Nicolas Winding Refn, Julieta by Pedro Almodóvar, I, Daniel Blake directed by Ken Loach and Woody Allen’s new film Café Society.

In addition to allowing Odessans the opportunity to see films from the most talented world directors, one of the key purposes of OIFF is to support projects of young promising Ukrainian filmmakers. This year, a shortened version of the patriotic film Kholodny Yar. Intro, directed by Alina Gorlova was presented in both the National Competition Program and the European Documentary Competition. The special interest of the film is the extraordinarily beautiful camerawork of Aleksey Kuchma, Vyacheslav Tsvietkov, and Tetiana Dudnik. The filmmakers plan to finalize the film and present it at other international film festivals. It is worth adding that the film was shot with the support of the State Agency of Ukraine for Film Industry.

Following in the footsteps of the greatest international festivals, 2016 OIFF’s National Competition Program presented both documentary works and feature films. The prize for Best Picture was presented to The Nest of the Turtledove, directed by Taras Tkachenko, who had also earned the Work In Progress award at OIFF in 2014. The documentary film Varta 1, Lviv, Ukraine, directed by Iurii Hrytsyna, received praise from the International Federation of Film Critics and along with it the FIPRESCI Award. The film shines a light on the events following in the wake of the “Night of Fury” which took place in Ukraine on February 18th and and 19th of 2014.

The Odessa International Film Festival accurately reflects the state of affairs in Ukrainian cinematography and allows the local film industry to reach new heights by becoming a platform for first premieres of new national works. In fact, this year, the world premiere of the winner of the National Competition, The Nest of the Turtledove, took place at the festival. The support of the State Agency of Ukraine for Film Industry allowed the film to be completed. That feature starred Ukrainian actors Rymma Ziubina and Vitaly Linetsky. Unfortunately, Linetsky tragically died in July of 2014 and this was his last picture, becoming a posthumous monument to the talented actor. It also starred Italian actress Lina Bernardi who is famous for her work with Federico Fellini.

Ukraine is producing more and more notable works and the interest of industry greats such as directors Christopher Hampton, Peter Webber, Darren Aronofsky, Uberto Pasolini, Alex Ross Perry and others in the Odessa International Film Festival speaks volumes for the unbounded potential of Ukrainian cinematography. In the framework of the growing world awareness, this year’s festival offered the Film Industry Office a series of presentations like Work in Progress and Digital Media Day for the promotion of Ukrainian films on the world market, securing international distributors and partners for future projects, and introducing new technologies and trends in the field of cinema.

The films of the Competition Programs of 2016 OIFF portray unique perspectives on a particular subjects. Contemporary cinematographers grapple with social norms, explore human nature and muse upon the essence of happiness. They struggle to understand inner fears and to locate their causes through improvisation and the enlistment of non-professional actors, providing a fresh perspective and interpretation of the human experience. In this context, humor is often offered as an antidepressant of sorts and serves as a remedy to adversity. Moreover, filmmakers are immersed in the profound themes developing in today’s society. Through their work, they attempt to shine a light on the issues consistently plaguing developing countries: from natural disasters to war to humanity’s capacity for patriotism, spirituality and sacrifice.

A much loved aspect of the festival is the annual open air screening taking place on Odessa’s famed Potemkin Stairs, said to be the largest mass film viewing in Europe. This year’s film was the 1916 silent film Sherlock Holmes, presented with the musical accompaniment of the classic film composer Donald Sosin. The thrill of the festival fills the Odessa air for nine incredible days during which it feels like the whole city is suffused with the spirit of great cinema. And while each year is different, the 2016 OIFF has been one of the most spectacular yet. Fortunately for us impatient film lovers, the dates for the 2017 OIFF have already been announced.

Ulyana Dovgan is a writer living in Odessa.