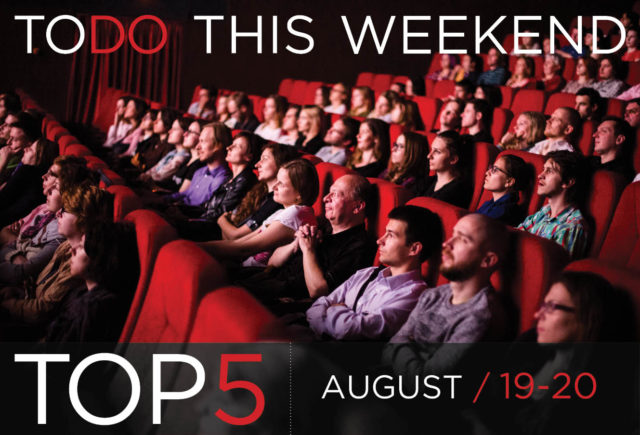 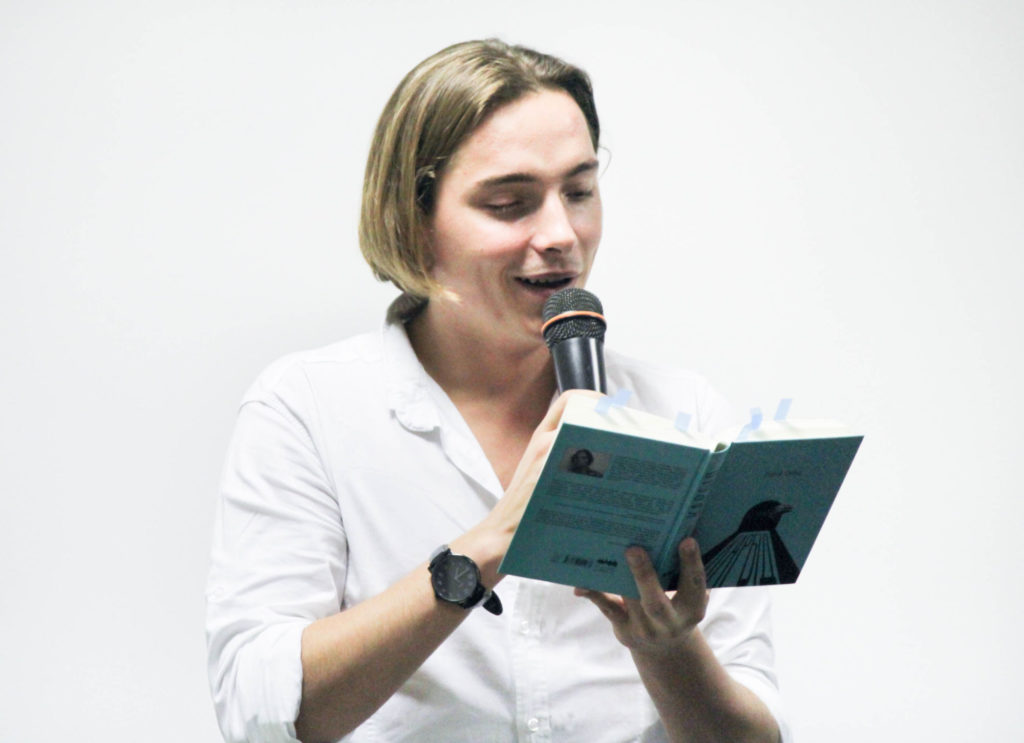 A literary evening with contemporary Ukrainian poet, translator and essayist.  Andrey Lubka is the author of poetry collections, participant of numerous Ukrainian and international cultural events in Ukraine, Germany, Czech Republic, Poland, Lithuania.  His new book “A room for sadness” will be released at the end of the summer by Meridian Czernowitz.  Andrey is also a contributor for Kontrakty.ua, Art Ukraine, Radio Svoboda, Zbruch. 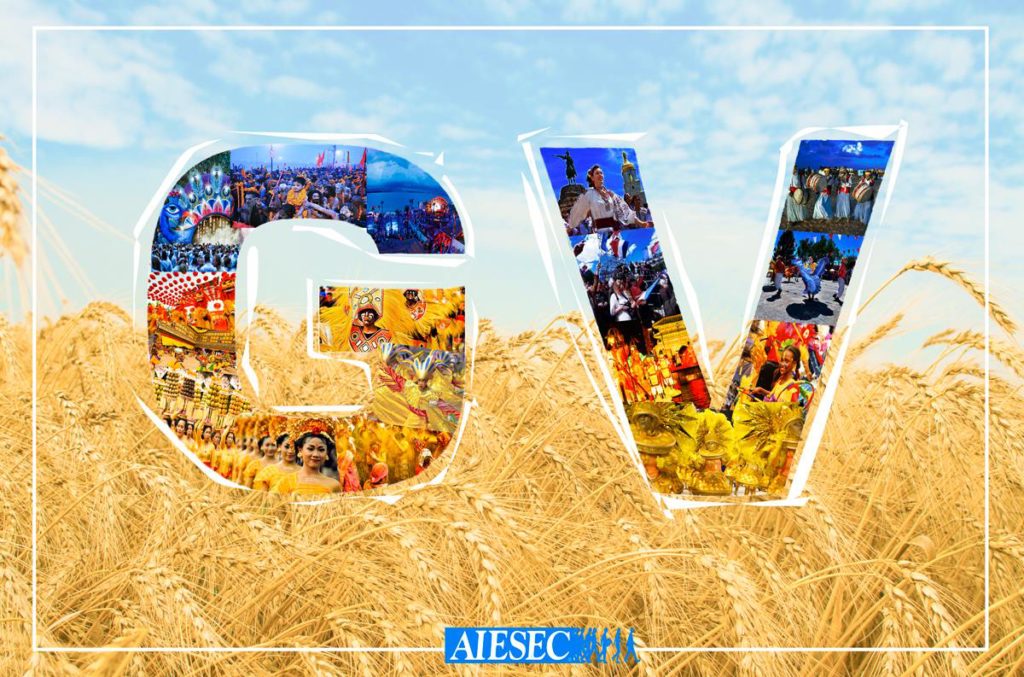 Do you want to travel around the world in just 1 day?  You can make that happen with AIESEC Odessa!  The event brings together more than 10 nationalities in one place where you can feel the atmosphere of vivid diversity and joy. You can make new friends, explore foreign languages, taste national dishes of various countries, enjoy live music and great performances by dance ensembles, participate in workshops and master classes.  A great mood and a positive learning experience are guaranteed! 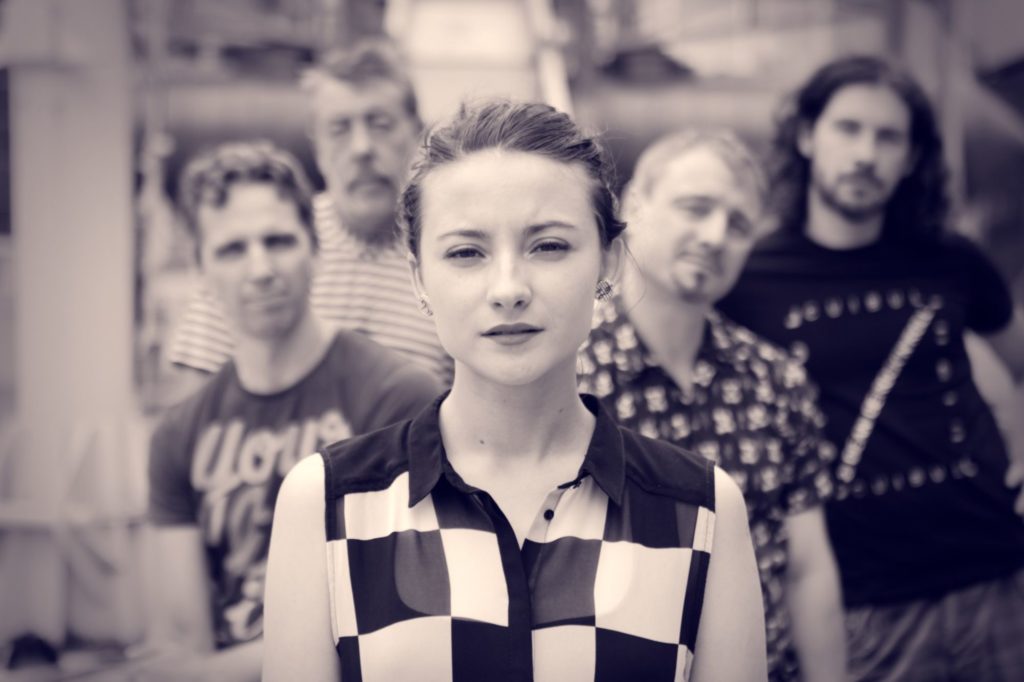 The annual MOVE festival is taking place in Odessa for the third time.  Unlike in the first two years, this summer besides extraordinary new and experienced Ukrainian electronic musicians, the headliners of the festival will be DOSEM, veterans of the Spanish house scene, and MASDA, an experimental artist from Japan.  The festival will take place at Arcadia beach in the Mantra Beach Club, the Odessa residence of the famous Kievan project.

M3 presents: DJ sets and live performances for the duration of the entire festival on a large stage with unique installations and decorations, more than 30 designers showcasing their brands, and an art-space with objets d’art from Odessan sculptors and painters. 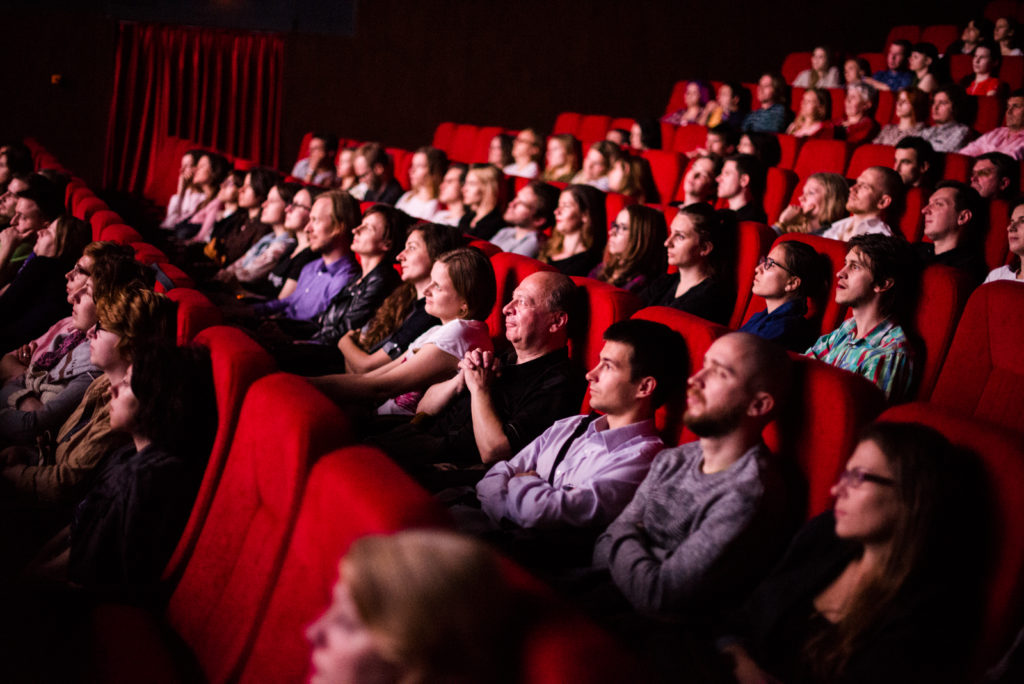 DOCU/HIT is a new festival project that plans on becoming full documentary distributor in Ukraine.  “Documentary films are gaining more audience. People do not see them the way they used to: as simple event fixation or “talking heads”. The viewer is surprised to see that a documentary film can be a genre, an arthouse or a fiction film, – says Katya Lachina, DOCU/HIT project coordinator. – Screenings in Kyiv, Kharkiv, Lviv, Dnipropetrovsk and Mariupol have shown that the audience supports our initiative, and responds to the real stories about agents of changes. All these films tell us that life is changing here and now, that everyone is capable of changing something, whether it is themselves or the whole world. The most important thing is compassion and being able to see a little more”.

The four documentaries are “Almost Holy” by Steve Hoover, “How to Change the World” by Jerry Rothwell, “Ukrainian Sheriffs” by Roman Bondarchuk and “Under the Sun” by Vitali Mansky.