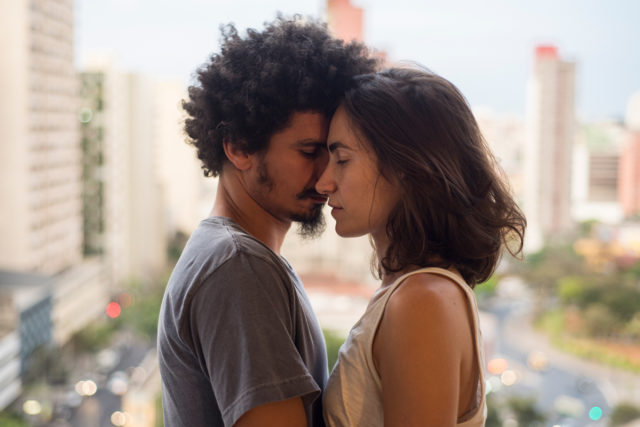 An Excerpt From Sergei Loiko’s ‘Airport’