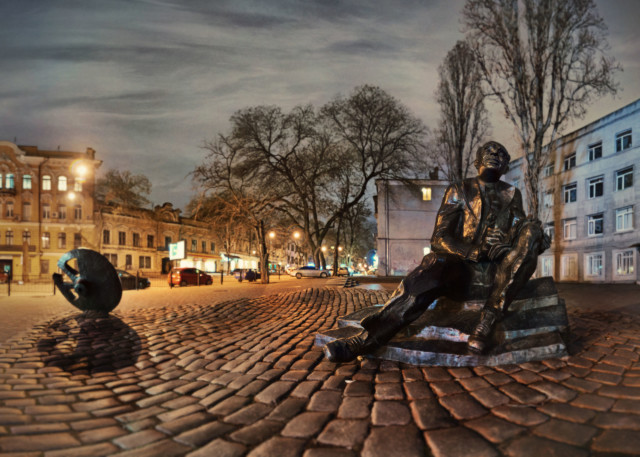 Poltava: The Land Of Artistic And Literary Inspiration