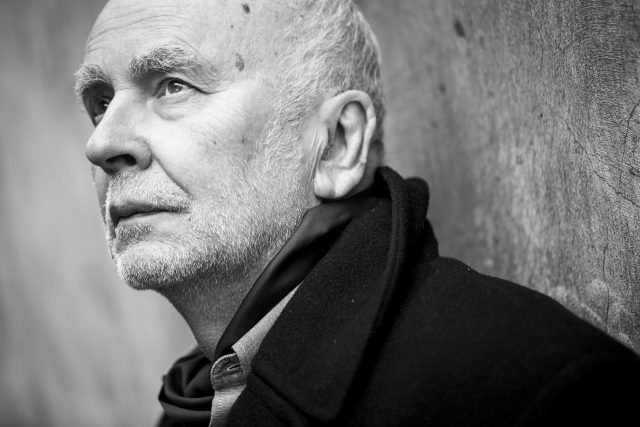 The Polish poet and essayist Adam Zagajewski’s extravagant and miraculous new collection, ‘Slight Exaggeration,’ takes on banality and vulgarity through elegant art. This article first appeared online in Tablet Magazine. The Odessa Review typically utilizes the contemporary Ukrainian spelling for the city of Lviv, however the author’s spelling decisions will be kept in this article, which deals with the many historical identities that the city held during the course of the 20th century. Adam Zagajewski will read his poems during the Odessa Literary Festival.

In the course of the 20th century, a resident of the city now known as Lviv would have lived in five different countries without ever leaving home. Before World War I, the city was part of the Austro-Hungarian Empire and was known by the German name Lemberg. After Austria’s defeat in 1918, it was part of the territory awarded to the newly created state of Poland and began to go by its Polish name, Lvov. During WWII, Lvov was occupied by the Nazis, who incorporated it into the province they called the General Government. After three years — during which the city’s Jewish population of some 150,000 was annihilated — Lvov was liberated by the Red Army but it was not returned to Poland. Rather, it was incorporated into the Soviet Union, and almost the entire Polish population was transferred hundreds of miles to the west, to areas that Poland had annexed from Germany. Finally, after the breakup of the Soviet Union, the city became part of an independent Ukraine, under the name of Lviv.

The poet Adam Zagajewski was raised in Gliwice, a metropolis in western Poland, but his parents were among the Poles deported from Lvov in 1945, and he grew up surrounded by legends of a lost homeland. One of his best-known poems is titled “To Go to Lvov,” and the impossibility of that journey has always haunted him: “There was too much of Lvov, and now/ there isn’t any, it grew relentlessly/ and the scissors cut it,” he writes. By the end of the poem, Lvov has become a paradise lost, less a place than a spiritual condition:

and now in a hurry just
pack, always, each day,
and go breathless, go to Lvov, after all
it exists, quiet and pure as
a peach. It is everywhere.

Zagajewski, now in his 70’s, is widely considered the leading Polish poet of his generation — the generation after the one that included titans like Czeslaw Milosz and Wislawa Szymborska. He has always written prose as well as verse, and his new book, “Slight Exaggeration,” is a hybrid of diary, criticism, and aphorism — a depository for the poet’s observations and ruminations over a period of several years.

While “To Go to Lvov” is now decades old — and the emigration from Lvov itself took place more than 70 years ago, before his own birth — in this book (translated from the Polish by Clare Cavanagh) Zagajewski’s thoughts return again and again to the place and its inhabitants.

Polish emigres from Lvov, the people he was raised among, were dedicated to the past: “guardians of memory” who “lived on, ever older, in poorer health, more hunched, more forgetful … with ever greater suffering,” yet determined to “discreetly control the state of knowledge about the City for as long as possible.” The poet was infected at birth, as it were, with this dreamy longing for a place he never actually knew. Yet he points out that “To Go to Lvov,” for all its popularity among the emigres, also aroused their suspicion. After all, “didn’t the very fact of speaking about the lost City, speaking in verse, with poetic enthusiasm, place the author beyond the pale of the dispossessed?” Perhaps it was only because Zagajewski was not from Lvov that he could praise it so vividly; the actual “dispossessed” were  too defensive of their memories, too gloomy in their nostalgia, to turn Lvov into art.

This paradox connects with the other central theme of Slight Exaggeration, which is the questionable nature of elevated, poetic speech. The title refers to an anecdote about Zagajewski’s father, who was dying in the years the book was written (it appeared in Poland in 2011), and who is frequently at the center of the poet’s thoughts. His father was once asked by a journalist to comment  on something Zagajewski had written, and the old man — an engineer by training, a hard-headed empiricist — politely observed, “that’s a slight exaggeration.” “I burst out laughing when I read that,” the poet writes, since it so perfectly captured what the world thinks of poetic language — that it is a rather embarrassing extravagance, which “confuses the boundaries and lines of reality.” 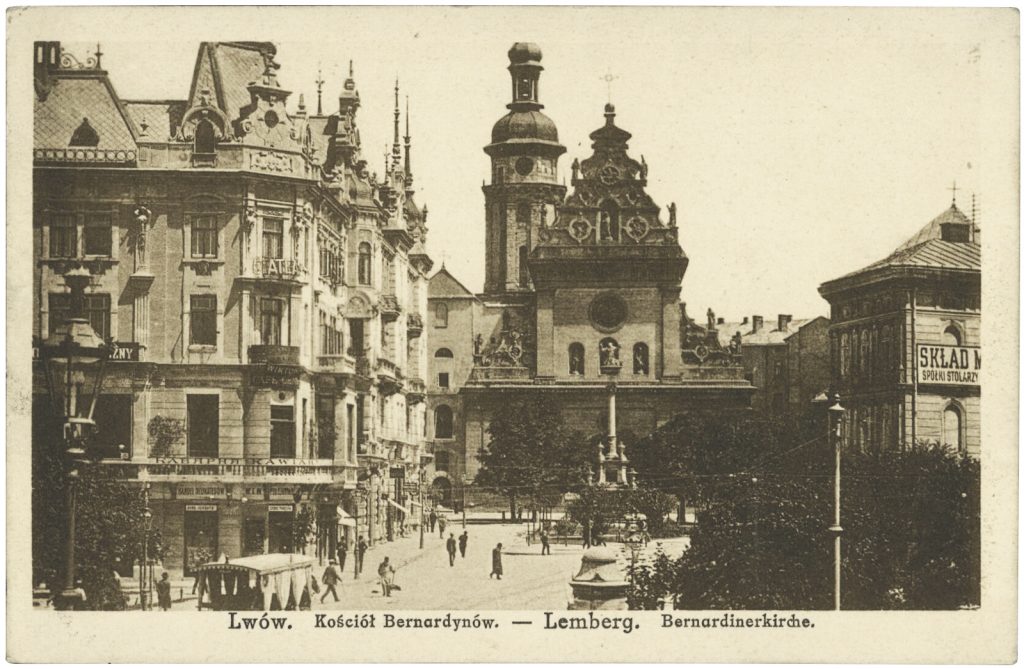 Fundamentally, Zagajewski agrees with this charge. The novel, he says, is the literary form devoted to quotidian reality, in which narrative unfolds over long periods of time. But he also insists that there is another kind of truth in the poem’s sudden elevation, its transformation of the world through  metaphor. Indeed, Zagajewski cherishes a consciously unfashionable belief that poetry has something sacred about it, that it stems from and serves as evidence of a transcendent element in humanity. He writes about moments of religious epiphany in a remarkably naked and undefended manner: “And I suddenly sensed (not thought, precisely sensed), in the instant that I laid the book down to think about something, that I have an immortal soul. … And my melancholy vanished, I felt joy, great joy, a wave of joy.”

Music, too, partakes of this joy, as Zagajewski remarks when he observes that the same date, Jan. 27, marks both the birthday of Mozart and liberation of Auschwitz — the most sublime and the most horrifying human possibilities. Zagajewski wonders how it is that we do not lose the ability to find pleasure in art even after the Holocaust, and concludes that it is because art itself is proof of the existence of something good and holy: “We’re alive, we listen to music, and sometimes, not always … we feel its beauty, which links despair and joy, and this presentiment, so rare, and yet so real, this presentiment of something that far exceeds us, belongs to a higher order that we might call divine, if such words didn’t embarrass us.”

There is an element of fastidiousness in this aesthetic faith, a shrinking from what Zagajewski sometimes perceives as the banality and vulgarity of ordinary people’s pursuits. (Rock music comes in for some disdain in the book, as do cell phones.) But at the same time, Zagajewski is aware that his own enthusiasm is vulnerable to irony and skepticism. “I don’t know how my fellow poets live, but I know perfectly well that I don’t usually believe in my own poems,” he writes, suggesting that the kind of aesthetic rapture that provokes poetry is short-lived, and hard to recapture after the fact.

That is one reason why he admires genuine mystics, in whose number he includes figures as different as D.H. Lawrence and Simone Weil. Another of Zagajewski’s well-known poems is titled “Mysticism for Beginners,” in which the title of a pop spirituality book, glimpsed at a café, becomes a motto for a way of life: the world in all its beauty exists in order to provoke us into a sense of its miraculousness, its strangeness. Poetry is the genre Zagajewski uses to capture those moments of insight. His prose, more relaxed, urbane, and various, chronicles moments of less intensity, but still opulent, dedicated to travel and music, thought and art. It is an existence luxurious in some ways, rigorous and exigent in others — as we would all like our lives to be.

Adam Kirsch is a poet and literary critic, whose books include “The People and the Books: 18 Classics of Jewish Literature.”