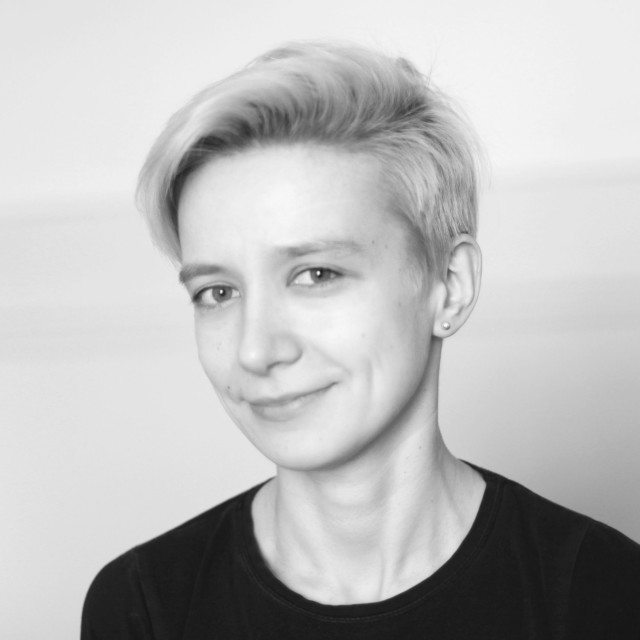 The International Documentary Film Festival Docudays UA will be held in Kyiv at the end of March. In the past few years, it has established itself as the chief event in the country where art addresses the issues of human rights. We spoke with Nadiya Chushak, human rights programs coordinator of Docudays UA, about this year’s festival, world trends in documentary film and building a more tolerant and inclusive society in Ukraine.

The Odessa Review (Iryna Kyporenko): How relevant is the subject of human rights today?

Nadiya Chushak: We are currently living in very uneasy times, when human rights are threatened everywhere. With ISIS, the popularity of right-wing parties in the EU, the victory of Donald Trump in the US, and Putin’s regime in Russia, things like surveillance, torture, and restrictions on the movement of people are not merely the stuff of nightmares, but have become our reality.

OR: What can you say about human rights in Ukraine? Is there progress over time? Is it possible to analyze the changes in Ukraine over the past few years?

NC: In Ukraine, some people are claiming that our main priority now is winning the war by any means. This context calls for a rethinking of human rights as an effective tool of democratic opposition to such negative tendencies. In turn, that requires a more inclusive understanding of the nature of human rights, particularly in Ukraine. We are used to thinking about human rights in political and institutional terms, but we also need to consider their cultural and social dimensions. Human rights encompass all of humanity, regardless of age, race, class, gender or sexual orientation. We cannot rely only on state institutions and NGOs, who are often quite discriminatory themselves. We need to change the attitudes in society at large, develop a culture of respect for human rights. This is precisely one of the main purposes of our festival: we screen films on difficult yet important topics, hoping to build a more inclusive society.

OR: Each year Docudays UA chooses a particular issue and develops it in a creative way. What is this year’s theme?

NC: Yes, every year we highlight some important area of concern by screening relevant documentary films and organizing human rights events. This year we are going to talk about climate change and human rights. Despite what climate change denialists may claim, our planet is changing rapidly as a result of human activity. This change is alarming and it influences the lives of many people all over the globe. In Ukraine, people usually fail to see the link between environmental issues and human rights. So the task of this year’s festival is to clearly illustrate the connection: how rising sea levels threatens lives not only in distant lands, but here and now. Though few and far between, some people are uniting in a fight against climate change and its various causes – consumerist capitalism, reliance on fossil fuel, deforestation and so on. It is important to talk about these inspiring cases of resistance and positive change, to empower people to act.

OR: On the one hand, documentaries are films for a connoisseur audience, but there are subjects that become mainstream trends — like wars and human tragedies. People may be tired of the negativity on the screen, especially in Ukraine, but documentaries continue to be funded. Why do you think this is? What is the future of documentary film?

NC: I believe that usually the documentaries with the largest budgets are TV productions about nature, science and history. It is not easy to get funding for a documentary on a difficult but important issue. But we should not underestimate the viewers, their needs and interests. Sure, people love to watch feel-good melodramas and action films. Yet, in an ocean of Hollywood kitsch, a critical documentary is a welcome change because it provides a much-needed alternative picture of the world we live in. The large audiences that attend our festival each year show that people need such films.

Irina Kyporenko is a journalist living in Odessa.