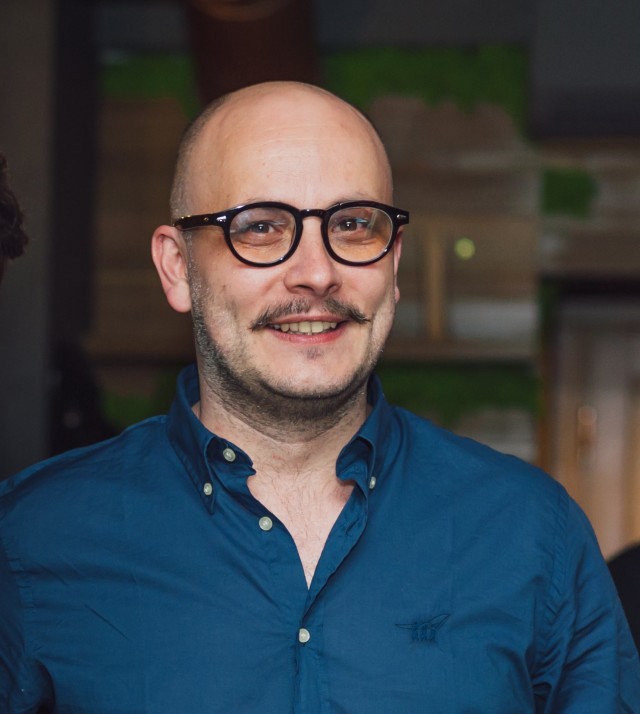 If you were to ask me what I consider to be the most important elements in the cuisine of Bessarabia, I would answer you without hesitation: wine and Bryndza cheese!

While wine is essentially an obvious (also perhaps also essential) and understandable staple of tradition for the majority of the world’s inhabitants, Bryndza cheese most likely is not as well understood. Bryndza, a sheep milk cheese is produced mainly in Slovakia, Romania and Moldova, but also in some parts of Poland, Ukraine, Hungary and Moravia. It is the cornerstone of Romanian and Moldovan cuisine and can be found along the corridor linking the Balkans to the Carpathian mountain range. In Ukraine, the cheese can also be found in the Bessarabian steppes.

Bryndza is prepared in salads and can be used in dumplings. It serves as a filling for pies, or can be eaten by itself as a separate dish (though many do prefer it with a slice of tomato). Though of course, this is simple and wholesome peasant fare – it does not have the complexity and sophistication of even the most simple French cheeses. Still, the tangy taste of Bryndza will quite possibly win you over with its simplicity and texture. In fact, this is one of the oldest sorts of cheeses to be made by man!

The best markets for the purchase of Bryndza in Odessa itself are the Odessa Privoz, and the New Market, though the best quality cheese can also be purchased in the markets of regional towns of Belgorod -Dnestrovsky, Artsyz, Izmail and Bolgrad.

The most important task facing the buyer in this case is not the search for the cheapest possible cheese (it is of similar price point almost everywhere and in all variants), but to choose one for the best taste and texture. A simple cheese, Bryndza nonetheless comes in a huge spectrum of variations.

Traveling in Bessarabia, it is very common to see large flocks of sheep, which graze the whole day to the evening to give each just one or two glasses of milk.

The main consideration is to choose between cheeses that may be young or seasoned. Young cheeses are often softer and less salty. Matured cheeses run in a different range of ‘exposures’: one month, two months, six months, a year, or in some cases even two years. Bryndza is aged in barrels with salt, which also affects the taste of the product. This however is not the only factor effecting the quality of the cheese.

While Bryndza can be made of cow, sheep or goat’s milk, connoisseurs will tell you that cow cheese is not real cheese at all! Only sheep cheese has the proud right to call itself Bryndza (with goat cheese falling in a sort grey zone)!

Traveling in Bessarabia, it is very common to see large flocks of sheep, which graze the whole day to the evening to give each just one or two glasses of milk. Unlike a cow, a single sheep will not produce very much milk. In turn this makes the sheep’s cheese a valuable commodity and much more expensive. This is why the markets sell so many so-called ‘’blended cheeses’’ – a mixture of sheep’s and cow’s milk. 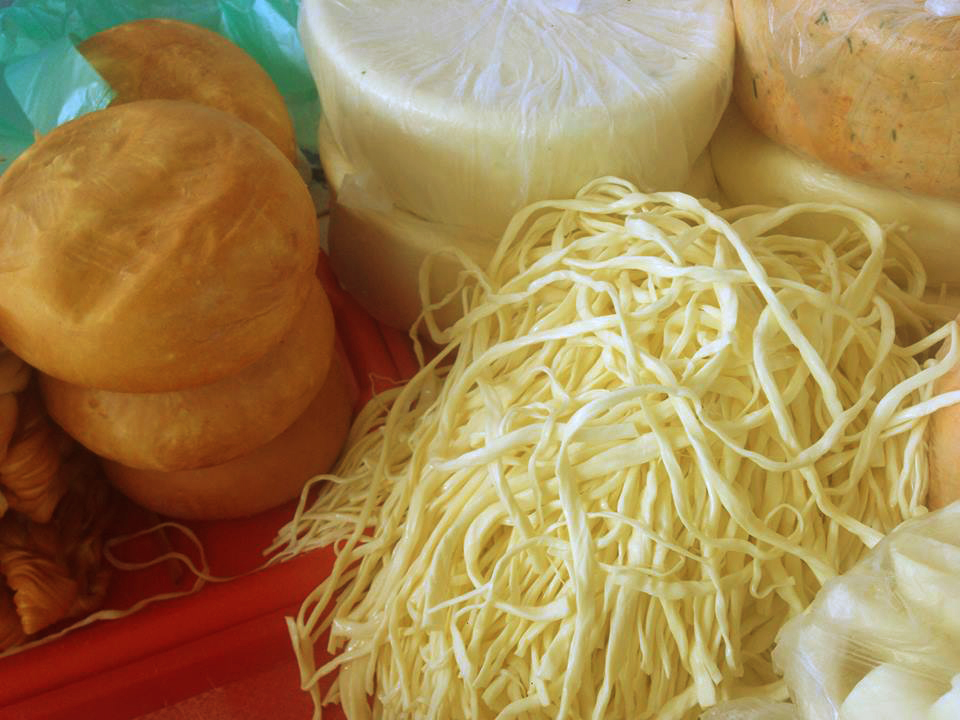 The taste of cheese also depends on the fat content of the milk, as well as on the contents of what the grazing animal had eaten. The cheese must be well refrigerated and stored in a closed container. It is well kept for about one or two weeks. To keep the cheese fresh for longer periods, it is necessary to store it in a saline solution. If you suspect that your cheese is too salty, put it on the floor in a container of fresh water and any excess salt will dissipate.

Armed with this knowledge you can begin to select the best cheese in the market! The most important thing to remember is to find a cheese that fits your personal taste cheese, one that tastes like sheep (goat) and does not smell of the animal.

Bryndza, it should be noted, can also be marinated in olive oil with spices, which makes for an entirely separate delicious product. So if you happen to find yourself in these parts – you simply must try our indispensable cheese!